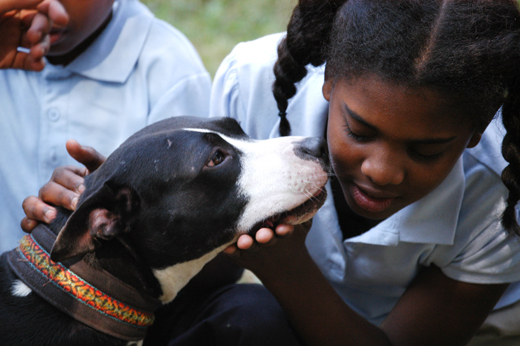 Pit bulls are enjoying a bit of a Renaissance.

The dogs are the focus of the incredibly popular Animal Planet television program Pill Bulls & Parolees, which promises to show that the breed is actually “eager to please, faithful and enthusiastic friends and pleasant with children,” even though the public tends view them with “fear, danger and unyielding aggression toward people.”

NFL player Michael Vick did the breed a further disservice with his conviction for his role in an illegal dog fighting ring. But it did shine a spotlight on the issue and the plight of the misunderstood breed.

At Emory University in Atlanta, Professor Donna Troka has been doing here own work to improve the breed’s image.

Troka, associate director of Emory’s Center for Faculty Development and Excellence and adjunct assistant professor in the Graduate Institute for Liberal Arts, taught an undergraduate course called  “The Dividing Lines: Pit Bulls, Identity, and Community.”  Students in her class “explored the historical and present day perceptions of pit bull dogs” as well as “relationships between this canine breed and issues of race, class, gender and community development.”

She also worked with a no-kill shelter, drop-out prevention programs for at-risk students and with a group of youngsters to write, illustrate and publish a book in November called Paws for Change: The Furry Fiction Anthology.

If any canine breed today can use some positive public relations, says Troka, it’s the pit bull. 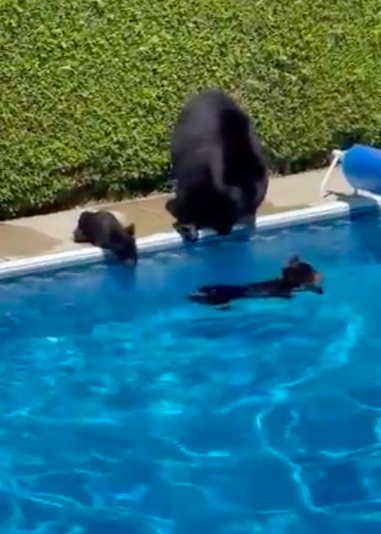 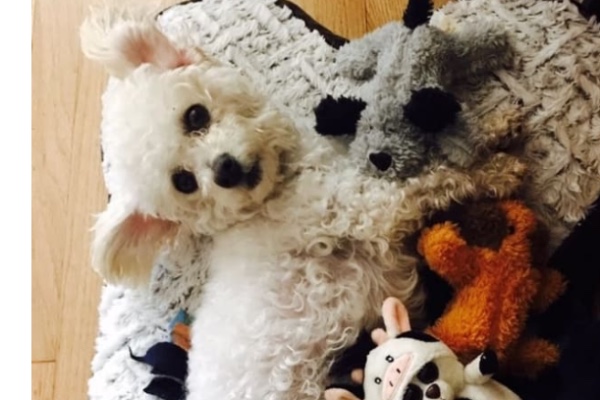