Who needs a ball boy when you have Jake the Diamond Dog.

The plucky pooch showed up at a Fort Wayne TinCaps game this week, wowing the crowd — and bringing water to umpires.

Jake has been a fixture at minor-league games for years.

Jake the Diamond Dog is at the @TinCaps game, and he’s still amazing.

This time, even Sports Illustrated sat up and took notice.

Jake is “the best darn dog in professional baseball,” according to his website.

He may well be baseball’s premier player with four paws.

“A utility player that does it all,” he website notes. “Always a fan favorite. Jake is one of the most original acts in the game. Barnstorming across America to ballparks where his full-game performance includes: delivering the game ball to the pitcher, shagging foul balls, taking water and towels to the umps, playing batboy, catching Frisbees and honoring the Sweetheart of the Game.”

Jake the Diamond Dog, who is a good dog, had some adventures with the @TinCaps! #MiLBIsFun pic.twitter.com/Hj5YhSIFOu

And Jake doesn’t stay put with one team. He travels all over.

While the internet may have just discovered Jake, fans have been enjoying the diamond dog for quite a while.

It was great to meet Jake the Diamond Dog @TinCaps #BigFun!! pic.twitter.com/SzmScdw2wU

Bringing not just water, but balls onto the field.

Jake is just the best. 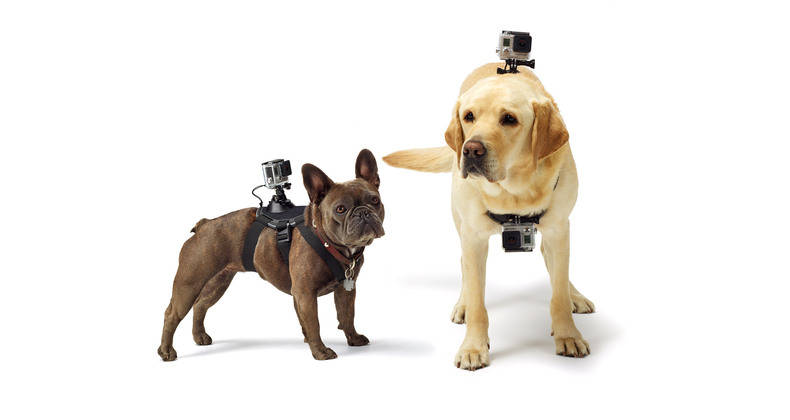