While little is known about the secretive and nocturnal species, the platypus was once considered prolific across eastern Australia and Tasmania.

But new research suggests the unique-looking animal could face extinction as droughts are drying up river beds and leaving platypuses stranded. The platypus population is predicted to be cut by half by 2070, and the extinction of local populations across about 40 per cent of the species’ range.

“There is an urgent need to implement national conservation efforts for this unique mammal by increasing surveys, tracking trends, mitigating threats and improving management of platypus habitat in rivers,” according to a report this month in the journal Biological Conservation.

Lead author Dr. Gilad Bino with the UNSW Centre for Ecosystem Science is calling for action saying the species is “on the path to extinction.”

“There is an urgent need for a national risk assessment for the platypus to assess its conservation status, evaluate risks and impacts, and prioritize management in order to minimize any risk of extinction,” Dr. Bino said in a statement.

“These dangers further expose the platypus to even worse local extinctions with no capacity to repopulate areas,” Dr. Bino added.

But the animal is unlisted in most other jurisdictions in the country.

The International Union for Conservation of Nature recently downgraded its status overall to “Near Threatened” in 2016.

Though definitive numbers are not clear, the IUCN counts at least 30,000 platypuses.

Study co-author Professor Brendan Wintle at the University of Melbourne called for steps to be taken now or those numbers will only dwindle.

“Even for a presumed ‘safe’ species such as the platypus, mitigating or even stopping threats, such as new dams, is likely to be more effective than waiting for the risk of extinction to increase and possible failure,” he said in a statement.

And, in light of the devastating impact of bushfires on koalas, the impact of changes in the environment can’t be ignored.

“We should learn from the peril facing the koala to understand what happens when we ignore the warning signs,” Prof. Wintle added.

Researchers studying the species, previously noted population declines of up to 30 per cent across its range just since European settlement.

“We have great concerns about the future survival of this unique species,” Professor Richard Kingsford, director of the UNSW Centre for Ecosystem Science said back in 2018.

The situation now only looks worse. 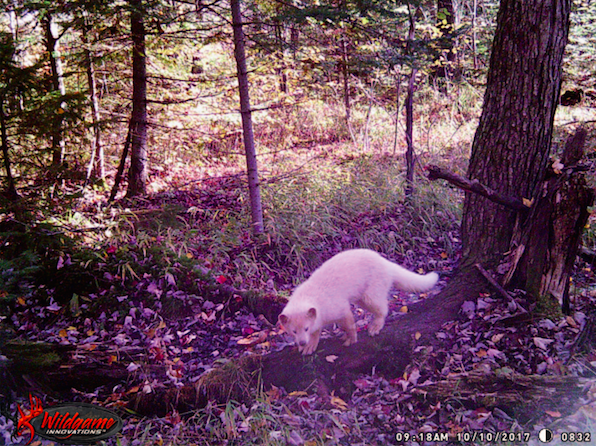 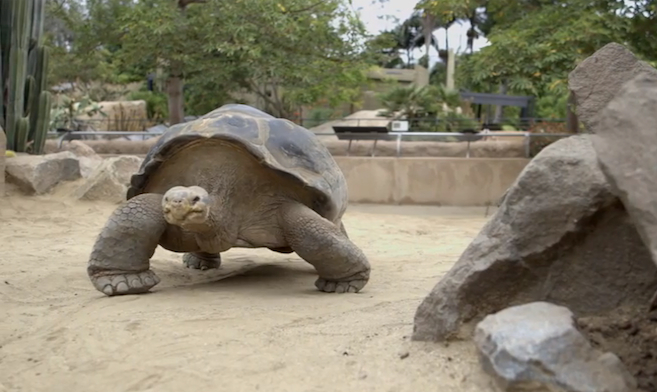