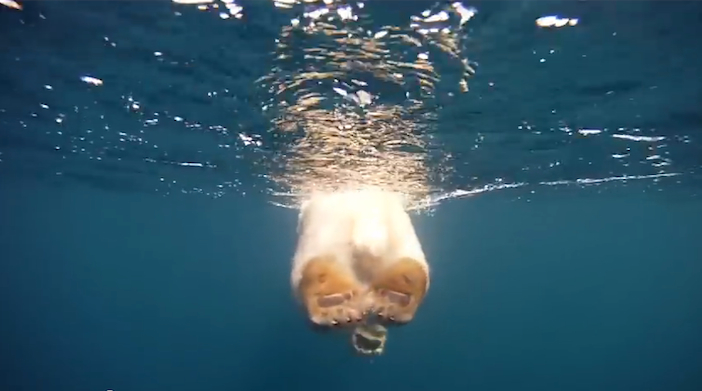 In the award-winning 2013 documentary Ice Bear, cameras capture never before seen images of polar bears in the Canadian Arctic. Some of the most beautiful – and haunting images – of a group of polar bears on a seemingly endless swim is now making the rounds on social media.  Within a few days, GoPro’s “Polar Bears – The Quest for Sea Ice,” attracted more than 650,00 views on YouTube.

“Take a swim with a polar bear family as they traverse the Arctic Ocean in search of sea ice,” the ubiquitous camera-maker posted.

The video also comes with a dire message: “But their sea ice is in decline, due to our climate change.” The video urges viewers to visit the Arctic Exploration Fund, a non-profit that aims to “arm wild animals around the world” with cameras to help us understand, and hopefully, improve their lives. Be awestruck as you watch. 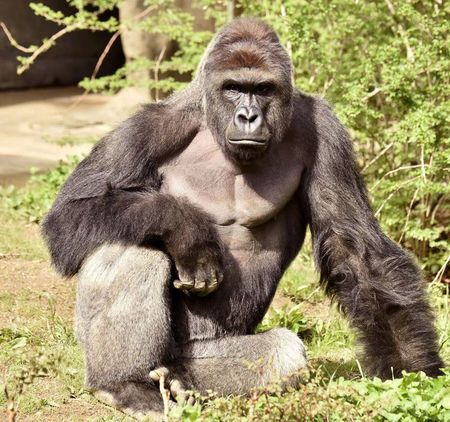 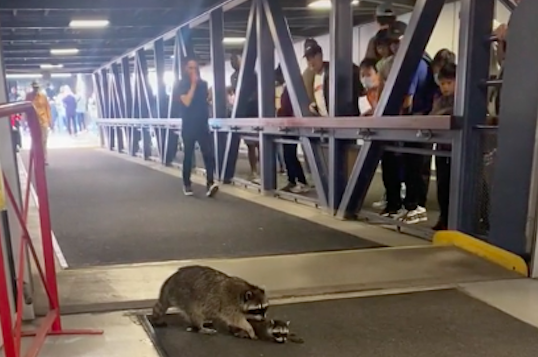