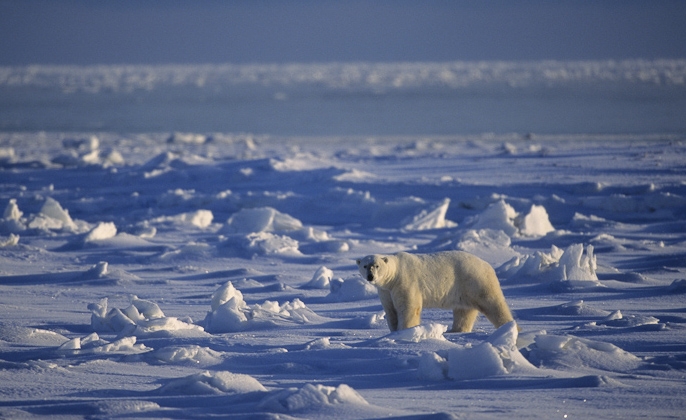 There appears to be an increase in the number of polar bear sightings this year. According to bear patrollers in Arviat, Nunavut, in this CBC story says there are more polar bears being seen this year than in previous ones. The polar bear congregate in Arviat waiting for the sea ice to form and many will eventually make their way to Churchill in northern Manitoba for the annual polar bear sightings that draw in thousands tourists from around the world. 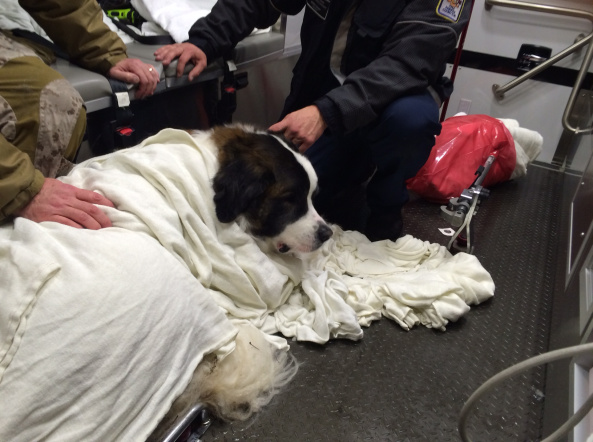 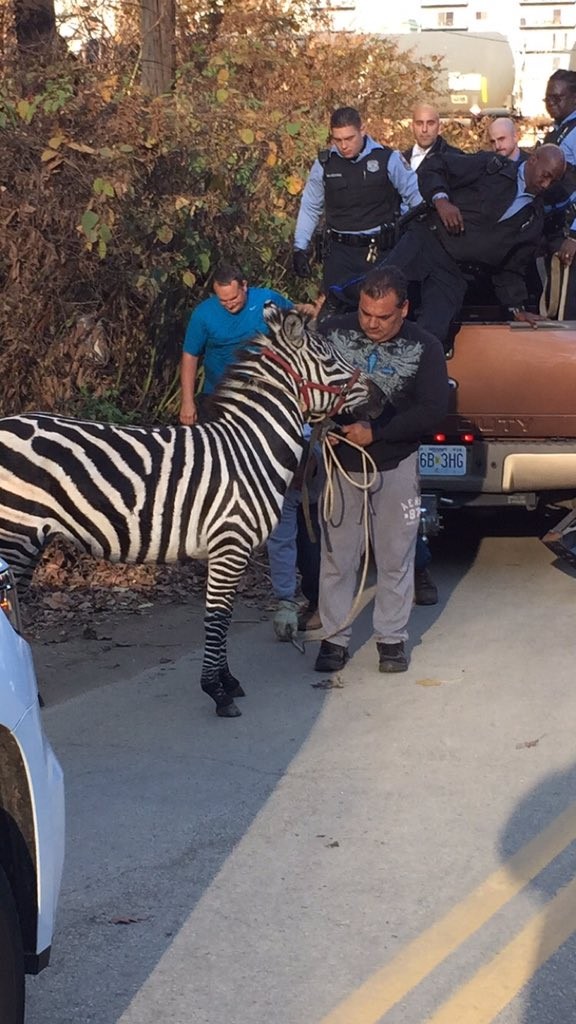