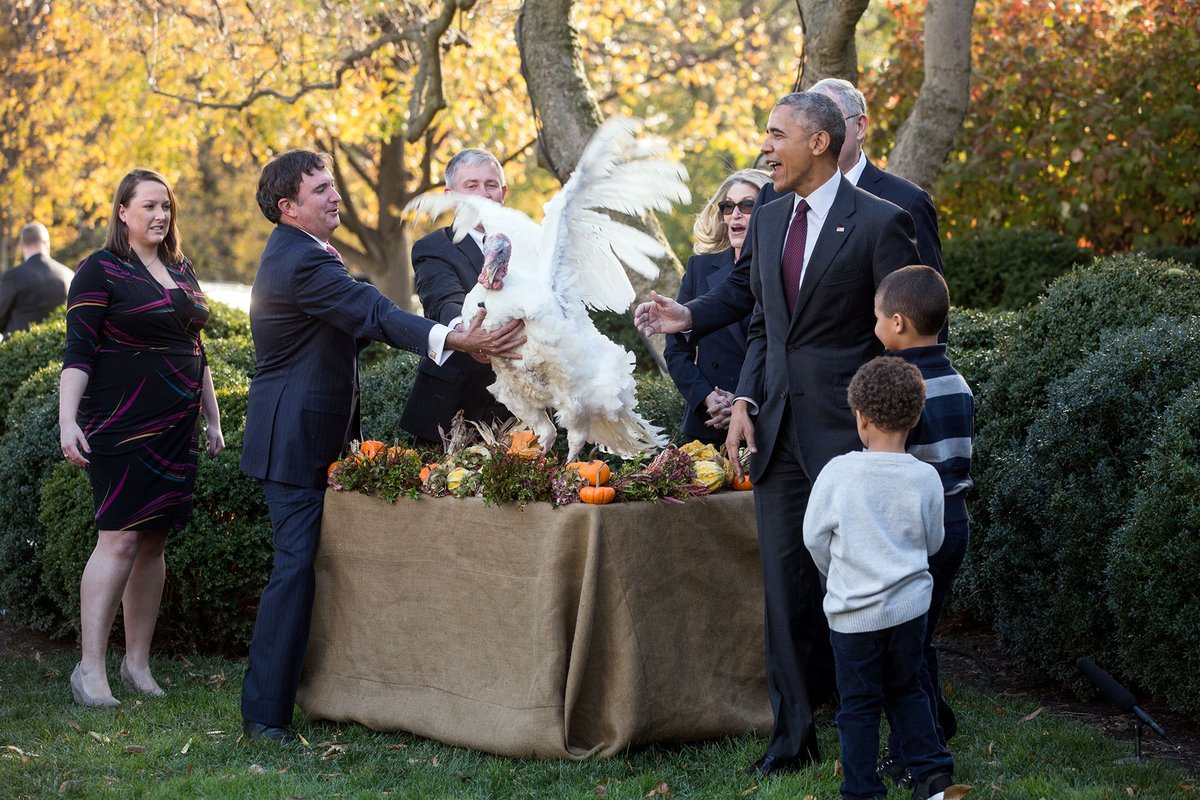 In a ceremony filled with fowl puns, U.S. President Barack Obama pardoned a pair of turkeys from becoming the centrepieces of any Thanksgiving feasts.

Obama’s daughters, Malia and Sasha, did not attend Wednesday’s event because, according to the president, they were tired of being embarrassed by his “corny-copia of dad jokes” about turkeys.

“This year, they had a scheduling conflict. Actually, they just couldn’t take my jokes anymore,” he told those assembled in the Rose Garden on the eve of Thanksgiving. “They were fed up.”

Instead, two young nephews attended since they still appreciate “bad puns,” according to Obama.

“We should…make sure everyone has something to eat on Thanksgiving—of course, except the turkeys, because they’re already stuffed” —@POTUS pic.twitter.com/rBPsdq7DxS

But Obama pledged to continue the tradition as a private citizen saying he’s not about to quit it “cold turkey.”

There were some groans and a baby even cried with impeccable comedic timing, but Obama forged ahead saying if you’re told at supper you can’t gobble down any more of the feast, you should respond: “Yes, we cran.”

Notwithstanding the levity of the event, Obama also used the opportunity to urge the public to help the vulnerable and come together as “we have a lot more in common than divides us.” He also thanked the American people for the trust they placed in him over the past eight years.

But back to the public service message of the day: The pardons of Tator and Tot. The Iowa-raised turkeys will be sent to Virginia Tech to be cared for until they meet a natural end.

Since 1947, the chairman of the National Turkey Federation has presented a turkey to the U.S. president, who in turn, grants a pardon to the big bird. Or in this case, birds.

Ahead of @POTUS’s final #WHTurkeyPardon, take a look back at White House Turkey Pardons from years past: https://t.co/wTcdWKlWAM pic.twitter.com/7BnJq6EkvX 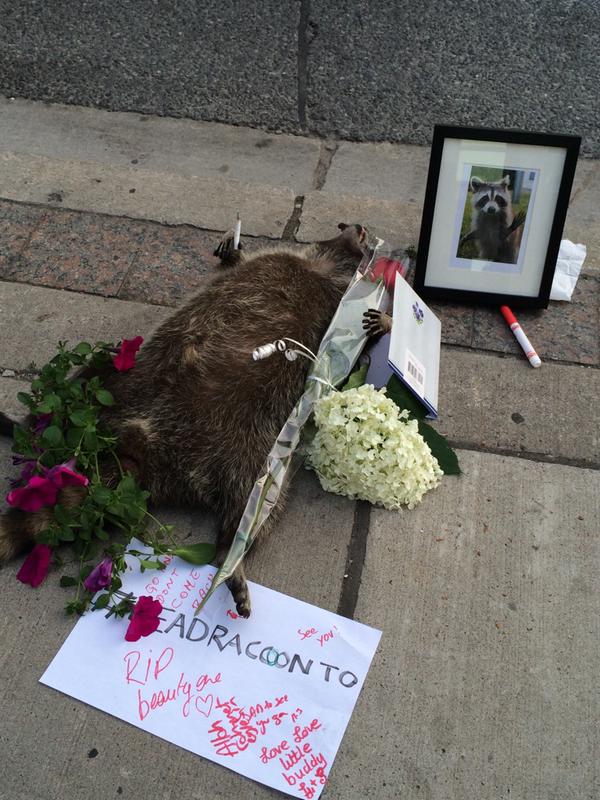 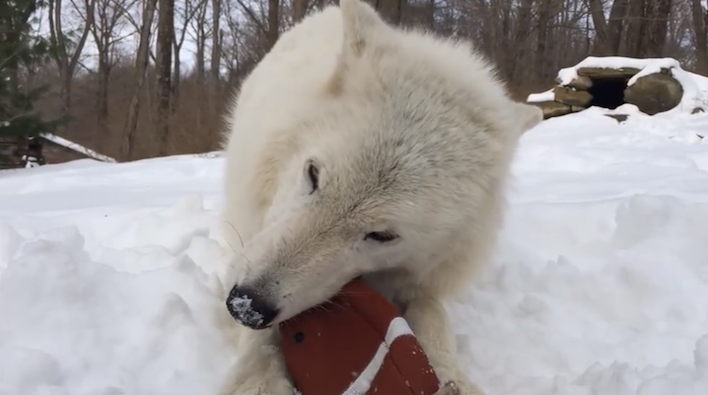 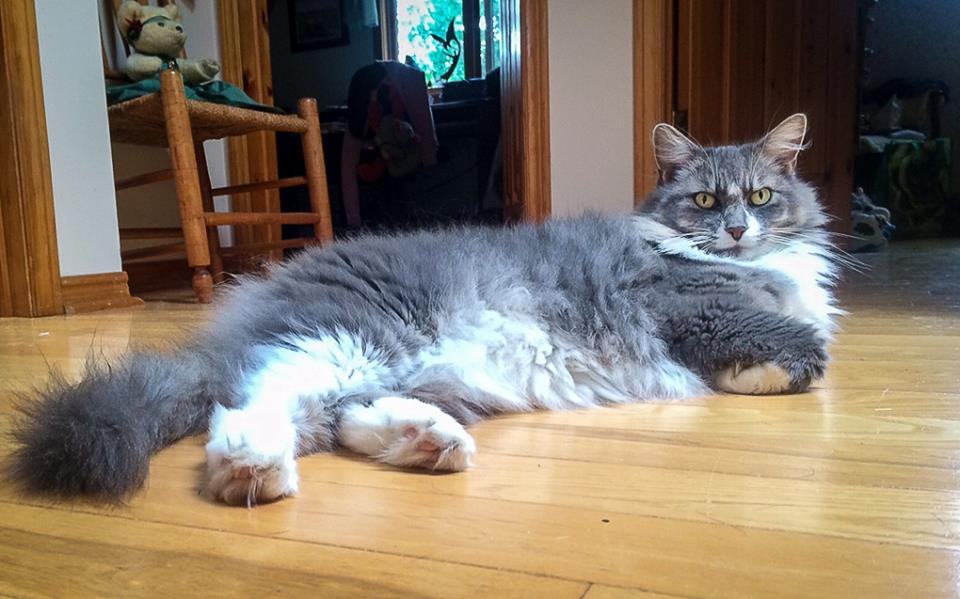