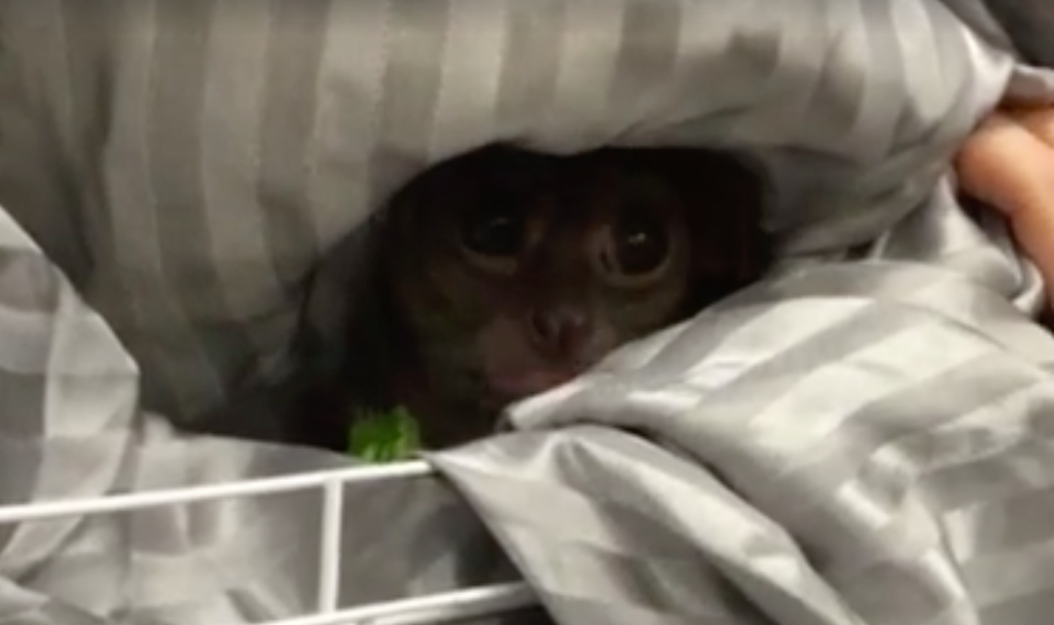 An Oregon man tipped a prostitute with money – and a monkey – he robbed from his own pet store, according to police.

Though the alleged crimes date back more than a month, the Eugene Police Department issued the most unusual bulletin yesterday about a series of thefts from Zany Zoo Pet Store including cash, Girl Scout cookie money, a computer and a Galago primate named Gooey.

Police say they have now cracked the case of the missing monkey – and who was behind the March 1 and March 6 burglaries.

“Eugene Property Crime detectives investigated the case and ultimately recovered the exotic animal from an out-of-town prostitute,” investigators said. “Based on interviews and statements, it was discovered that Nathan Allen McClain paid the prostitute with store funds, which included the donation jar money for a sexual encounter with her. According to the woman, McClain gave her the exotic animal as a tip for her services.”

McClain is the owner of the pet store.

Police said they found Gooey with the out-of-town prostitute in hotel room back on March 17.

“The woman was cooperative, and provided a statement to detectives, along with the exotic animal,” police said.

McClain was arrested March 19 after he was seen leaving an adult video store, which happened to be located beside an Oregon State Police detachment. He appeared to be under the influence of methamphetamine, according to police.

During a series of interviews with police, investigators said McClain told officers he paid for sex with money from the store and handed over the monkey as a tip on March 1.

On April 14, he was arrested for prostitution and thrown in Lane County Jail.

“The exotic animal, Gooey, is safe and currently at a nearby sanctuary until the USDA issues a new license for Zany Zoo Pet Store,” police said.

Oregon bans the possession of  an exotic animal without a license from the State Department of Agriculture.

Zany Zoo Pets is now trying to clarify the situation and offered this update on its Facebook page.

This post is in regard to the recent news being spread around Facebook by KEZI and others about the arrest of Nathan McClain.
The owner of Zany Zoo Pets is Abbie McClain, Nathan’s wife.
1. When Abbie heard about Nate’s possible wrongdoing, she immediately began getting his name off the business and banking accounts.
2. Abbie and her kids are suffering right now through this tragedy and trying to figure out the best course of action. Thank you to those of you that understand this and are supporting Abbie.
3. Nathan McClain will have no further association with Zany Zoo.
4. Abbie has been cooperating with the investigation. She personally thought that someone broke in to the store and stole her beloved animal and money and had no reason to suspect otherwise until contacted by the police.
5. She is now waiting to see whether charges are brought against Nathan related to the theft. At this point he is charged with soliciting a prostitute.
6. Please respect that the real victim here is Nathan’s family and keep any negative comments off the Zany Zoo page as it is no longer affiliated with Nathan McClain.
We will delete any comments related to this story so that we can effectively serve our customers. Nathan’s potential wrongdoing has no bearing on our ability to care for our animals and customers. 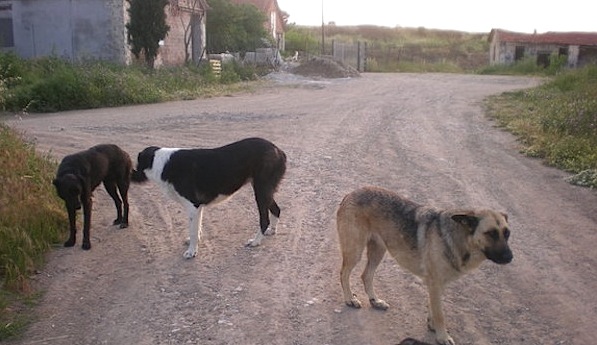 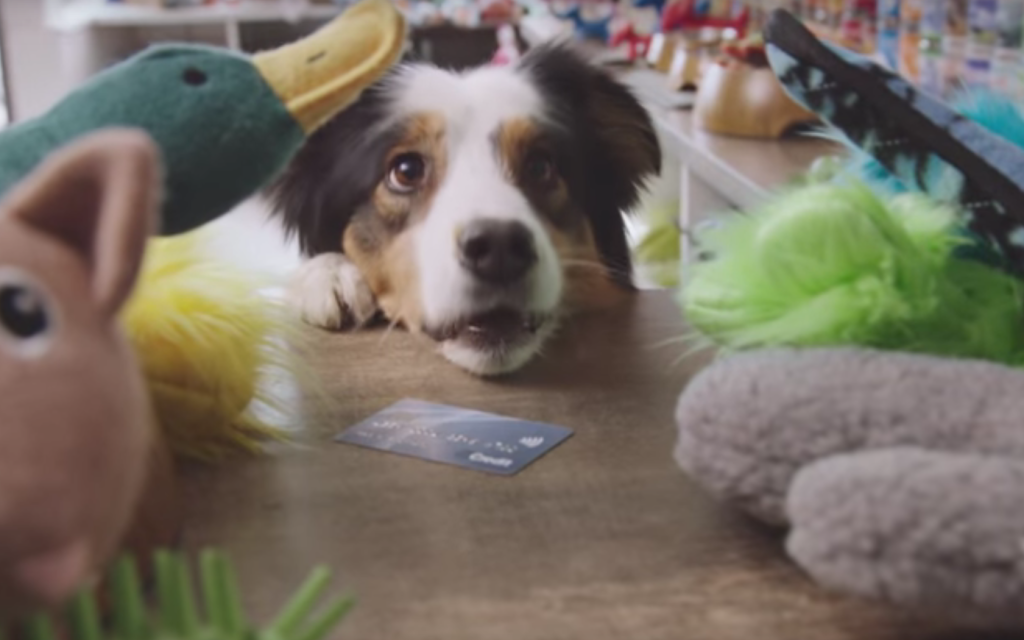 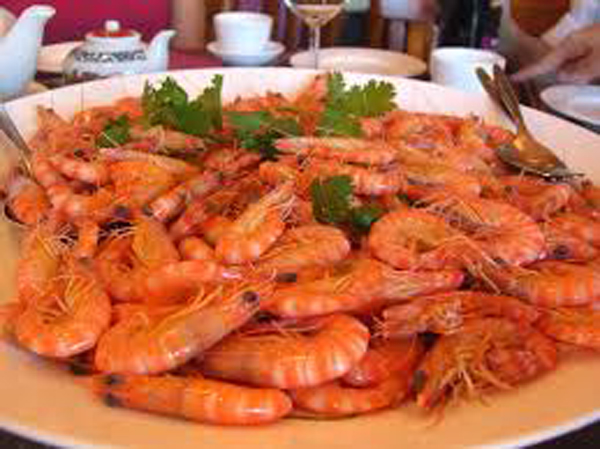