Lupo and Nuvola are among the survivors of the deadly avalanche at Hotel Rigopiano in Italy.

And yesterday, the Abruzzo sheepdogs, which resided at the mountainside hotel, were reunited with their three puppies. All were initially believed killed in last Wednesday’s devastating slide that buried the luxury hotel and the road to it, initially thwarting efforts of rescue crews.

“The Fire Department of the nucleus use (Urban, search and rescue) they found them in the early afternoon of today, in the boiler room of the hotel. The three puppies, born on 4 December last year, were visited by the vet and they’re fine.”

That gave some hope that there may yet be air pockets. But on Tuesday, the death told stood at 15. Nine people survived, but 14 people are still missing.

The adult dogs were found in a nearby hamlet the day after the avalanche, according to resident Martina Rossi. She worked at the hotel, but was not there when the avalanche hit.

“I saw them in the street about 9.30 pm on Thursday night, and my heart started beating very fast,” Rossi told AFP. “I called their names and they recognised me, I was so happy. I have no idea how they got there.”

The dogs, whose names translate to Wolf and Cloud in English, were reunited yesterday with their puppies, which were born at the hotel in December. Their white coats are the result of selective breeding in the region and allows them to blend in with sheep they may be guarding from wolves.

Their rescue provides a bright spot for rescuers – and those holding out hope their loved ones can be still found alive. 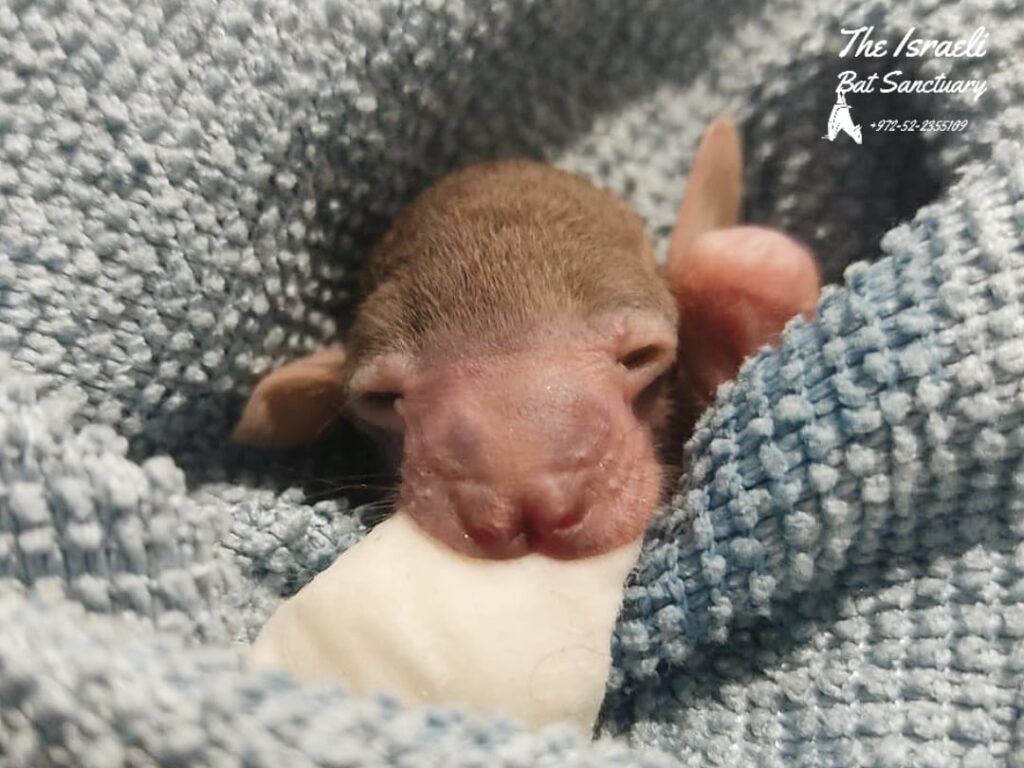 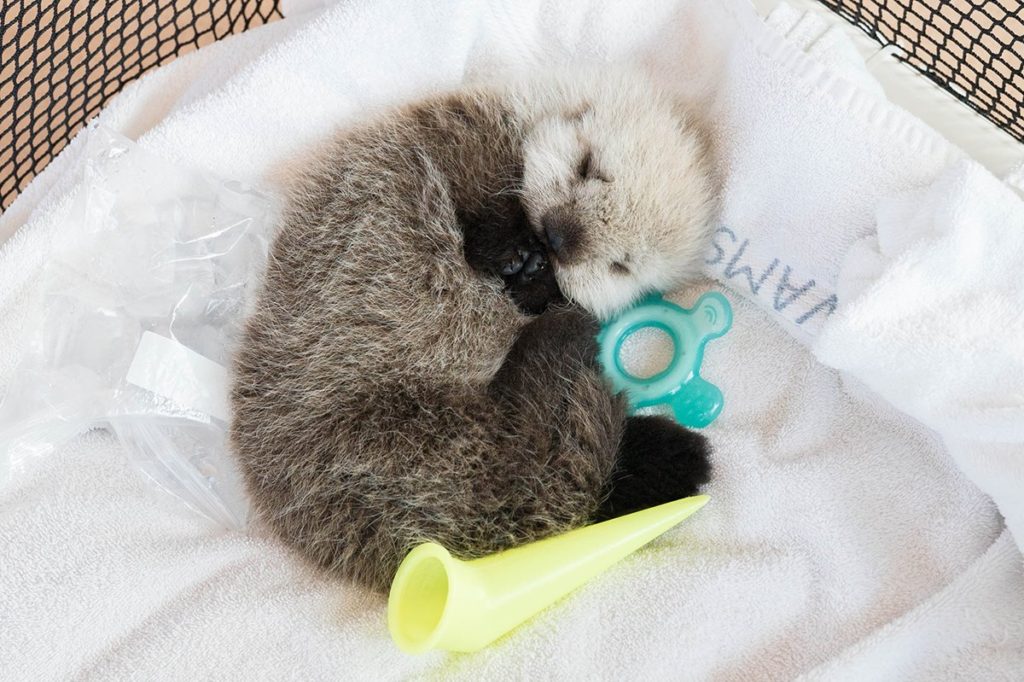