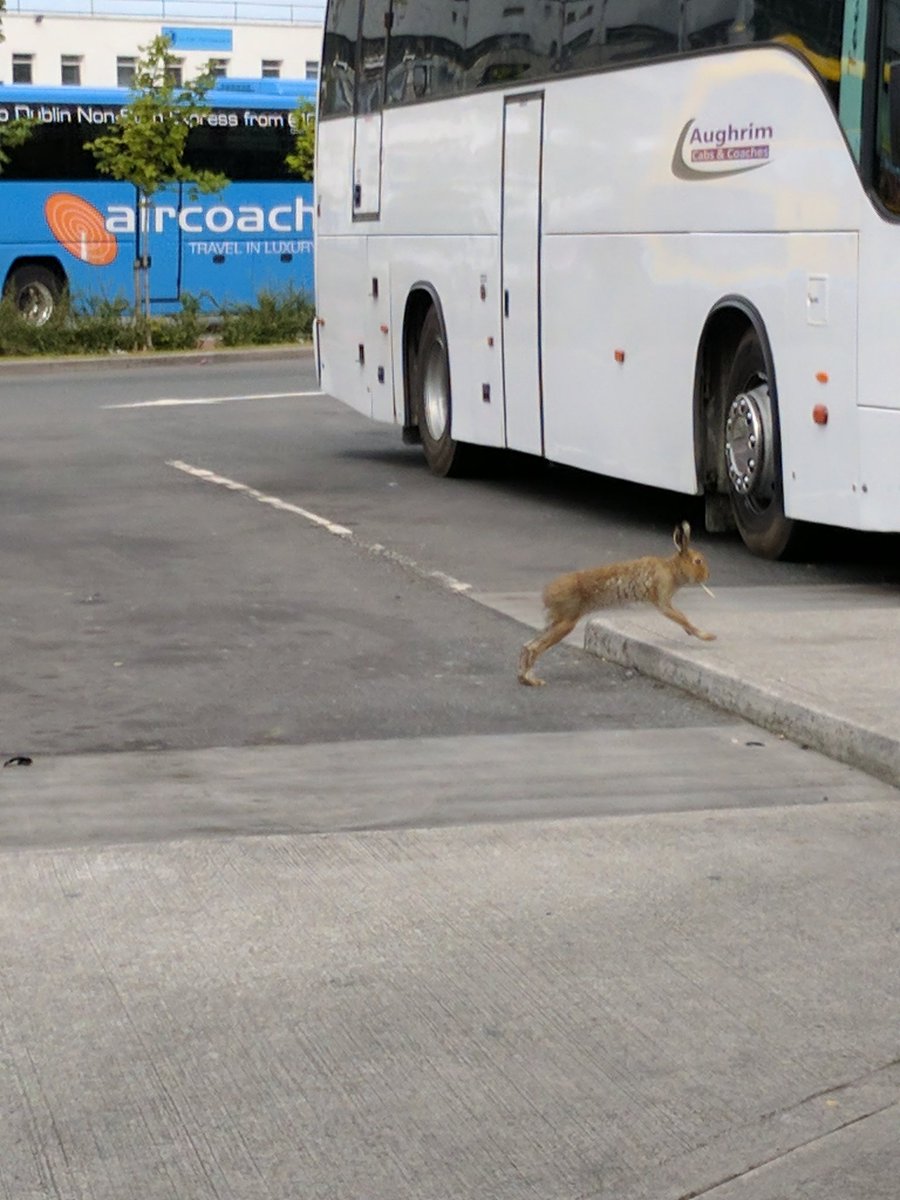 Louise Acheson watched it  bounding across the parking lot.

Then, she manage to snapped the image.  A bunny with a cigarette dangling from its mouth.

Aesop likely couldn’t have conjured it any more bizarre. But this is no Alice in Wonderland. It is the Dublin Airport.

In things I never expect, a hare with a cigarette in its mouth just ran past me @DublinAirport! Duty free? #cigharette #nothingtodeclhare pic.twitter.com/LqvHwX131T

@ach0 @DublinAirport I don’t blame the rabbit, I blame his role models. pic.twitter.com/SyRTcAYkN9

Moral of the story? Don’t litter.

Or maybe not. (But still, don’t litter.)

The Dublin Airport refused to believe what she saw.

Tweeting that it wasn’t a cigarette at all.

Sorry to spoil all the online jokes, but don’t think that hare has a cigarette in its mouth. It’s more likely an overgrown tooth. https://t.co/QyoQnyRRkt

The internet refused to bite.

@DublinAirport @ach0 no you’re wrong it is a cigarette, here he is a photo taken later pic.twitter.com/299bBgwFMl

@DublinAirport That rabbits got a vicious streak a mile wide. It’s a killer! pic.twitter.com/BiqzKPckck

In any event, reality is such a drag. 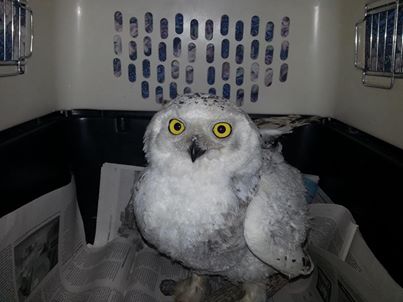 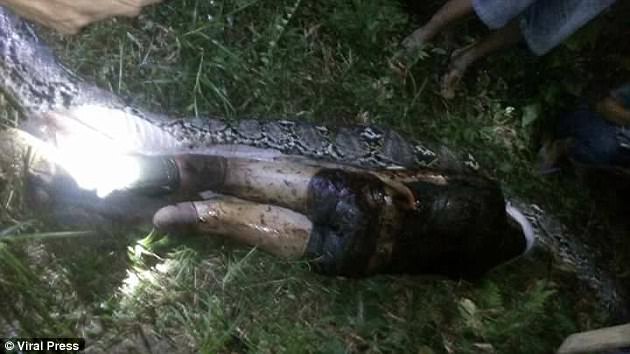 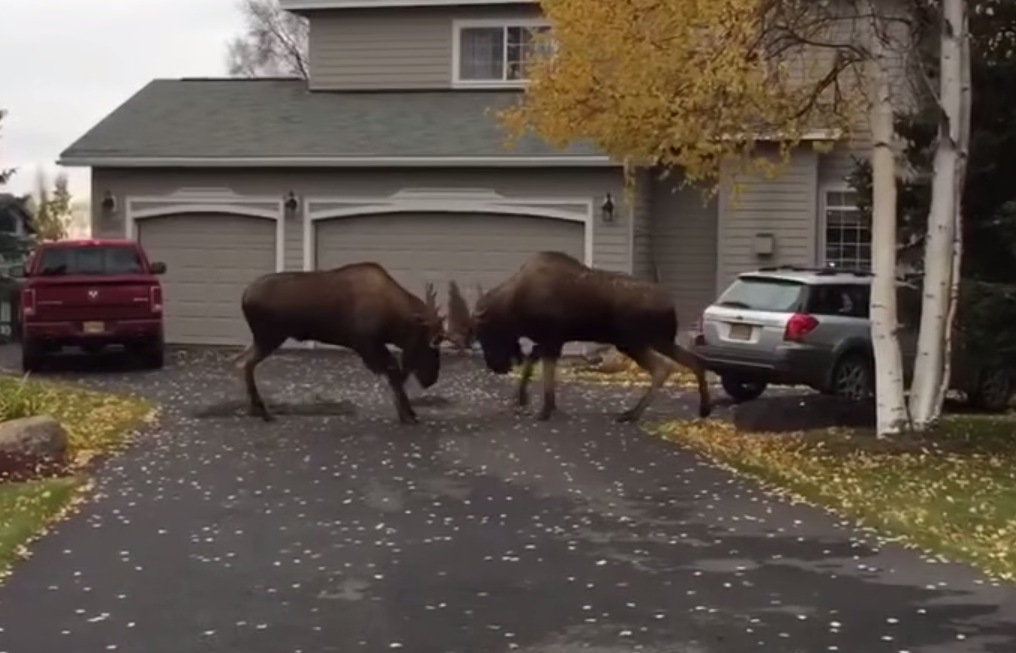