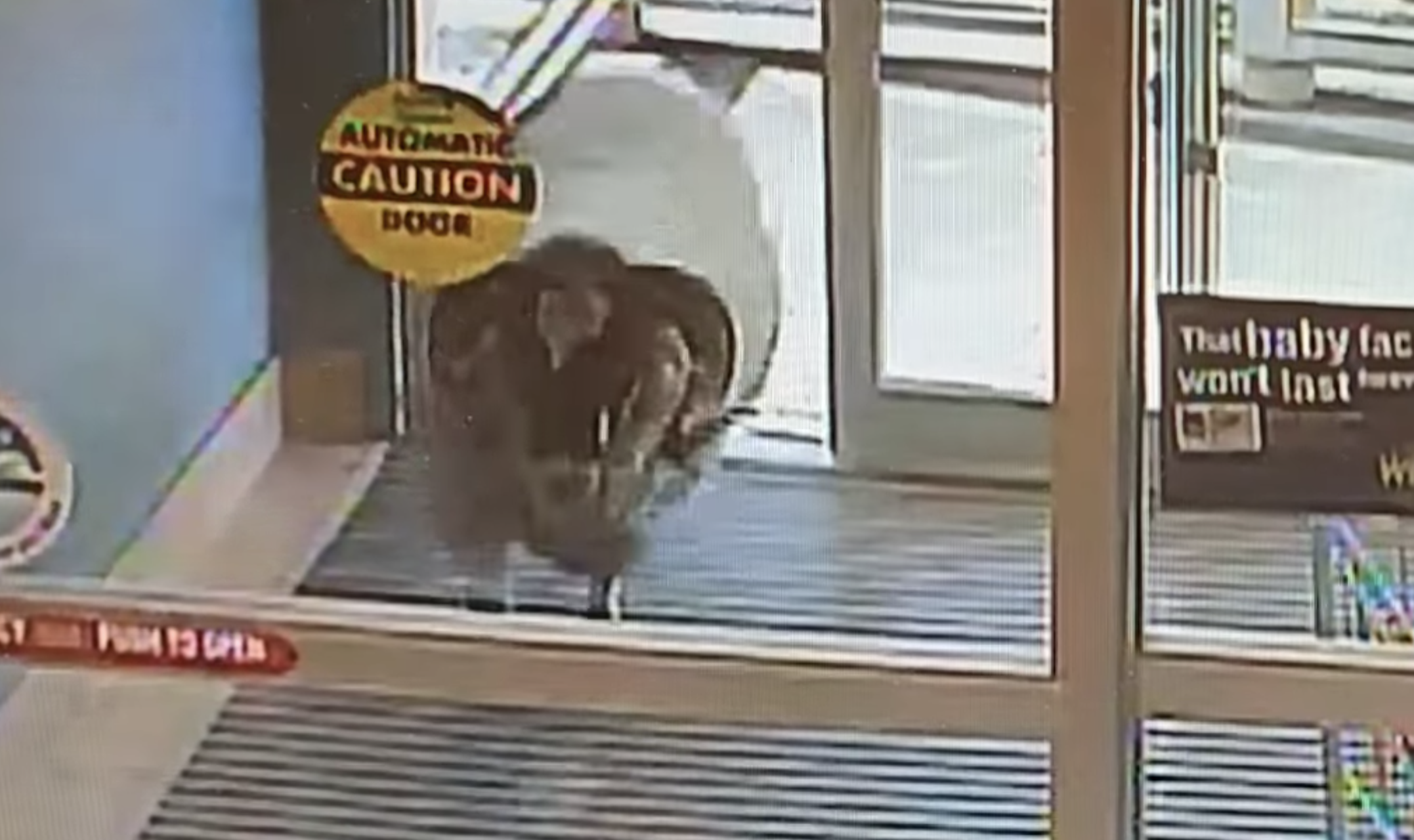 Some people are good at multitasking, others can only concentrate on just one thing at a time, like holding tight to their Timmys.

Fortunately for the liquor bottles at ram height in a Nova Scotia liquor store, an employee can protect the store, keep out stray insistent critters and keep her coffee from spilling.

Yvonne Smith was serving a customer at the Pubnico, N.S. liquor store when she noticed a ram intent on being served next.

The human customer saw the ram first, Smith said in an interview with CBC.

‘Oh my. What is this?’ And I looked and it was walking up into the porch area outside,” she said.

Perhaps Smith was reminded of what happens when critters head into liquor store with the recent story of the oppossum intruder.

But she was determined not to let the ram in. She blocked his way through the automatic door and then shooed him along first with her foot then with a shopping cart.

The ram was on his way to find some companionship. Owner Leroy d’Entremont said this ram has been on the lam before, especially during certain times of the year.

“He was looking for ewes to breed, it’s breeding season,” d’Entremont said.

“He was trying to find a bar,” he joked.

d’Entremont said he got a call from a neighbour who said there was a ram loose.

“It ended up on the neighbour’s back patio and it smashed in the back patio door, then it ended up across the road at the liquor store,” he said.

“The good thing is he didn’t get into the liquor store … He has horns and he knows how to use them.” 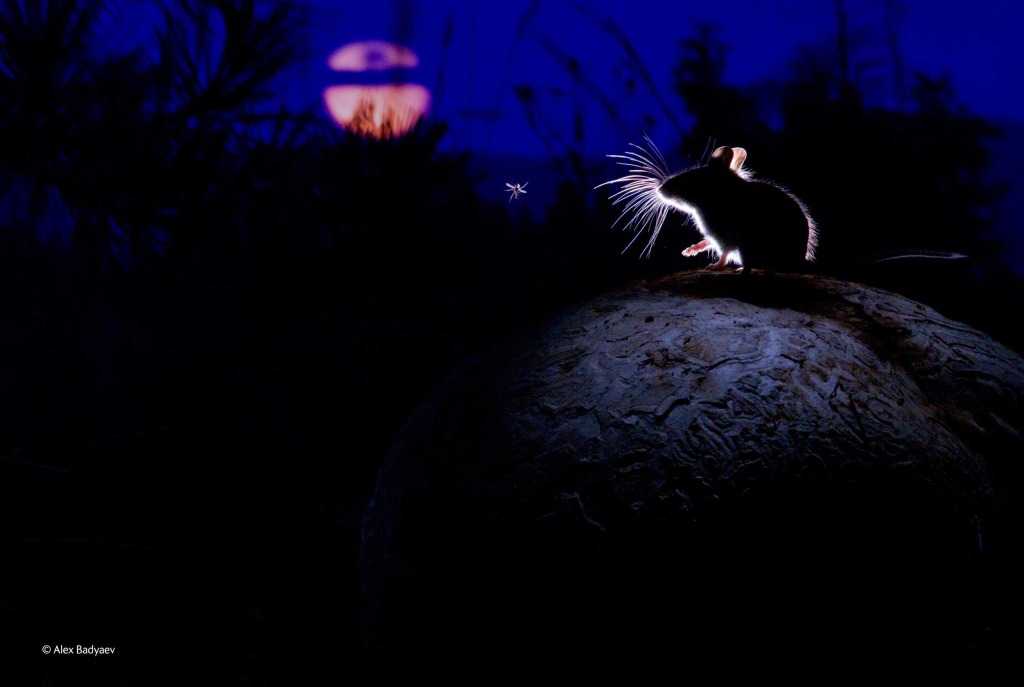