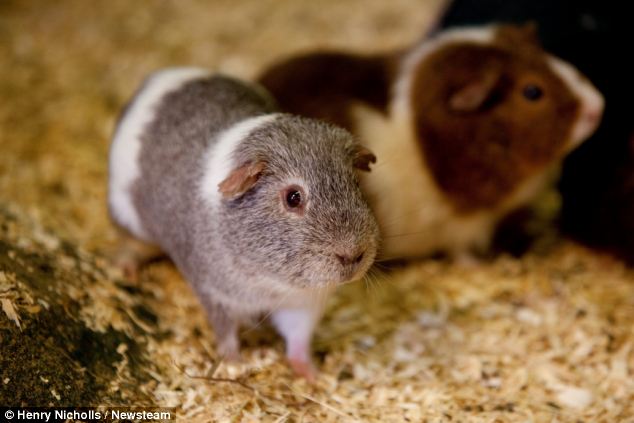 Oh Randy! The appropriately-named guinea pig has earned himself a rogue reputation.

The guinea pig broke out its enclosure at an animal sanctuary in Hatton Country World in Warwickshire, UK.

He managed to mate with 100 females before he was stopped.

But there’s no stopping Randy. About 400 baby guinea pigs are now expected after he got all of them pregnant.

Workers were initially confused when they discovered all of the guinea pigs were expecting following an inspection because the males and females are usually kept apart.

But staff figured it out when they noticed Randy was losing weight. He has now re-joined his male friends, clearly he’s got a lot of bragging to do.

‘He must have been quite a busy boy to get round that many girls.’

Staff are now looking to build an extension to the guinea pig farm to accommodate Randy’s huge brood. 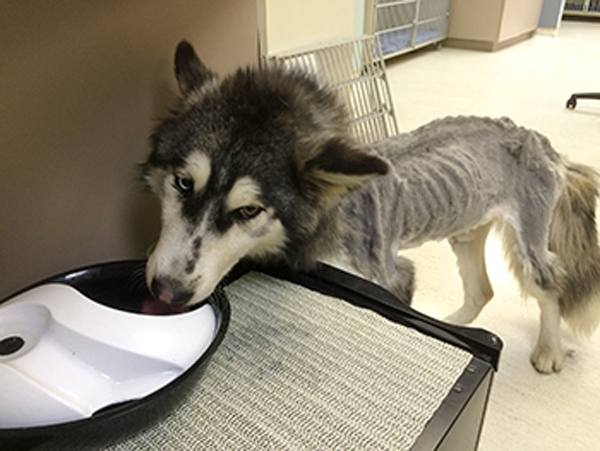 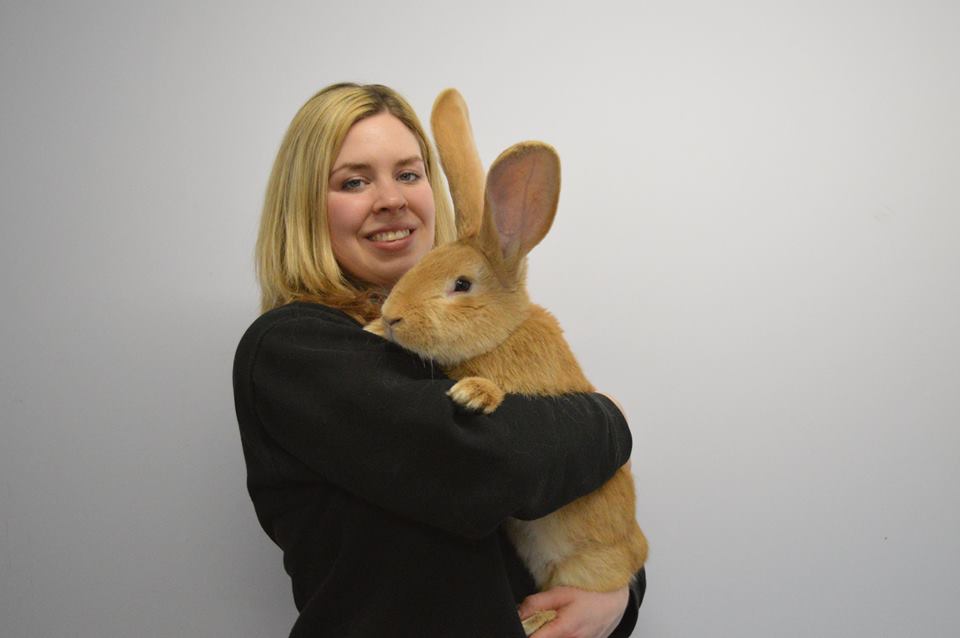 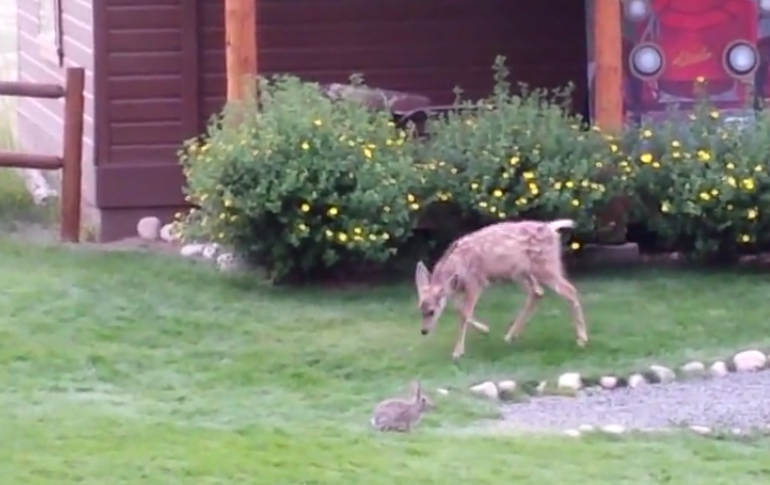