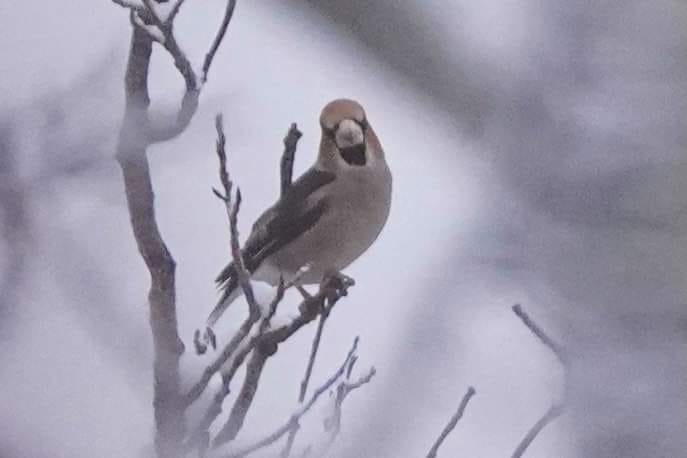 The Hawfinch is common in Japan and parts of Asia in winter.

But in a first for Canada, the bird recently popped up Yukon, thousands of kilometres from home.

The sighting of such a rare bird recently in the village of Haines Junction, home to just a few hundred people, leaving enthusiastic birders a twitter.

“First Canadian record,” notes the ebird checklist, which is run by the Cornell Lab of Ornithology.

Wolf Riedl has bragging rights to the first, albeit brief, sighting on Dec. 14 in the community.

That sent birders on the hunt for another glimpse of the Hawfinch, which summer’s across Europe for breeding season. Even with Haines Junction’s annual Christmas bird count, the Hawfinch was elusive.

Then, on Dec. 28 Millie Hall saw it briefly at a private property called Willow Acres. The next day, Julie Bauer snapped the first photo there on her property, which worked to “solidly” confirm the ID.

But it took a six-hour vigil on Dec. 30 at Bauer’s property to really enjoy such a rare sight. Birders were rewarded with a fly-by early on, and according to the field notes provide to Cornell, “great views of the Hawfinch perched in an aspen” by late afternoon.

A number of people enjoyed the show, but it was Cameron Eckert, director of the Yukon Bird Club, who provided amazing photographic evidence.

“The Hawfinch seems quite flighty and hasn’t settled in to a a bird feeder,” Eckert explained. It never did go to the feeder.

But what a sight — especially for anybody finishing off a Big Year.

“Thanks to Julie Bauer and Terry Skjonsberg for welcoming us to their home for the Hawfinch vigil,” Eckert added. 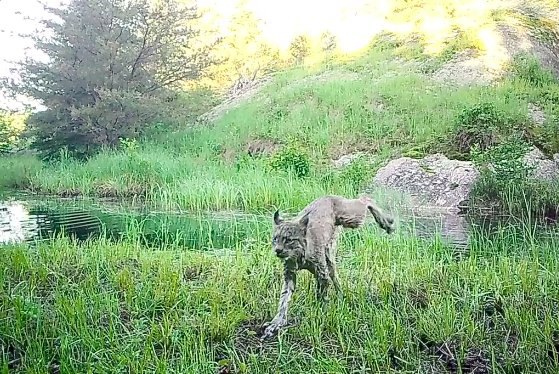 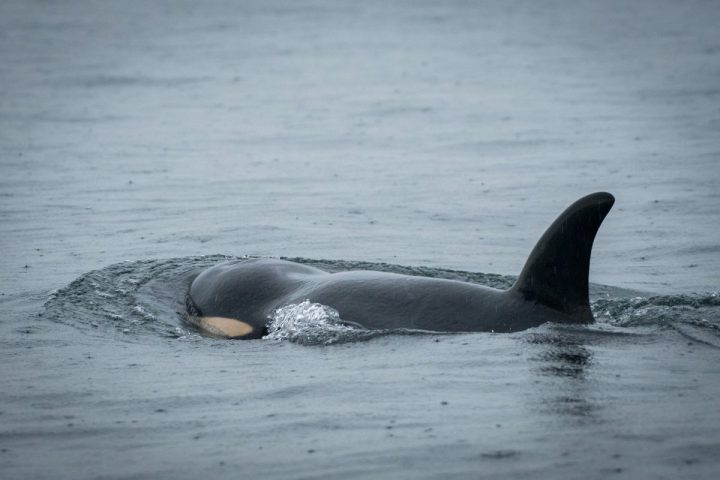