The Narrowed-bordered Bee Hawk-moth looks exactly as its name suggests.

And it’s one of the rarest moths to fly in Wales.

But this summer, the charity Butterfly Conservation reports the species has been spotted in Brecon Beacons National Park for the first time in 100 years.

It’s been a great year for the Narrow-bordered Bee Hawk-moth in Wales!

The day-flying bumblebee-mimic was found in four new locations, including one site in the Brecon Beacons, where it’s not been seen for 100 years https://t.co/QmwPXqIiQO #MothsMatter pic.twitter.com/rFLQ44h8el

“This moth was once widely recorded in the UK, but has undergone a substantial decline over recent decades, so it’s heartening to see it having such a good year in Wales,” he said in a statement.

One of Wales’ rarest moths has been seen in the Brecon Beacons National Park for the first time in 100 years: https://t.co/oajTdF4fSh

The Narrow-bordered Bee Hawk-moth was previously found on 12 sites across Wales.

Four new sites have been recording sightings this year including Cwm Cadlan National Nature Reserve in the Brecon Beacons.

It has also been seen at two new locations in Carmarthenshire, including Pembrey Forest and near Pontyberem.

And, another confirmed sighting at Lavernock Point in Glamorgan this summer was the first in the area since 1935.

It is a day-flying moth.

And it has a “distinctive bumblebee-mimic,” according to Butterfly Conservation.

Conservationists hope the moth will be able to reestablish itself in the region.

“The moth shares the same habitat as the Marsh Fritillary butterfly and Butterfly Conservation has been doing lots of work to restore marshy grasslands for this species in Wales and other parts of the UK,” Tordoff added. “So hopefully this will help the Narrow-bordered Bee Hawk-moth turn the corner and start to spread again.”

It’s a long name for a cool little moth. 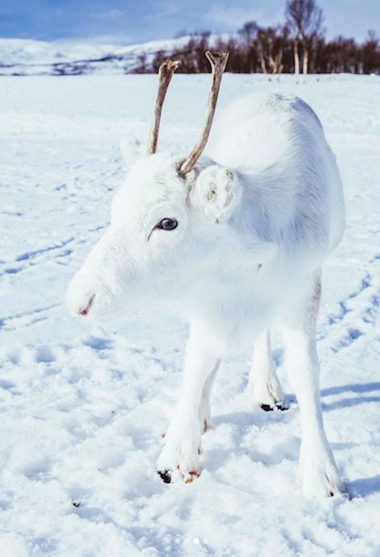 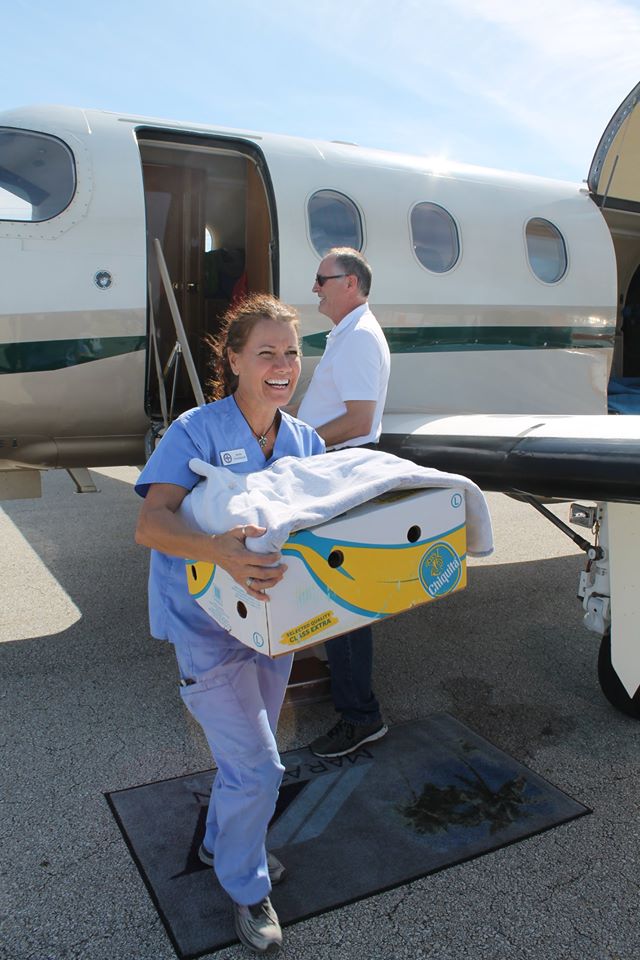 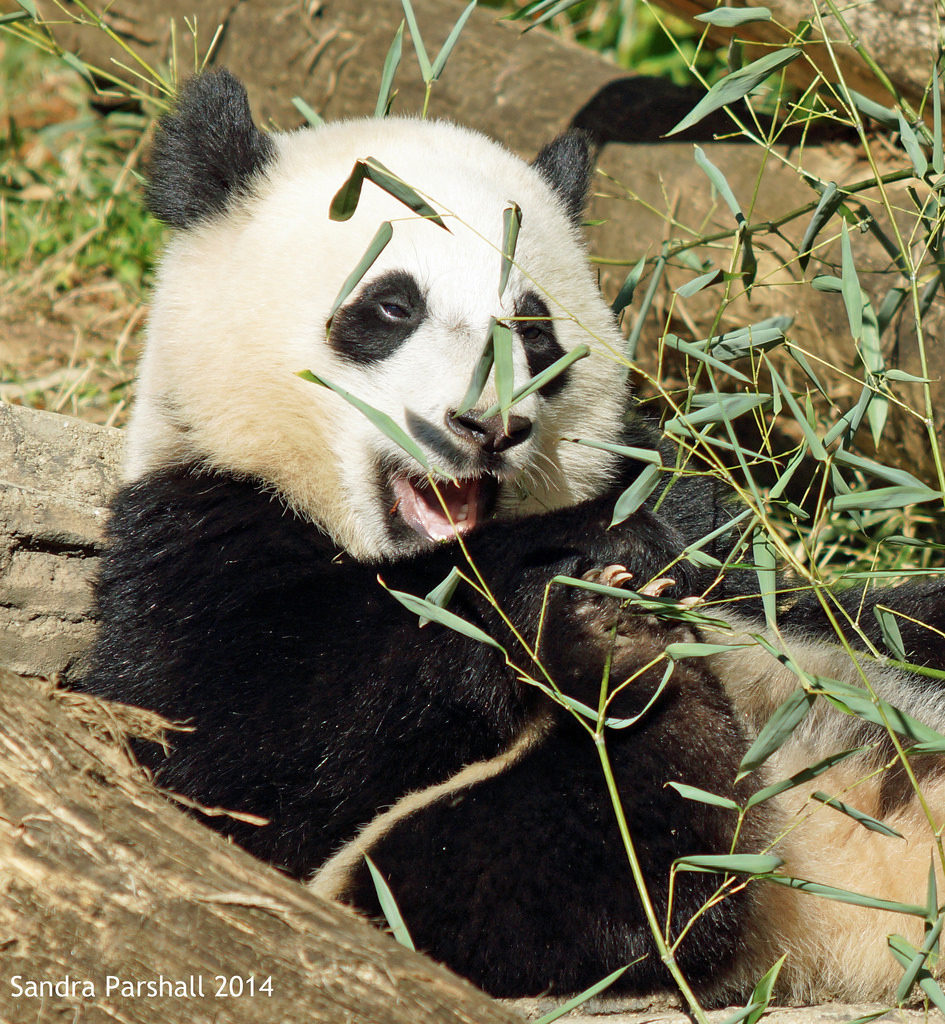