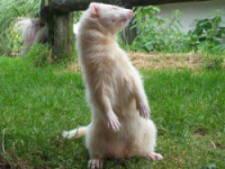 Underground drug research, the illegal pet trade and organized crime are some of the theories floating around about why so many ferrets are vanishing in England. In Ferret Thefts Sweep  Southern England, the Wall Street Journal delves into a mysterious world where ferrets aren’t just pets, but working animals used to flush out rabbits and other pests across the countryside. They are also disappearing in alarming numbers.

Perhaps the biggest mystery is who could be making money off the apparent thefts, since according to one pest controller quoted in the article, each animal is only worth two shillings and a pint of beer. After all, ferrets are prolific breeders often prompting owners to give away babies or figure out some sort of birth control. 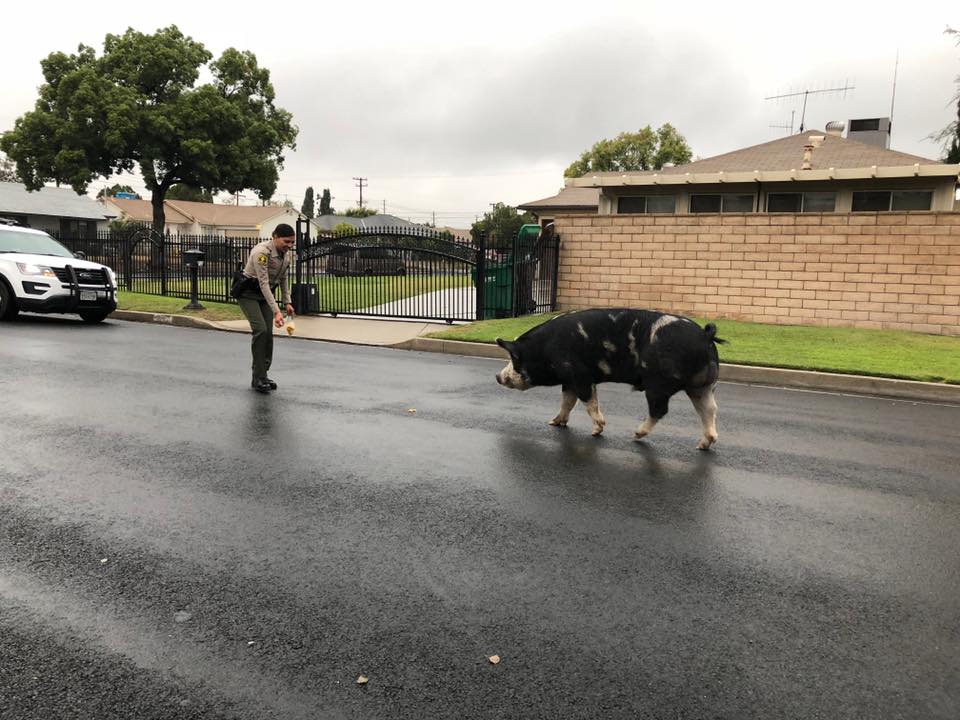 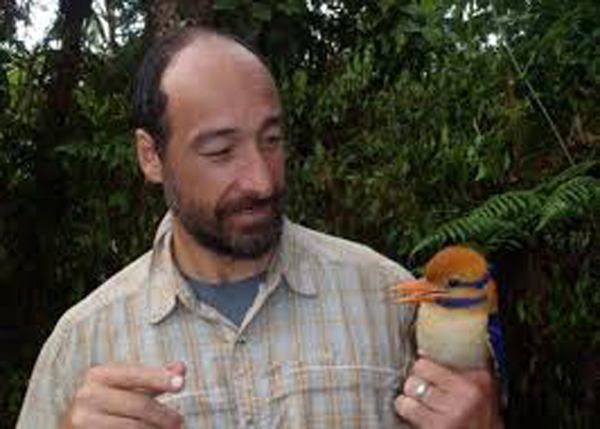