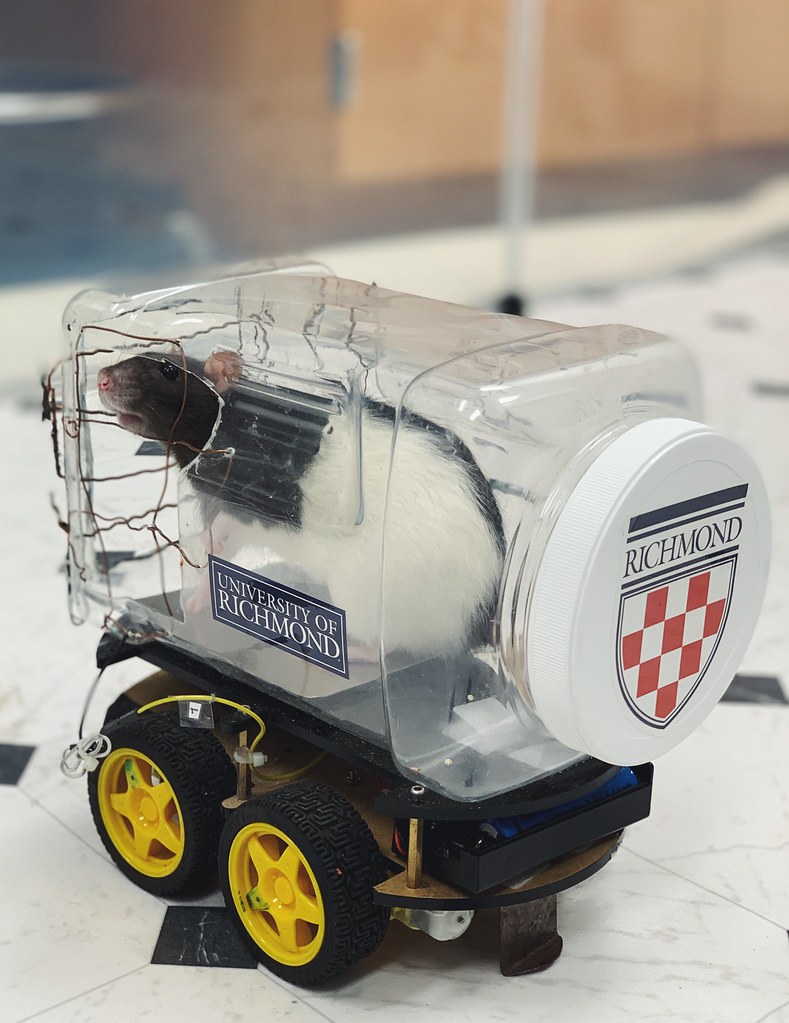 If you teach a rat to drive a tiny car, it gives the rodent new-found independence which leads to lower levels of stress.

And we can thank researchers at the University of Richmond for this brave new world of rat-driven automobiles.

“We already knew that rodents could recognize objects, press bars, and find their way around mazes, but we wondered if rats could learn the more complex task of operating a moving vehicle,” Professor of Behavioral Neuroscience Kelly Lambert said in a statement.

“They learned to navigate the car in unique ways and engaged in steering patterns they had never used to eventually arrive at the reward,” she added.

So how did they do it?

New research by @urichmond Professor of Neuroscience Kelly Lambert shows that rats can master the art of driving. @newscientist has the story. https://t.co/9IOSIoQKsu

They built a tiny car for the rats out of a clear plastic food container. They affixed wheels and an aluminum floor. Then, they used three copper bars as a steering wheel.

Seventeen rats were trained to drive these ratmobiles in rectangular arenas.

Rats who passed their driver’s education were rewarded with Froot Loops. Yes, the cereal treat.

These rats were taught to drive a car.

So, it turns out rat brains are far more flexible than we thought.

“This finding could be used to understand how learning new skills may build a sense of control over the animal’s environment that may ultimately reduce stress,” the study found. “Because so many psychiatric illnesses such as depression and various anxiety disorders are exacerbated by stress, anything that relieves stress may provide a buffer against the onset of mental illness.”

According to the researchers, now that we know we can teach rats complex tasks, like driving a car, it could create treatments for anxiety, depression and other mental health issues.

The scientists figured all this out by by measuring levels of two hormones: corticosterone, a marker of stress, and dehydroepiandrosterone (DHEA), which counteracts stress.

It turned out that ratio of DHEA to corticosterone increased over the course of their driving training.

It was measured in their poop. Thanks, science.

Previously, the same group of researchers looked at hormone levels in driver rats in remote controlled cars, and passenger, or “Uber” rats.

That study published previously found that the driving rats had higher DHEA levels than the Uber rats.

“We concluded that the rats that actually learned to drive had a greater sense of control over their environment that was accompanied by increased DHEA — something like a rodent version of what we refer to as self-efficacy or agency in humans,” Lambert explained. 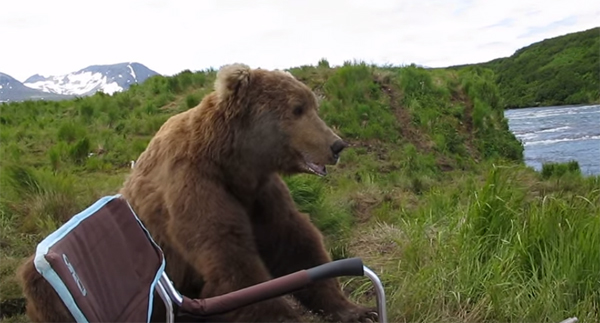 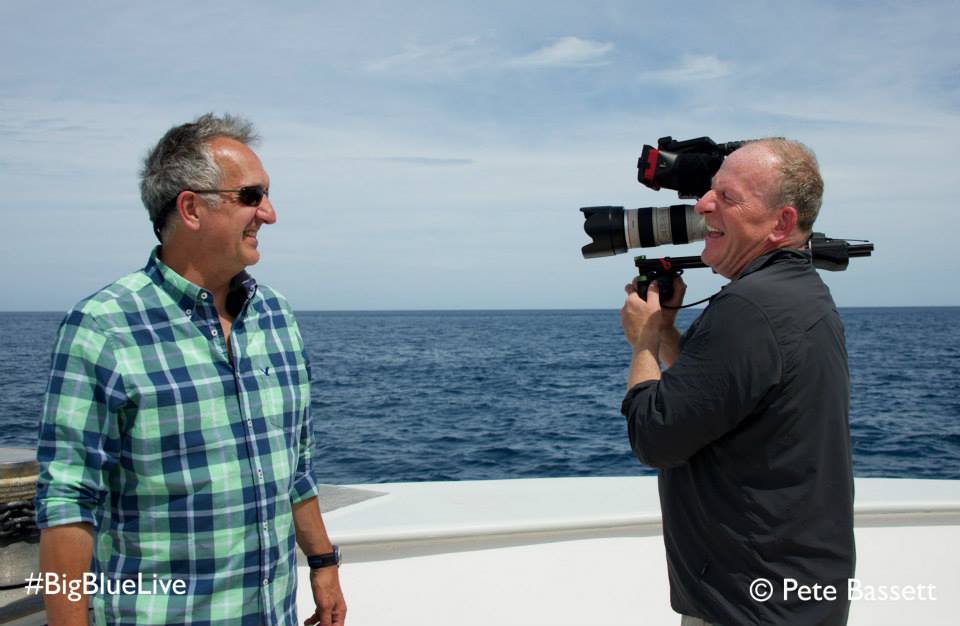 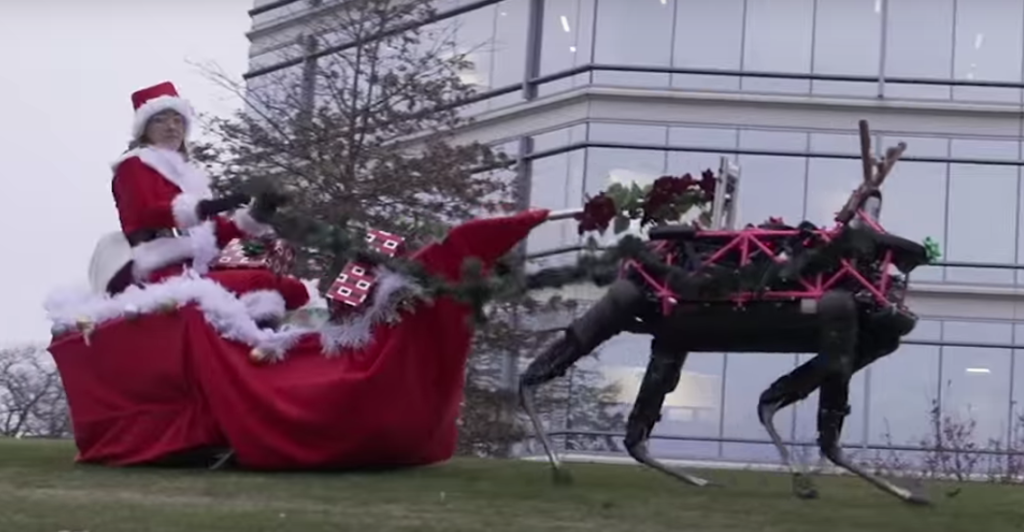