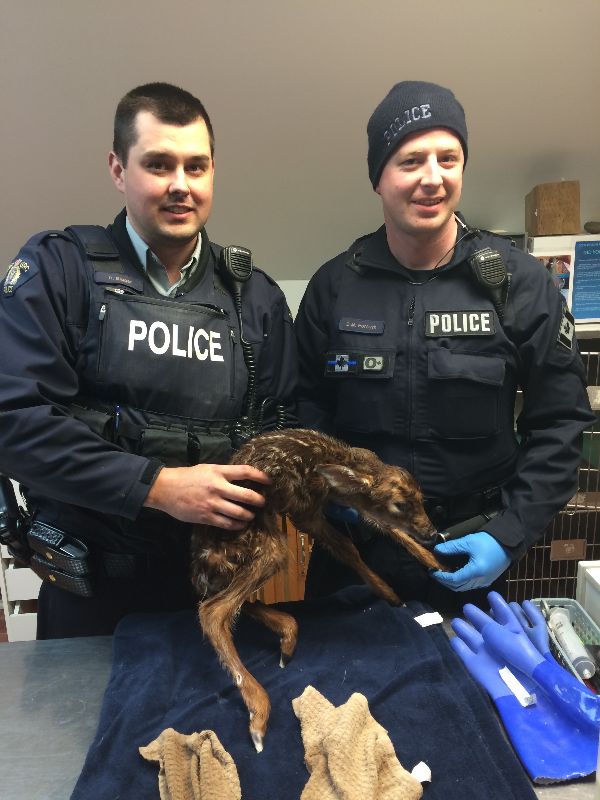 Mounties don’t always get their man. Sometimes, they save the life. And, in the case of a pair of RCMP officer from Nova Scotia that life happened to be an unborn fawn.

Constable Derek Bigger and Auxiliary Constable Darren Forsyth were on patrol outside of Halifax early Saturday when a deer dashed in front of their cruiser.  It was around 2:30 in the morning. And, the road was foggy. They got out to investigate. The deer was dead. But they also something amazing, according to the RCMP.

“Upon closer inspection, the officers could see that the deer was pregnant and about to give birth. Without hesitation, the officers gathered a blanket and extracted the unborn fawn from the deceased deer. Within seconds, the fawn opened its eyes and began to breath – miraculously, it had survived!”

The officers scooped up the newborn and headed to Hope for Wildlife Society, a non-profit animal rescue group. Amazingly, the tiny critter wasn’t injured. It’s also doing really well and is expected to be released to the wild – eventually. The facility also offered these words of thanks to the officers.

“Saving lives of humans is in a RCMP police officers daily job description, saving the life of an unborn fawn- was something out of the ordinary!
After the mom was hit by a car Cst. Darren and Cst. Derek, raced to save the life of this unborn fawn. We can not thank them enough!
RCMP officers really do serve their entire community- wildlife included!” 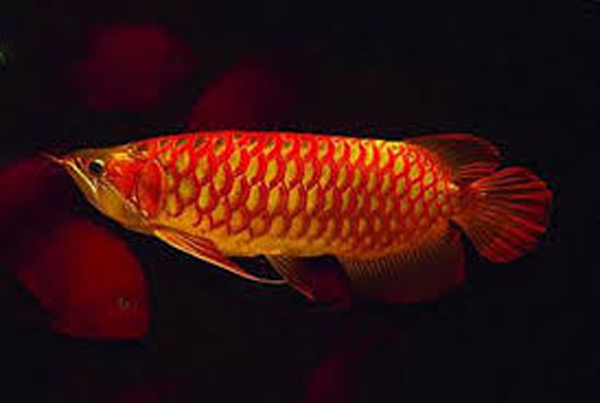