The Refuge For Wildlife has become an experts in tending to the wildlife victims of electrocution.

The sanctuary was founded in Costa Rica in 1999 to care for injured, displaced and orphaned animals.

Over the years, many of them have been monkeys injured by power lines or left orphaned when their mothers had been shocked to death.

The refuge responds to an average of 100 electrocuted howler monkey rescue calls a year.

“Over half of these monkeys die at the scene or, following a comprehensive veterinary assessment, are euthanized due to the severity of their injuries,” the refuge explains.

The stories are heartbreaking, but the quick response and rehabilitation has been nothing short of inspiring.

Refuge For Wildlife provides online updates on its patients.

“Sebastian was only an infant when he was badly electrocuted after he climbed onto uninsulated power lines in Costa Rica,” the group posted recent on YouTube. “Now that he’s fully healed, Sebastian will stay at Refuge for Wildlife until he’s old enough to be released back into the jungle where he belongs.”

And then there’s little Mariocruz.

Mario was rescued five months ago after he and his mother were electrocuted.

“We had to amputate Mario’s tail because it was severely damaged and became necrotic,” the refuge explained. “And because of his age and the nature of his injuries, we felt there was a very high possibility that he may develop internal damage from the electrocution due to the location of his injuries.””

But Mario is a fighter and is “defying all odds.”

He is also adorable hanging out with his little buddies.

The little howler monkey has been stable enough to leave the incubator.

So now he’s spending time with the other young orphans.

He loves to snuggle with Leslie, who has a bandage on her arm.

And little Marvel, who loves to put his arm around Mario.

Prevention is the best way ensure other infants don’t suffer like Ellie.

Or Lizzie, who was badly burned when her mother was zapped and caught fire.

The Refuge is behind the “Stop the Shocks” program.

Because monkeys love to climb.

“There are, though, still many areas where uninsulated electrical cables are a problem and all it takes is a monkey to touch two live wires to be electrocuted,” the refuge points out. “The main issue with monkeys using the cables is that attached to all cables are high voltage electrical transformers. The monkeys travel along the wires in search for food and end up needing to cross a transformer to reach the wire on the other side.”

The group estimates the average cost to insulate a household transformer is between $250 to $550 (US) and high voltage commercial transformer ring in at $950 to $1,500, which is why it is seeking donations.

There is reason to be hopeful.

Daniela, for example, was knocked unconscious when she was shocked.

But she recovered and was successfully released by into the wild. 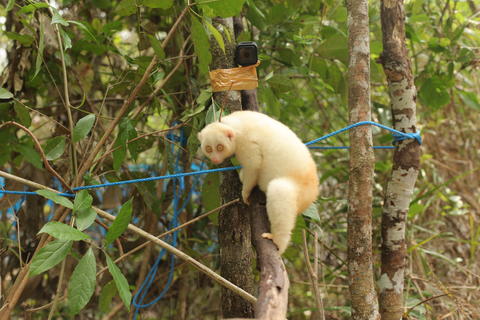 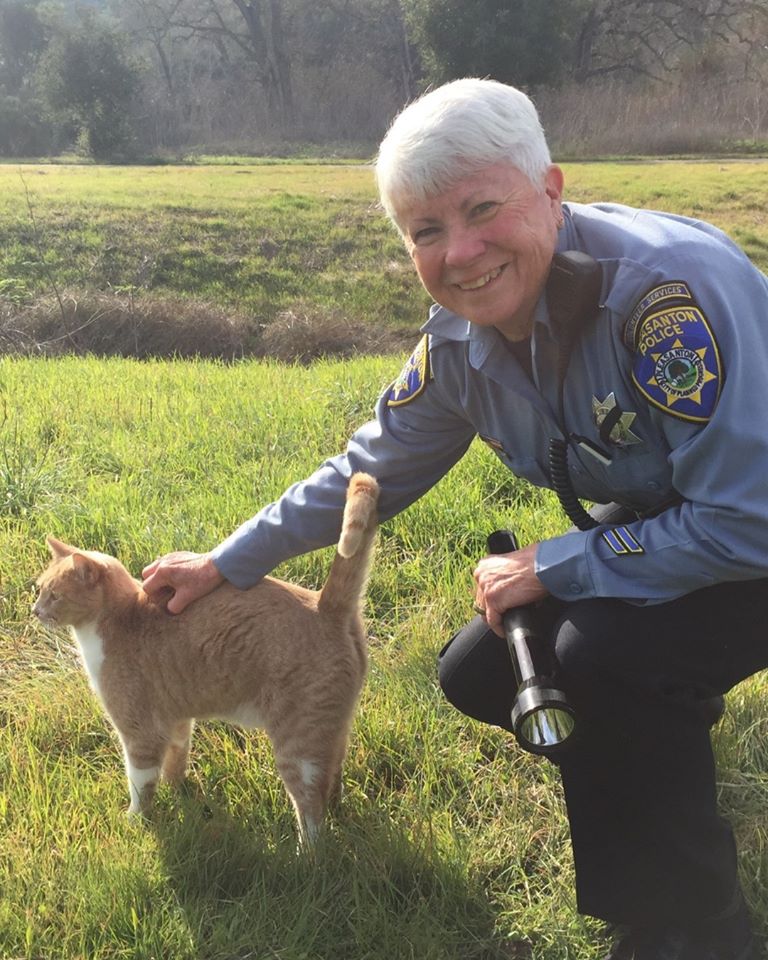 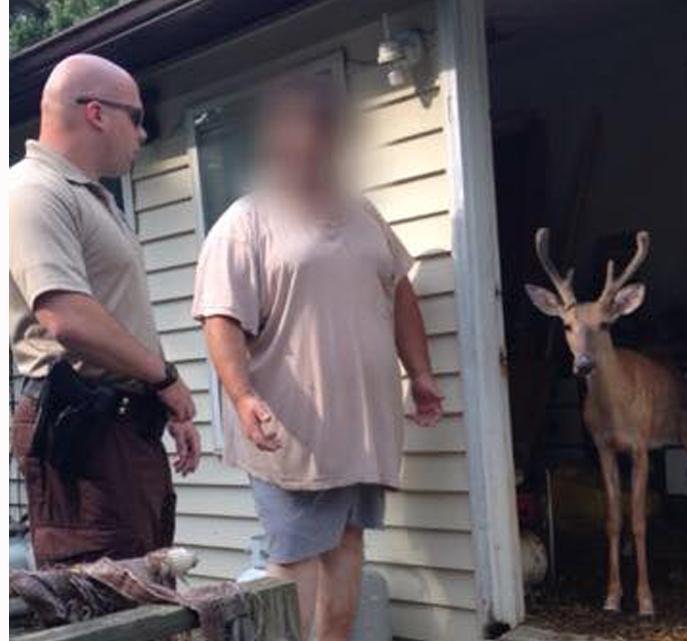