Forget rescuing cats stranded in trees. In Massachusetts, firefighters were called to help a tiny horse with a big problem.

“I said, ‘You’re in a hole.’ And I started to hyperventilate and shake and my heart was thumping,” Nickerson told local station WDHD.

When she forgot the number of animal control, she contacted the Chatham Fire Department. Firefighters dug down and built a ramp that allowed Norton to walk out unharmed. The animal was a bit agitated by the ordeal. Officials said the ground likely caved in around an old septic system, according to another local station, WBZ. 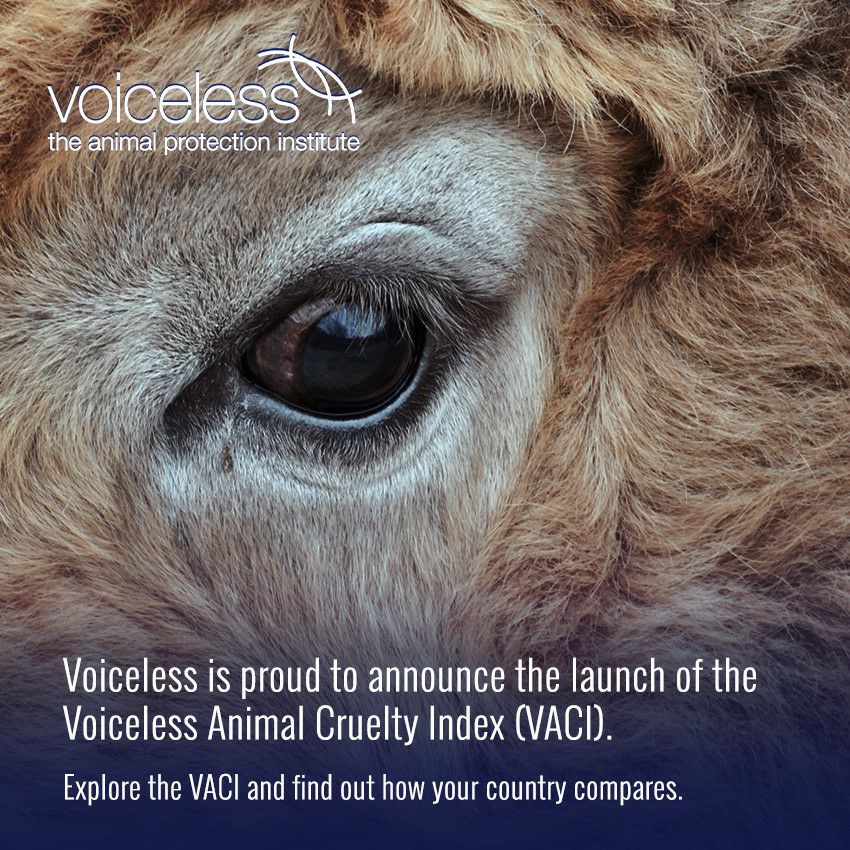 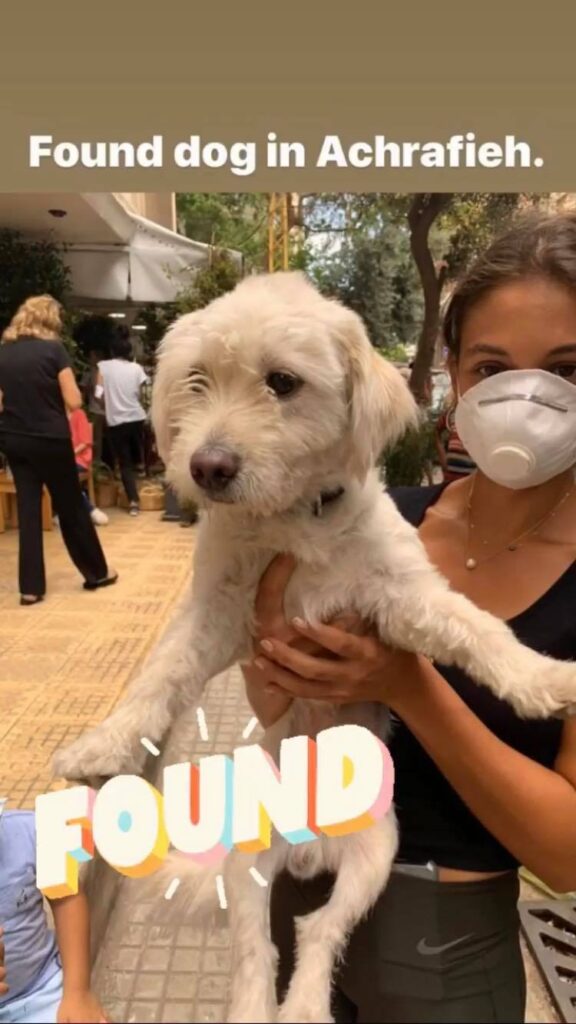 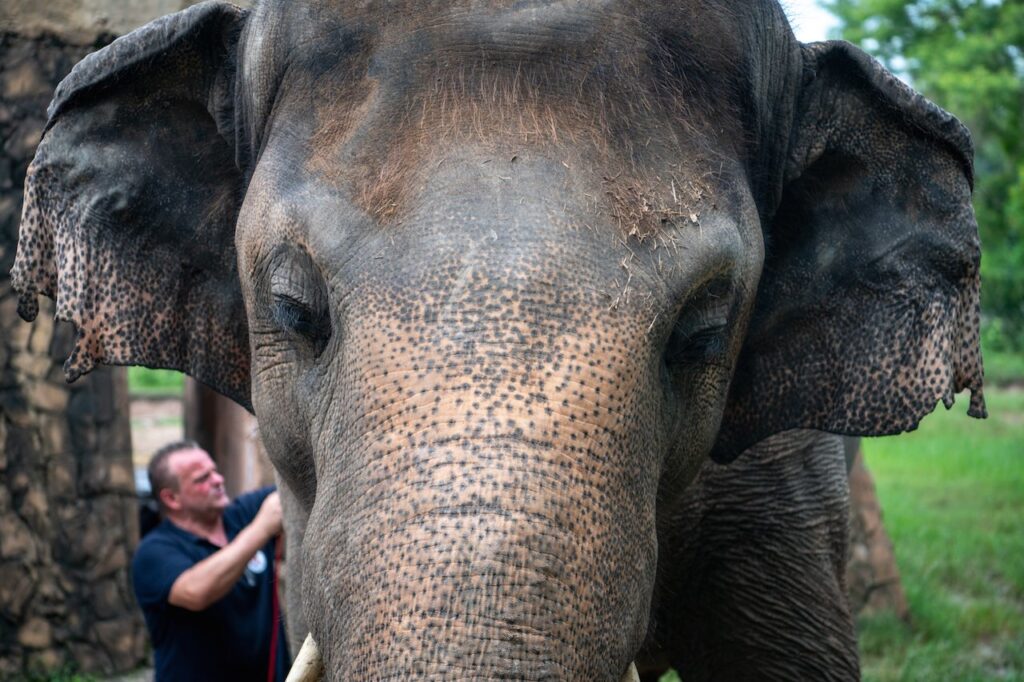