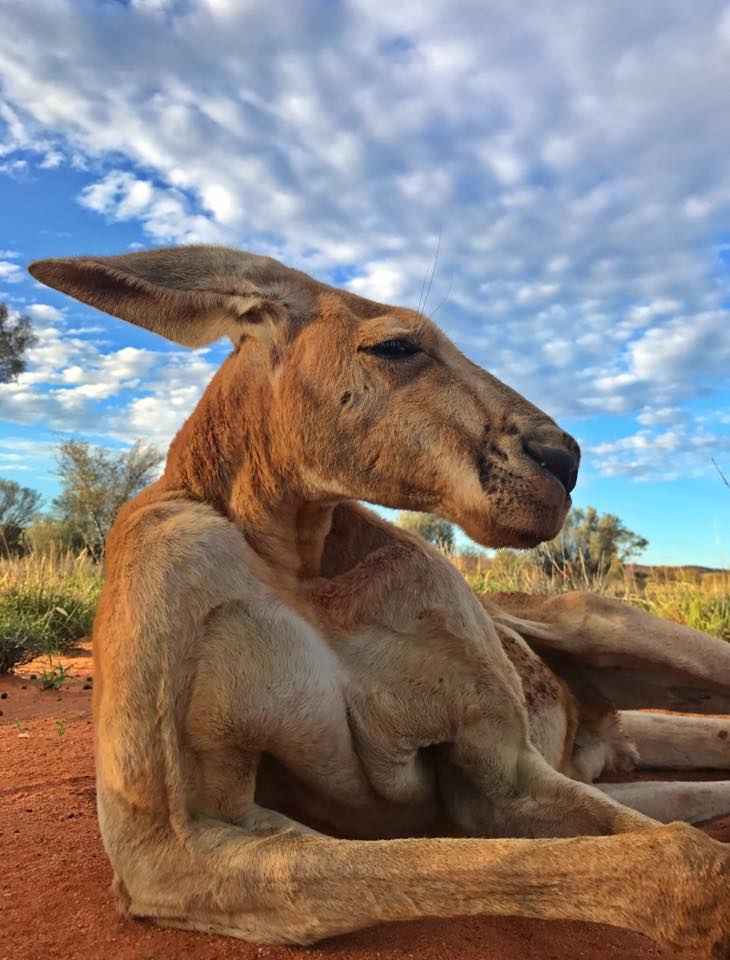 Roger was known for his impressive size and strength.

The kangaroo stood 2 metres tall (6-foot-7) and weighed 89 kilograms (almost 200 pounds). Roger could crush a bucket like it was pop can. He’d stare anyone down until they retreat.

Not too shabby for a roo rescued as a joey after his mother was hit and killed by a car.

“It’s a very sad day here today,” Chris ‘Brolga’ Barns, announced on Facebook over the weekend. “We’ve lost our beautiful boy, Roger. Roger has passed away. He was 12-years-old.”

Barns is founder of The Kangaroo Sanctuary Alice Springs, where Roger spent his life.

Barns established a facility a decade ago for orphaned roos.

And specifically to house Roger and a couple of the big kangaroo’s wives.

“I rescued Roger as a tiny hairless baby kangaroo and named him Roger because his large ears made him look like Roger Rabbit,” Barns explained. “Now he looks like Roger Schwarznegger. I love him so much.”

The sanctuary is where Roger became the alpha male and grew to be adored by animals lovers around the world.

It was that trick with the bucket that launched him into international fame — and now an outpouring of sadness.

The sanctuary took this image just days before Roger died.

Roger knew who was boss.

You did not want to mess with this kangaroo.

He was enormous, really.

The physique of an Olympic wrestler.

Roger ❤️ 💪🏽 When Roger was alpha boss male his height when standing was about 2 metres (6ft 7) – same height as me. The clucking noise he is making is telling me to get away from his lady kangaroos. And the red on his neck is a scent that males rub onto trees etc to mark their territory.

Roger died of old age after living what the sanctuary called “a lovely long life.”

And it’s at the sanctuary where he remains.

“We’ve laid him to rest out here so he can be with his family,” Barns said.

I rescued Roger as a tiny hairless baby kangaroo and named him Roger because his large ears made him look like Roger Rabbit. Now he looks like Roger Schwarznegger 💪🏽 😉 ❤️ I love him so much.

A post shared by The Kangaroo Sanctuary (@thekangaroosanctuary) on Mar 4, 2016 at 4:10pm PST 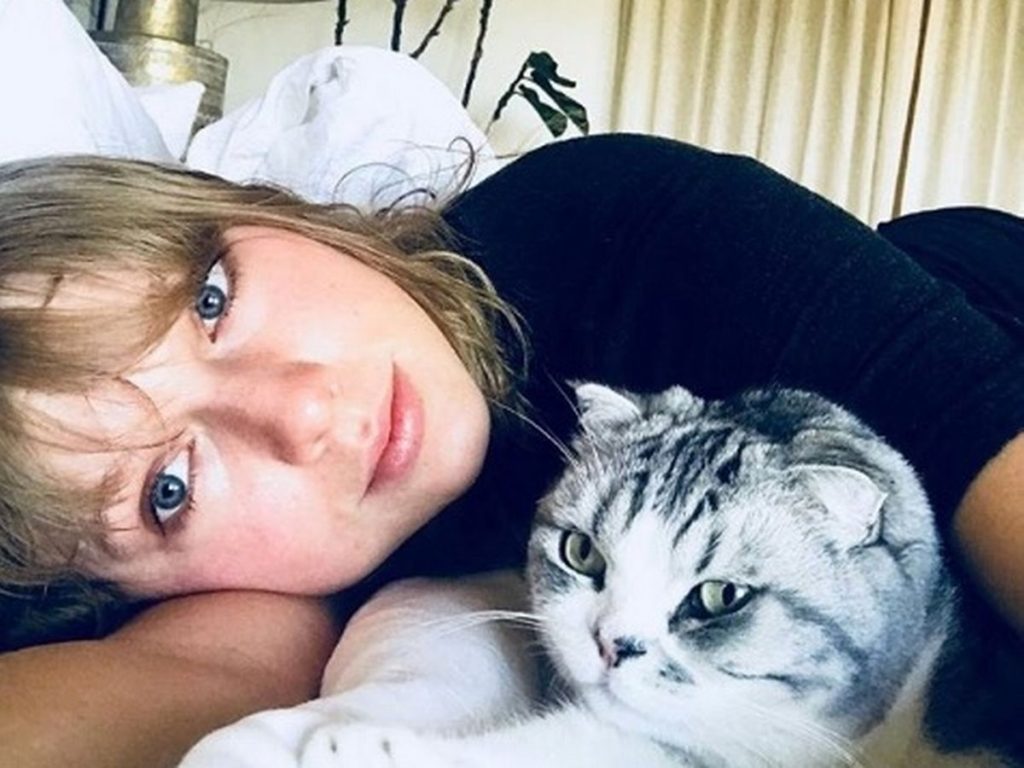 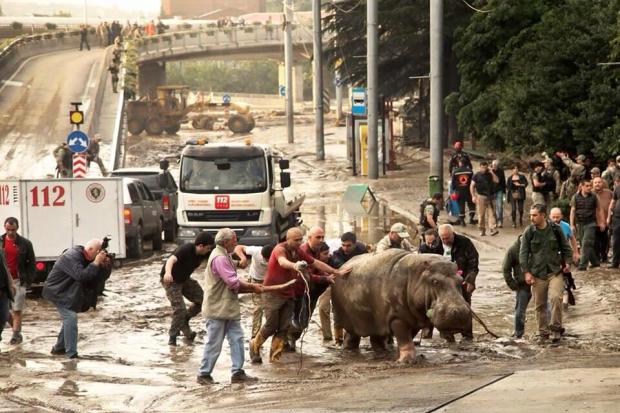 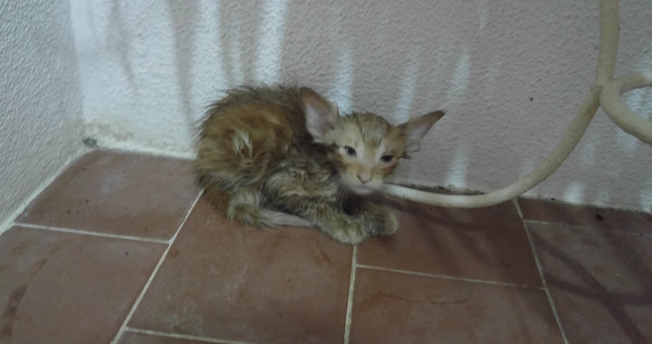