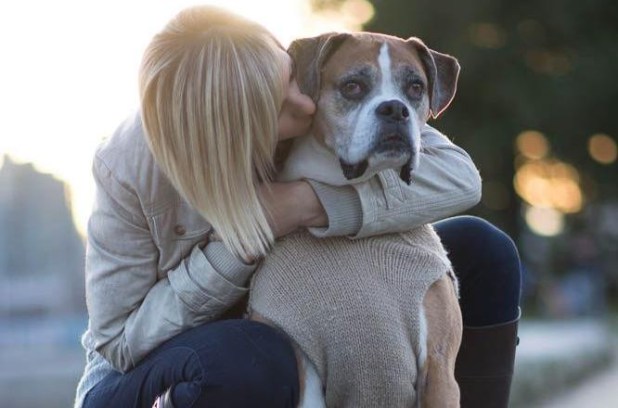 Riina Cooke’s best friend Romeo has cancer and she decided to make his final days his best ever.

Instead of wallowing in grief and depression, she’s opted to give Romeo a bucket list of activities that will be pretty awesome memories. When she came into the CBC newsroom to talk to the Early Edition on Friday, Romeo was sporting freshly pedicured nails.

Other things on his bucket list include a drink at the pub with his dad, a trip on a fire truck and even meeting singer Bif Naked, herself a cancer survivor.  Riina, who lives in B.C., says she grieved when she learned Romeo, who is 9, had cancer.

I thought, ‘Okay, let’s make the last few days positive and an adventure,’ 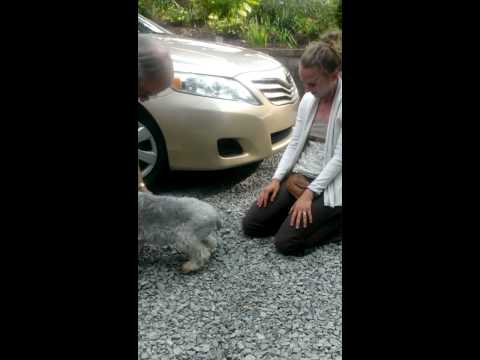 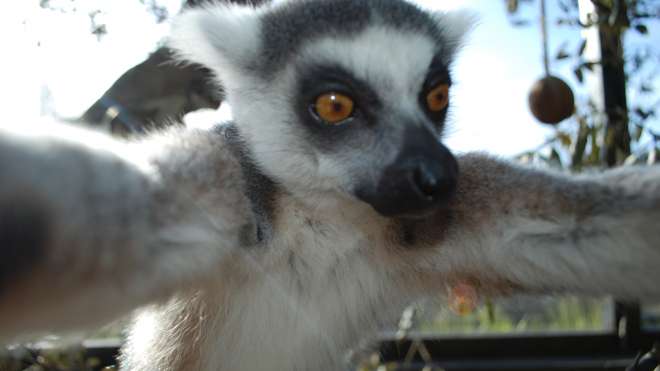 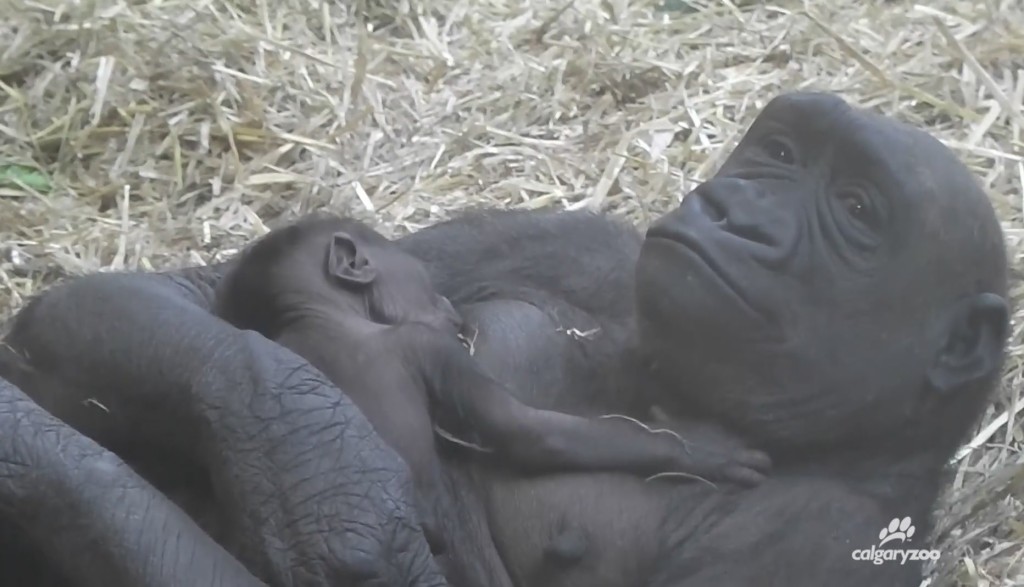