Watch closely or it’s easy to miss the rabbit.

A black rabbit would have been easier to spot. But this is a white rabbit in the middle of an avalanche.

Can you see it? Look for the scurrying critter. You first get a glimpse of it on the right of the snowboarder

This video was shot in the Russian Far East peninsula of Kamchatka by a heli-ski operation. Forget the snowboarder, the rabbit is the one you got to keep your eye on.

As the snow rushes down, the snowboarder slips out of the avalanche path. The white mountain hare, however, leaps right into the middle of it.

It looks like the hare is riding the waves of snow as it battles its way across the avalanche. There are a few hare-raising moments when it appears as if the snow swamps over the hare but then it emerges to ride another crest of snow.

And yep,there’s a happy ending. The rabbit lives! 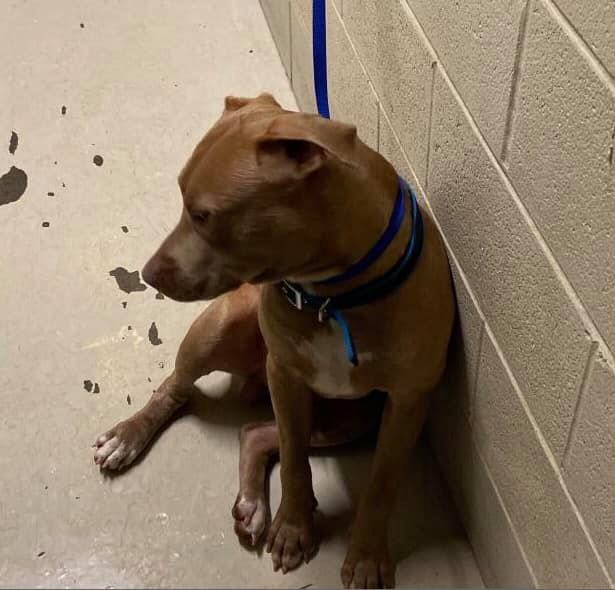 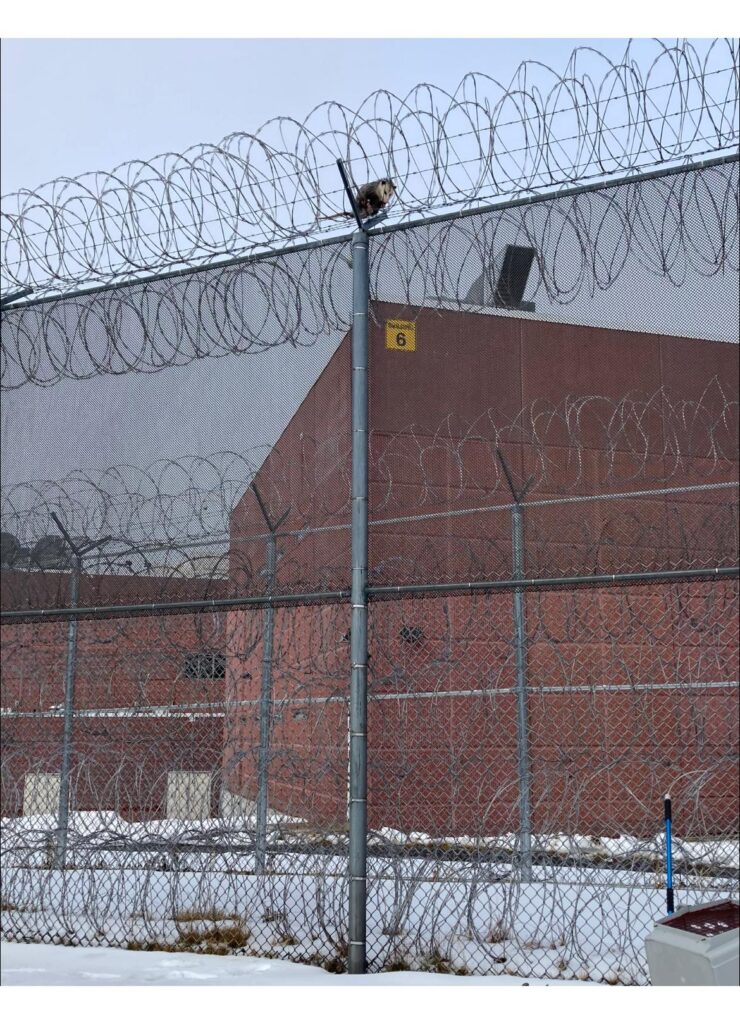 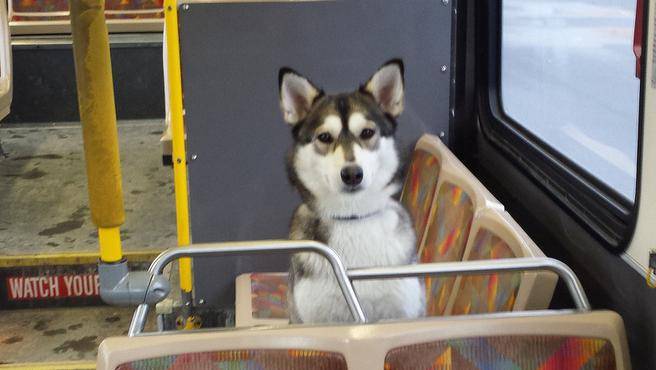