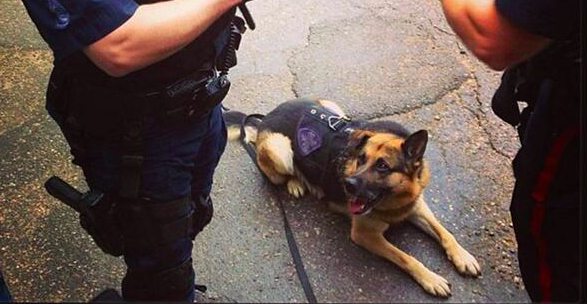 Diego ran down nearly 150 “bad guys” and chased hundreds more tracks in his decorated career in Saskatchewan. That success rate came despite a curious start in the policing business, according to Constable Joey Lalonde.

“While he was very successful, Cst. Lalonde remembers Diego’s first ‘catch’ – if you can call it that,” the Saskatoon Police Service said in a statement issued yesterday. “When Diego tracked down his first suspect, he instead gave him a dog kiss instead of using the usual apprehension tactics.” 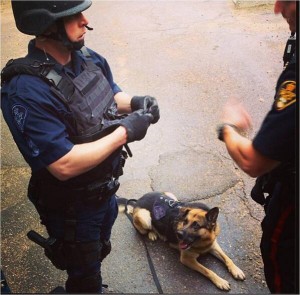 He was the city’s only member of the canine unit with explosive detection abilities. He was called to duty in Regina last year to  “sniff out Mosaic Stadium” before the Grey Cup.

Diego also visited schools and hospitals as part of his K9 policing duties. 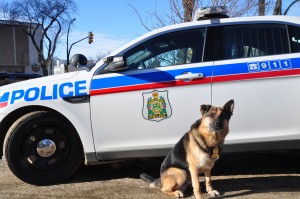 There was an outpouring of condolences online from police as well as civilians.

Bill Rusk, president of the Owen Sound Police Association in Ontario, turned to Twitter to remark on the loss.

“Take solace he is patrolling a far greater calling elsewhere in the fight of good vs evil,” he wrote. 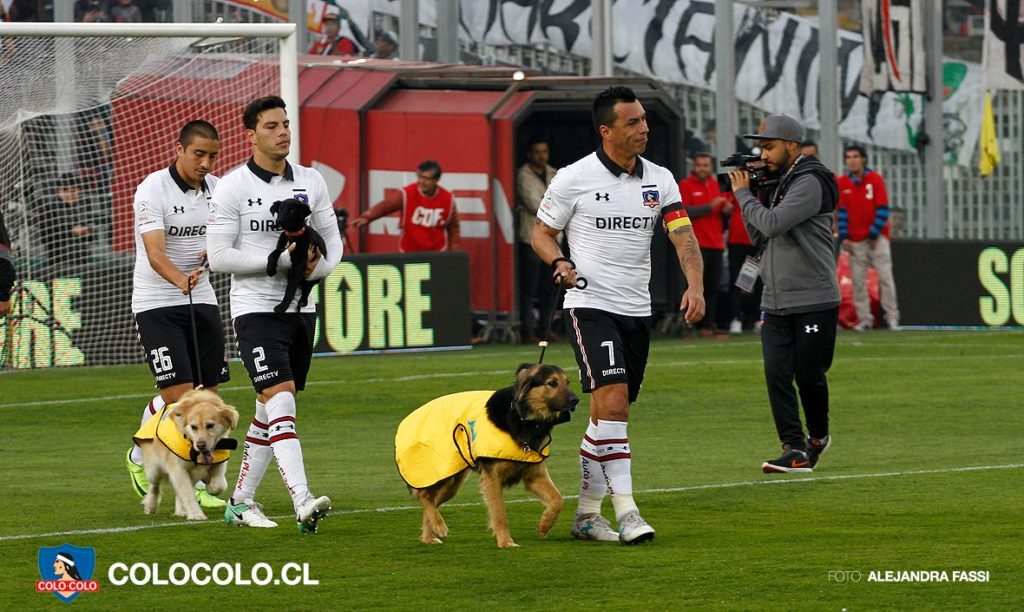 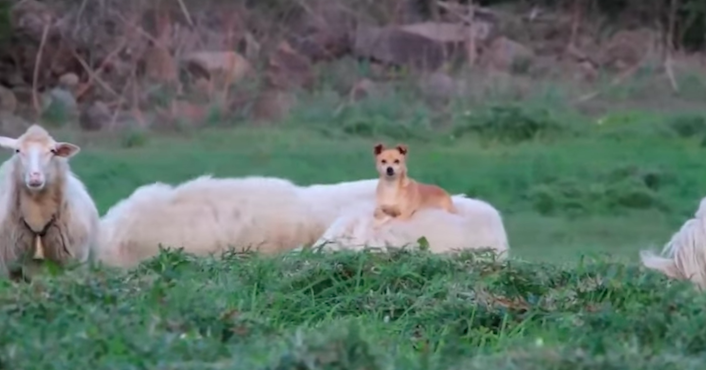 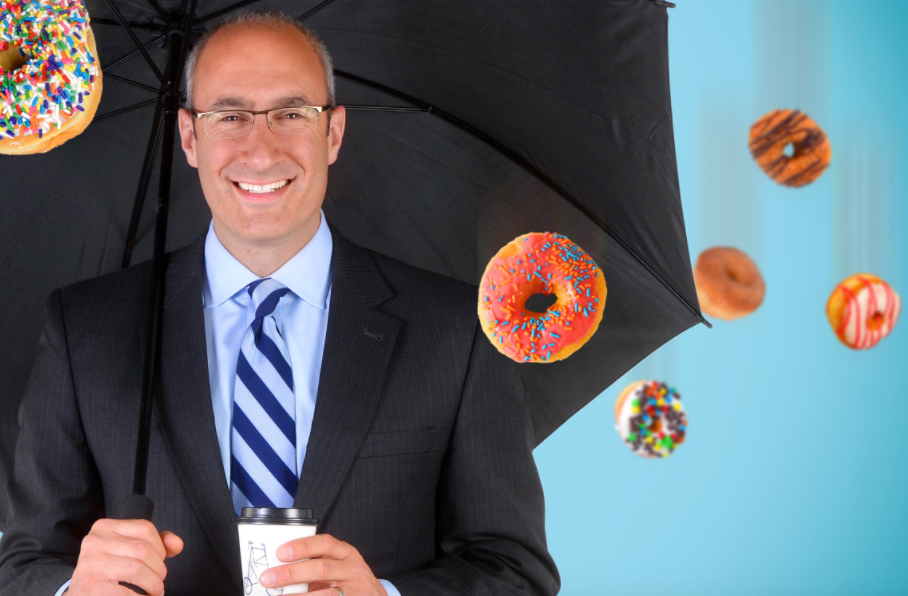