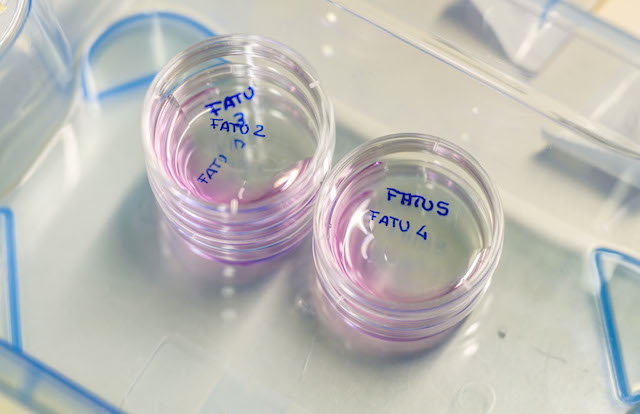 The world is another step closer to test tube rhinos.

And with only two northern white rhinos left in the world — and both of them female — it could be the key to saving the species from extinction.

In a world first, an international group of conservationists and scientists used high-tech reproductive technology to the harvest eggs from the two female rhinos, which reside in the Ol Pejeta Conservancy in Kenya on Aug. 22. Their eggs were then flown to a lab in Italy where they were artificially inseminated with the frozen sperm from dead male rhinos.

The next step would be transferring the embryos into a surrogate mother — the closely related southern white rhino.

For now, the embyros are stored in liquid nitrogen.

“The entire team has been developing and planning these procedures for years,” Prof. Thomas Hildebrandt from the Leibniz Institute for Zoo and Wildlife Research Leibniz in Berlin announced Wednesday. “Today we achieved an important milestone on a rocky road which allows us to plan the future steps in the rescue program of the northern white rhino.”

The Leibniz Institute, Avantea Labratories in Cremona, Italy, Dvůr Králové Zoo in the Czech Republic, Ol Pejeta Conservancy and the Kenya Wildlife Service have been working on this project for about a decade.

In 2018, the only male member of the species died leaving just two females, Najin and Fatu.

But both animals are unable to carry a calf.

But it was their eggs, and the sperm of males Suni and Saut, that are the hope for the future.

Two of Fatu’s eggs developed into viable embryos that were cryopreserved for future transfer. Najin’s eggs did not become a viable embryo.

Still, Jan Stejskal, of the Dvůr Králové Zoo, where Najin and Fatu were born, calls this a huge step forward.

“Five years ago it seemed like the production of a northern white rhino embryo was almost unachievable goal – and today we have them. This fantastic achievement of the whole team allows us to be optimistic regarding our next steps,” Stejskal said.

But officials says more to saving this species than reproductive technology.

“We have a very long way to go and we most remember that for most species facing extinction, the resources that are being dedicated to saving the northern whites simply don’t exist. Global human behaviour still needs to radically change if the lessons of the northern white rhinos are to be learned,” Richard Vigne, Managing Director of Ol Pejeta Conservancy, added.

For the northern white rhino, it’s still a “race against time.”

Still, the Kenyan government says it’s encouraged by this news.

“It has been decade of race against time and we are excited at the progress in reversing the hitherto bleak outlook for the northern white rhino,” Najib Balala, Kenya’s Cabinet Secretary for Tourism and Wildlife, said in a statement. 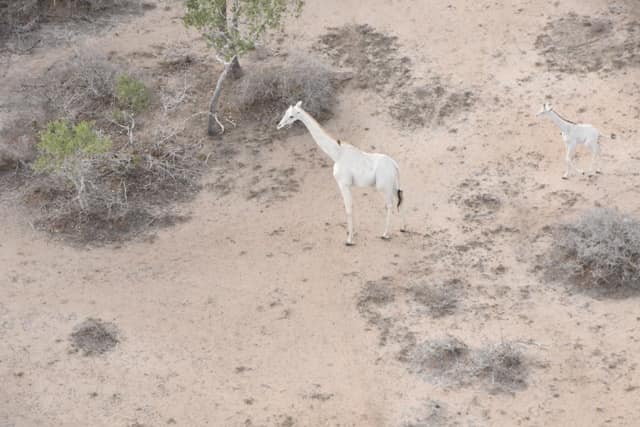 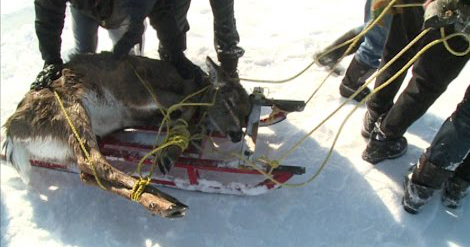 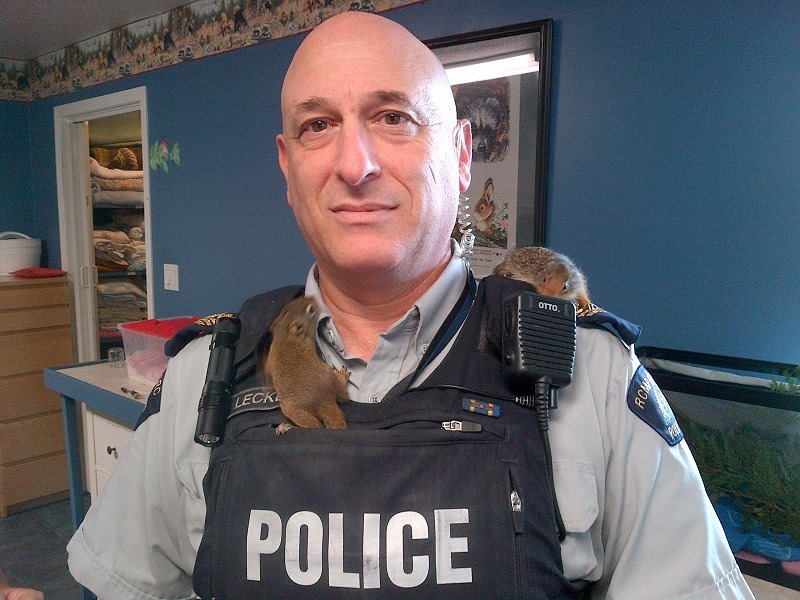