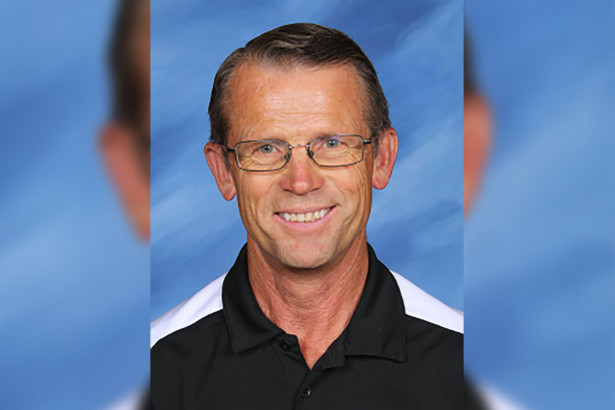 A science teacher who sparked worldwide attention after he fed a sick puppy to a turtle in front of students has been found not guilty after a two-day trial.

Robert Crosland, a junior high school teacher from Preston, Idaho, made headlines over the incident last March. The sick puppy was eaten and the snapping turtled was later euthanized after site officials deemed the animal an invasive species.

If convicted, Crosland would have faced six months in jail and a $5,000 fine. He was charged in June but a six-person jury returned a decision of not guilty after just 30 minutes.

“Obviously we didn’t believe the facts amounted to a criminal offense when the law was applied,” Crosland’s lawyer Shane Reichert told the Idaho State Journal. “The reality was that there was a ton of misinformation and gossip that were not actual facts or evidence.”

At the trial, Mario Crosland testified that the puppy used by his dad was a pet he had received from a farmer he knew. One of the farmer’s dogs had recently given birth to a litter of puppies, and the farmer was worried the pups were feeding off of the mother too much causing her health to decline. As a result, he started giving the puppies to others.

Crosland’s legal team admitted during the trial that the teacher fed the puppy to the turtle, but they argued that he thought he was doing what was best for the puppy that they said wouldn’t eat and was sick, the State Journal reported.

The jury also heard a recording of Crosland from an interview with prosecutors in April during which he reportedly said:

“I honestly thought I was doing the right thing by putting it out of its misery. That is why this has been so hard. I was always taught to not let the animals suffer.”

Crosland also said during that interview that he had fed a puppy to a different snapping turtle years ago, per the State Journal.

According to EastIdahoNews.com, Crosland also tried feeding the dying puppy to his python on the day of the incident but the snake wouldn’t eat it.

Witnesses said Crosland placed the puppy in the turtle’s tank after school and that the turtle dragged the puppy under water and waited before it ate the animal, EastIdahoNews.com reported.

But many of Crosland’s students showed support for him during their testimony and said that he fed animals to his reptiles in other cases, according to the State Journal.

Crosland, who still teaches for the school in Preston, said he felt “a lot of relief” from the verdict.

“I would just like to thank all of the support that I’ve received,” he told the news outlet. “I’d like to thank this community for staying behind me. It’s really what got me through all of this.” 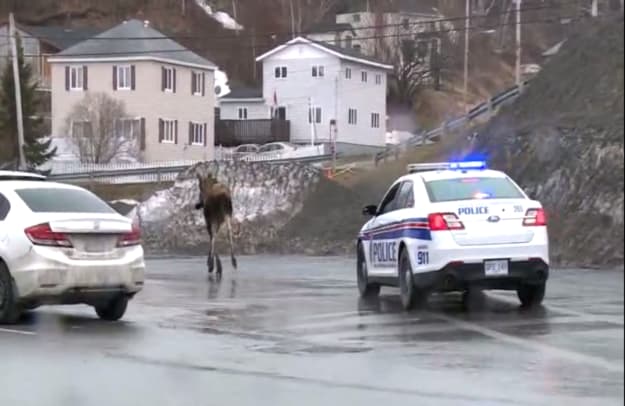 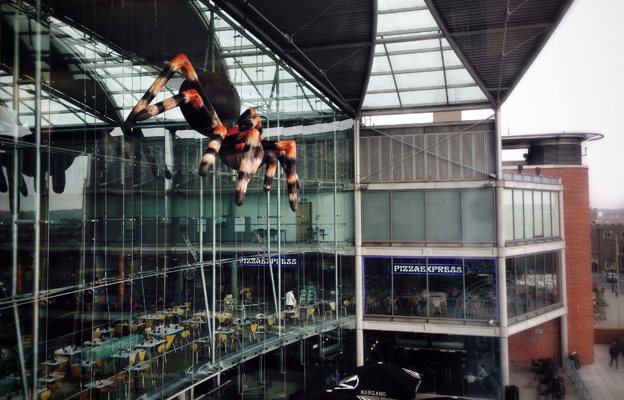