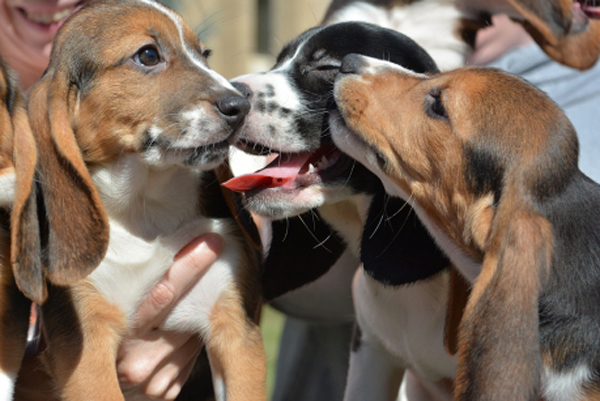 They’re the first puppies born through in vitro fertilization after researchers successfully transferred embryos to a surrogate mama dog.

The breakthrough, described in a study published online Dec. 9 in the journal Public Library of Science ONE, opens the door for conserving endangered canid species, using gene-editing technologies to eradicate heritable diseases in dogs and for study of genetic diseases.

Canines share more than 350 similar heritable disorders and traits with humans, almost twice the number as any other species.

Nineteen embryos were transferred to the host female dog, who gave birth to seven healthy puppies, two from a beagle mother and a cocker spaniel father, and five from two pairings of beagle fathers and mothers.

“Since the mid-1970s, people have been trying to do this in a dog and have been unsuccessful,” said Alex Travis, associate professor of reproductive biology in the Baker Institute for Animal Health in Cornell’s College of Veterinary Medicine.

Jennifer Nagashima ’09, a graduate student in Travis’ lab and the first to enroll in the Joint Graduate Training Program between the Smithsonian Conservation Biology Institute and Cornell’s Atkinson Center for a Sustainable Future, is the paper’s first author.

For successful in vitro fertilization, researchers must fertilize a mature egg with a sperm in a lab to produce an embryo. They must then insert the embryo into a host female at the right time in her reproductive cycle.

The first challenge was to collect mature eggs from the female oviduct. The researchers first tried to use eggs that were in the same stage of cell maturation as other animals, but since dogs’ reproductive cycles differ from other mammals, those eggs failed to fertilize.

Through experimentation, Nagashima and colleagues found if they left the egg in the oviduct one more day, the eggs reached a stage where fertilization was greatly improved.

The second challenge was that the female tract prepares sperm for fertilization, requiring researchers to simulate those conditions in the lab. Nagashima and Skylar Sylvester ’14, DVM ’18, found that by adding magnesium to the cell culture, it properly prepared the sperm.

“We made those two changes, and now we achieve success in fertilization rates at 80 to 90 percent,” Travis said.

The final challenge for the researchers was freezing the embryos. Travis and colleagues delivered Klondike, the first puppy born from a frozen embryo in the Western Hemisphere in 2013.

Freezing the embryos allowed the researchers to insert them into the recipient’s oviducts (called fallopian tubes in humans) at the right time in her reproductive cycle, which occurs only once or twice a year.

The findings have wide implications for wildlife conservation, according to Travis.

“We can freeze and bank sperm, and use it for artificial insemination. We can also freeze oocytes, but in the absence of in vitro fertilization, we couldn’t use them. Now we can use this technique to conserve the genetics of endangered species.”

In vitro fertilization allows conservationists to store semen and eggs and bring their genes back into the gene pool in captive populations. In addition to endangered species, this can also be used to preserve rare breeds of show and working dogs.

Hope is to remove genetic diseases

With new genome editing techniques, researchers may one day remove genetic diseases and traits in an embryo, ridding dogs of heritable diseases. While selecting for desired traits, inbreeding has also led to detrimental genetic baggage. Different breeds are predisposed to different diseases; golden retrievers are likely to develop lymphoma, while Dalmatians carry a gene that predisposes them to blockage with urinary stones.

Finally, since dogs and humans share so many diseases, dogs now offer a powerful tool for understanding the genetic basis of diseases, Travis said.

The study was funded by the National Institutes of Health, the Baker Institute for Animal Health, Cornell’s Atkinson Center for a Sustainable Future and the Smithsonian Institution. 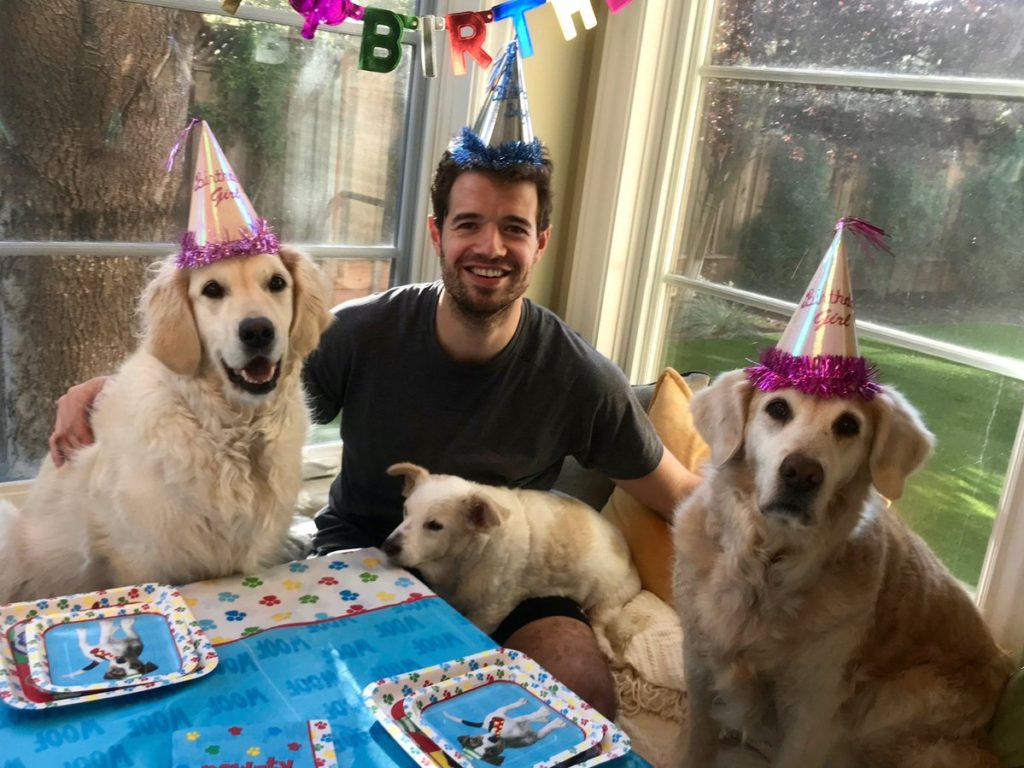 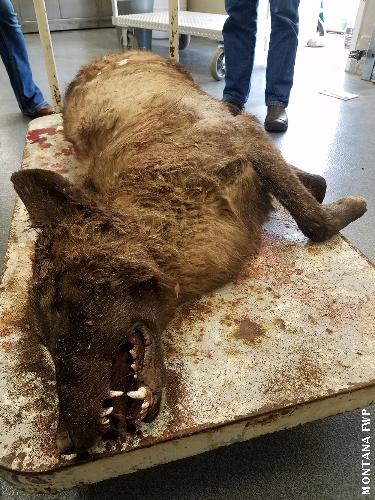