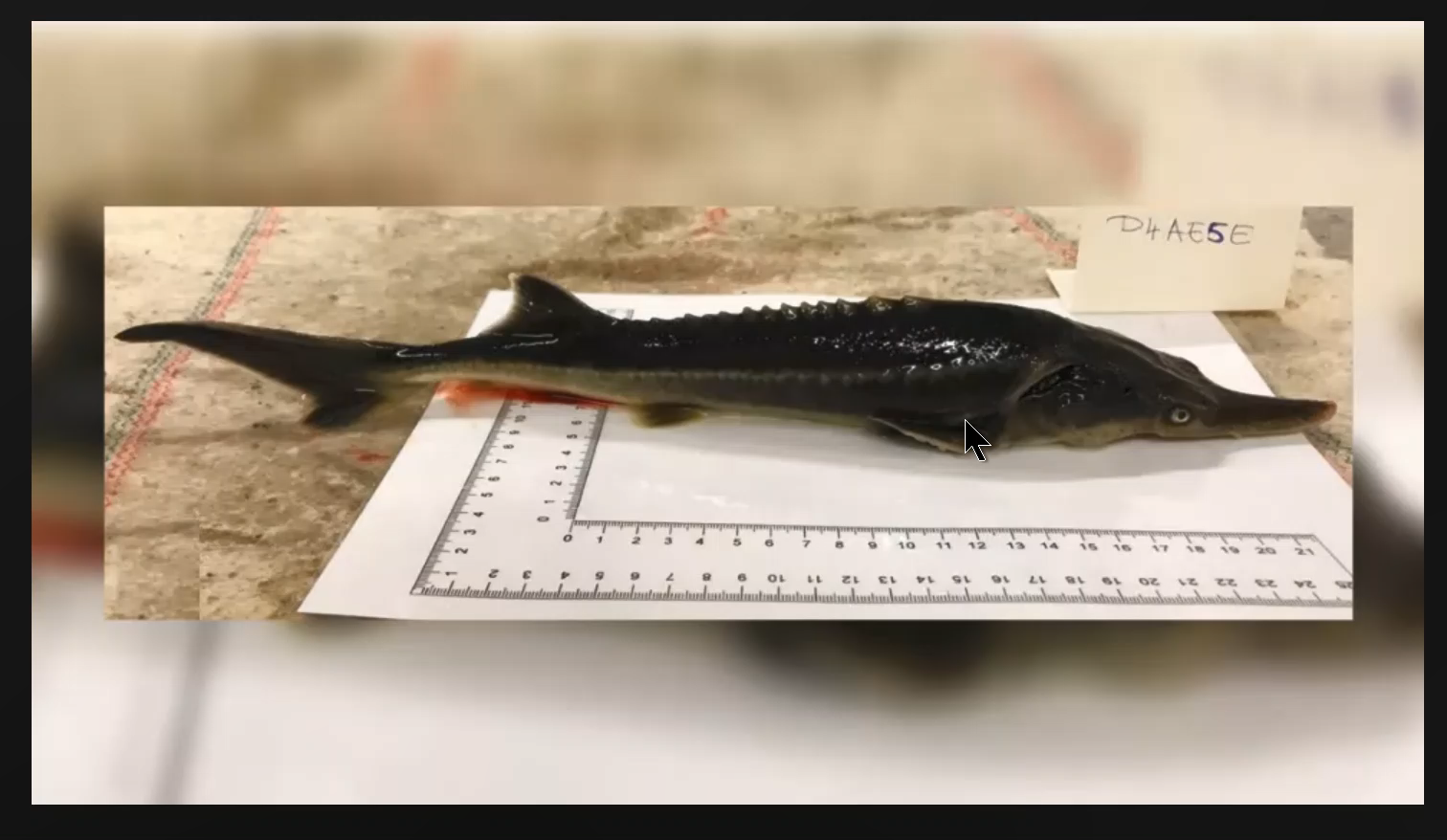 Two species from the same fish family were hybridized in an experiment using eggs and sperm from the Russian sturgeon and the American paddlefish.

The two species from two different families of fishes were hybridized by Hungarian scientists.

The findings, published in the journal Genes is the first successful hybridization between these two species and between members of the family Acipenseridae and Polyodontidae.

The new creation has been dubbed the “sturddlefish..”

There are about 100 of the hybrids in captivity now, but scientists have no plans to create more.

The hybridization emerged accidentally at first and then was deliberately repeated using eggs from three sturgeon and sperm from four paddlefish individuals.

We never wanted to play around with hybridization. It was absolutely unintentional,” Attila Mozsár, a senior research fellow at the Research Institute for Fisheries and Aquaculture in Hungary, told The New York Times.

Russian sturgeons (Acipenser gueldenstaedtii) are critically endangered and also economically important: They’re the source of much of the world’s caviar.

These fish can grow to more than 7 feet long (2.1 meters), living on a diet of molluscs and crustaceans.

American paddlefish (Polyodon spathula) filter-feed off of zooplankton in the waters of the Mississippi River drainage basin, where water from the Mississippi and its tributaries drain into. They, too, are large, growing up to 8.5 feet (2.5 m) long. Like the sturgeon, the have a slow rate of growth and development puts them at risk of overfishing.

They’ve also lost habitat to dams in the Mississippi drainage, according to the University of Michigan Museum of Zoology. The two species last shared a common ancestor 184 million years ago, according to the Times.

Nevertheless, they were able to breed —— much to the surprise of Mozsár and his colleagues. The researchers were trying to breed Russian sturgeon in captivity through a process called gynogenesis, a type of asexual reproduction. In gynogenesis, a sperm triggers an egg’s development but fails to fuse to the egg’s nucleus. That means its DNA is not part of the resulting offspring, which develop solely from maternal DNA. The researchers were using American paddlefish sperm for the process, but something unexpected happened. The sperm and egg fused, resulting in offspring with both sturgeon and paddlefish genes.

The resulting sturddlefish hatched by the hundreds, and about 100 survive now, according to the Times. Some are just about 50-50 mixtures of sturgeon and paddlefish genes, and some are far more sturgeon-like. All are carnivores, like the sturgeon, and share the sturgeon’s blunter nose, compared with the paddlefish’s pointy snout. 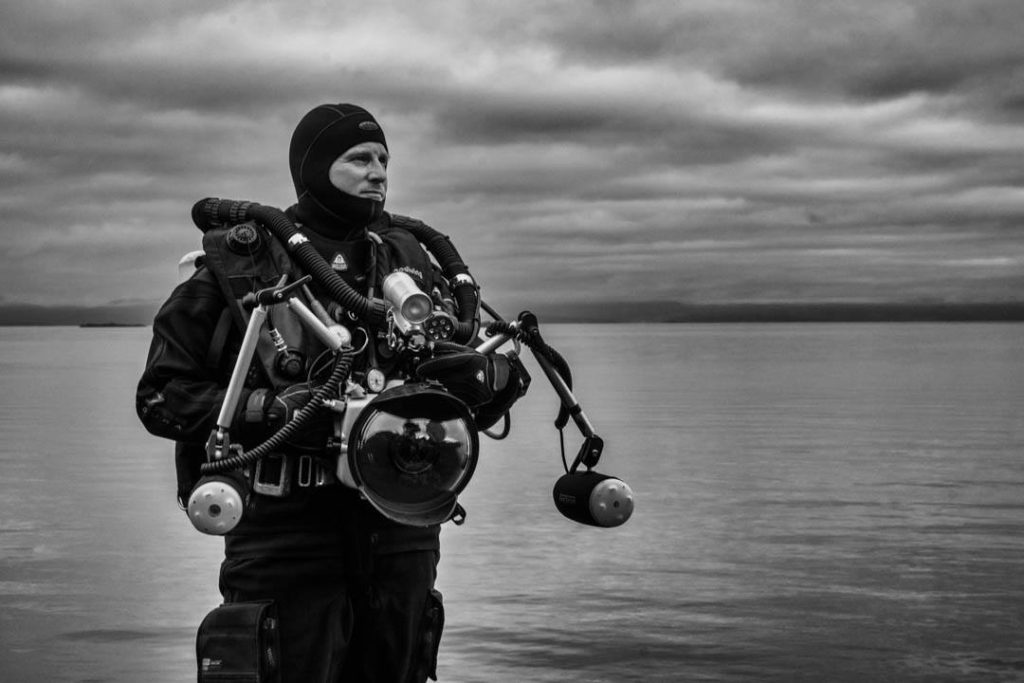