A rescue organization in London has been claiming for years that there’s a potential animal killer who has tortured and slaughtered hundreds of animals along five major cities in the UK.

The so-called M25 cat killer, named for the ring roadway that hits all five cities where the bodies of animals have been found, is believed to be responsible for about 400 killings of mainly cats and other small animals. The killer is known to leave the corpses in plain sight in a bid, police say, to shock people.

Police are calling the cat killer a “psychopath” who kills the animals with blunt force then mutilates them with a sharp weapon.

The killings were believed to have started around Oct 2015 with the first bodies of cats found in Croyden. The original name given the killer was the Croyden cat killer.

The South Norwood Animal Rescue and Liberty (Snarl) has been tracking the deaths and alerting the public to watch out for missing pets. They’ve been aiding the police with their investigation, including two cat corpses found on Christmas Day.

A reward has been offered the deaths, and helping police with the investigation.

The organization posted on FB a direct message to someone who may have knowledge about the killer.

The bodies of animals have been found in Surrey, Manchester, Sheffield and Birmingham.

SNARL has received confirmation that at least one of the bodies of an animal found was a young fox club which had been mutilated with a long bladed instrument. The organization believes there may be another killer.

This is a different weapon and method to that used in the animal killings we are investigating.

We need to be very clear at this point that this is the first body we have had examined that shows a different killer. We are not sure whether this is a one off or another serial.

The organization wants to hear from anyone who knows about someone who may be bragging about killing foxes in the Elmers End area, particularly one who may have assumed that his crime would have been mistaken as one of animal killer’s (very stupid move if that is the case and one of the reasons why we have not and will not put details of the killings and photos in the public domain).

Two cats were found on Christmas Day, within a short distance of each other, one in SM5 1 and the other in SM6 7. The death of the cat in SM5 1 is confirmed as part of the Operation Takahe series, SM6 7 is under investigation as a suspicious death, possibly linked.

Both families have no desire to have their locations or identities made public and we would ask residents who are aware of the incidents NOT to post road names on social media.

Asked what he thought the killer’s motive could be, SNARL founder Tony Jenkins believes the motive is to horrify people.

Why else would you get a fox and cut its head completely off and then place the body pointing to the children’s playground not 10 metres away.

“It is definitely an attack on humans, to terrify humans.”

He added that Snarl believed that up to 400 animals, mainly cats, but also including rabbits and foxes, had been decapitated and some had had their tails severed by the attacker. 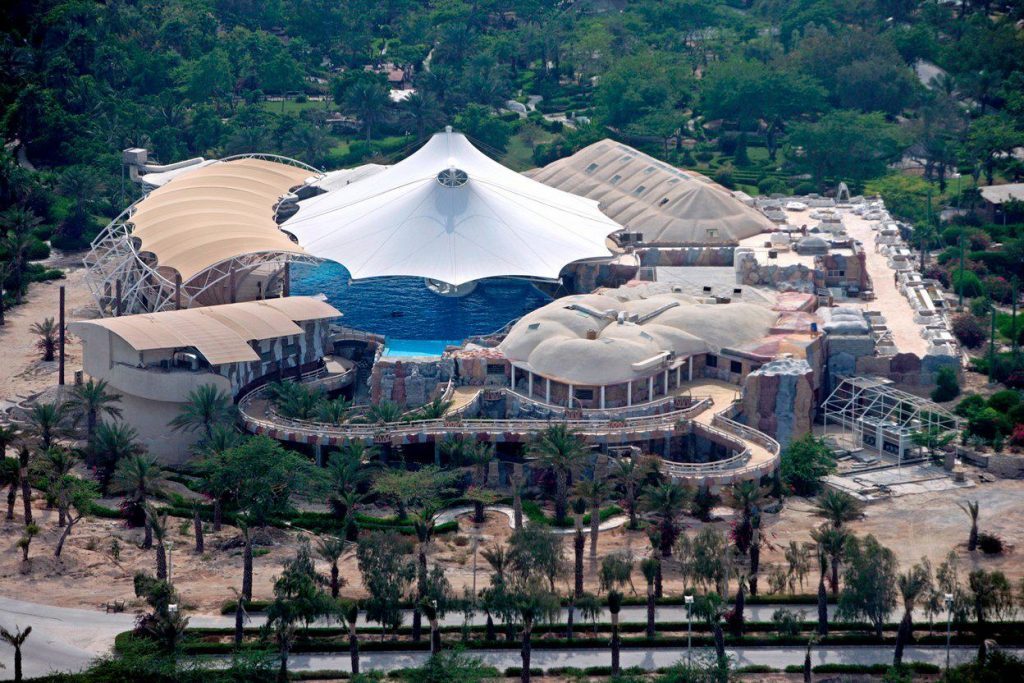 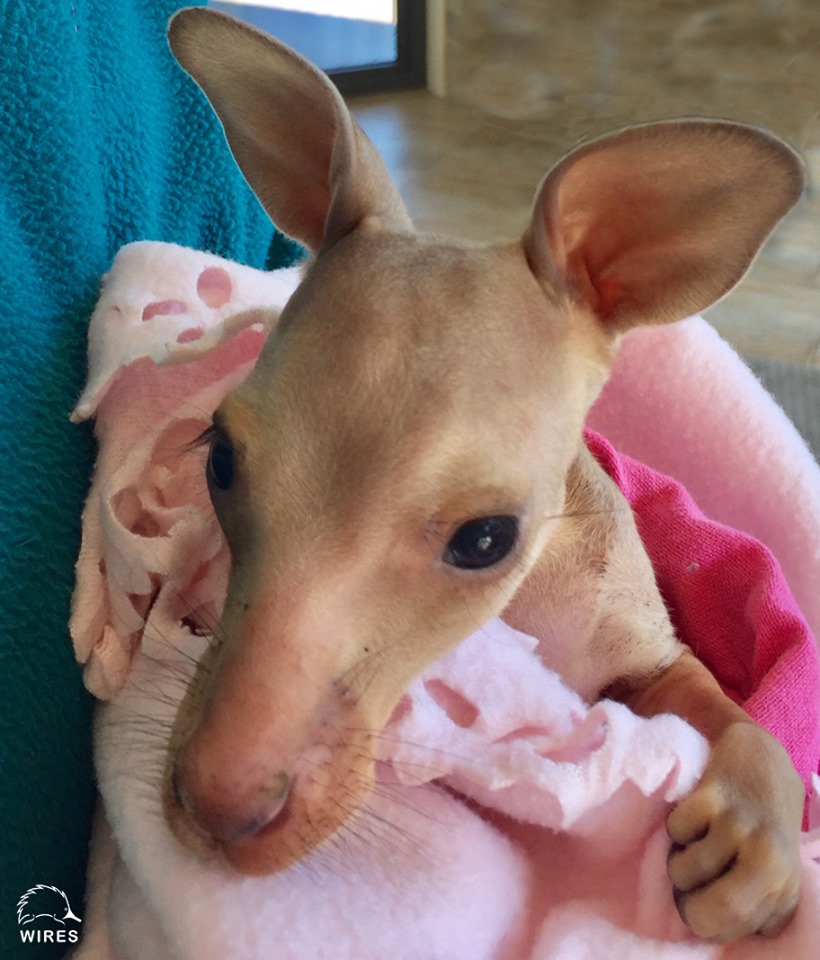