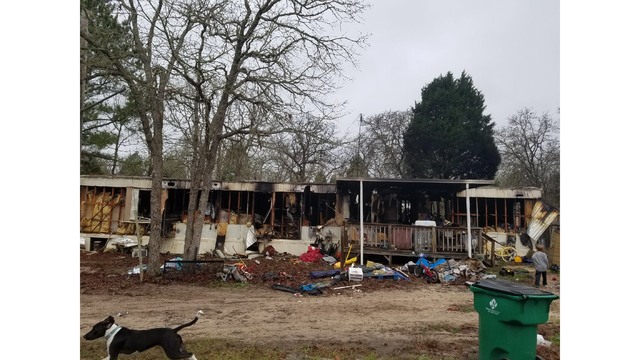 A fire destroyed his new family’s home in Bastrop County in Texas last month. Chrome had been a part of the family ever since he was adopted at an event at the Bastrop County Animal Shelter last November.

He has settled in and become part of the family. Last month, when the house caught on fire, Chrome alerted Laura Smith, the dog’s owner and woke her up.

Smith and Chrome then went to get her two young sons, with Chrome never leaving her side until all the family got out safely.

He stayed with me until I realized the house was on fire and then took off down our hallway to get the boys and helped the boys out and to safety,” Smith explained. “Without Chrome, I think there would be no us today.”

The family lost their entire home and many of their possessions in the blaze and have decided they need to look for a new home elsewhere. Smith says the lesson out of all this is that shelter dogs are incredibly loyal.

“Don’t shop: adopt,” Smith said. “There are tons of dogs that need a loving home that will return that love a million times over.” 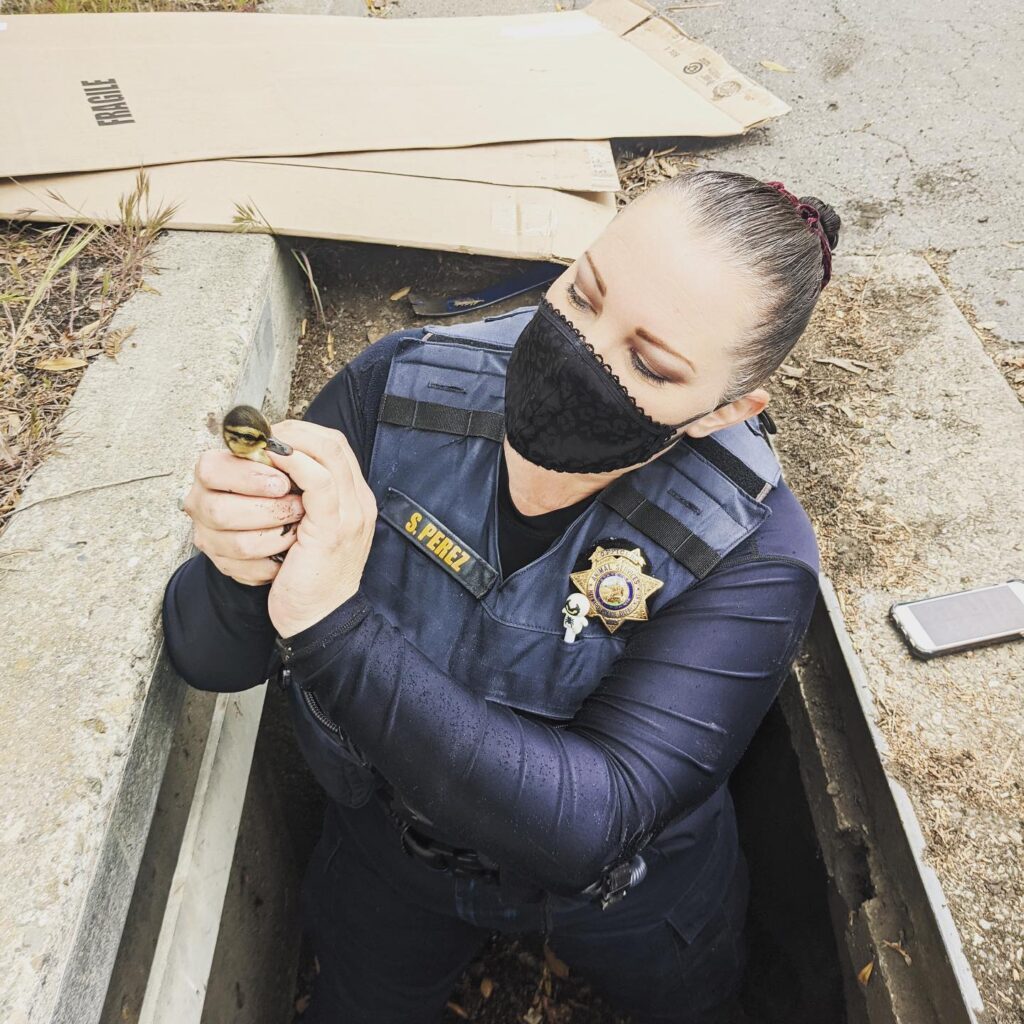