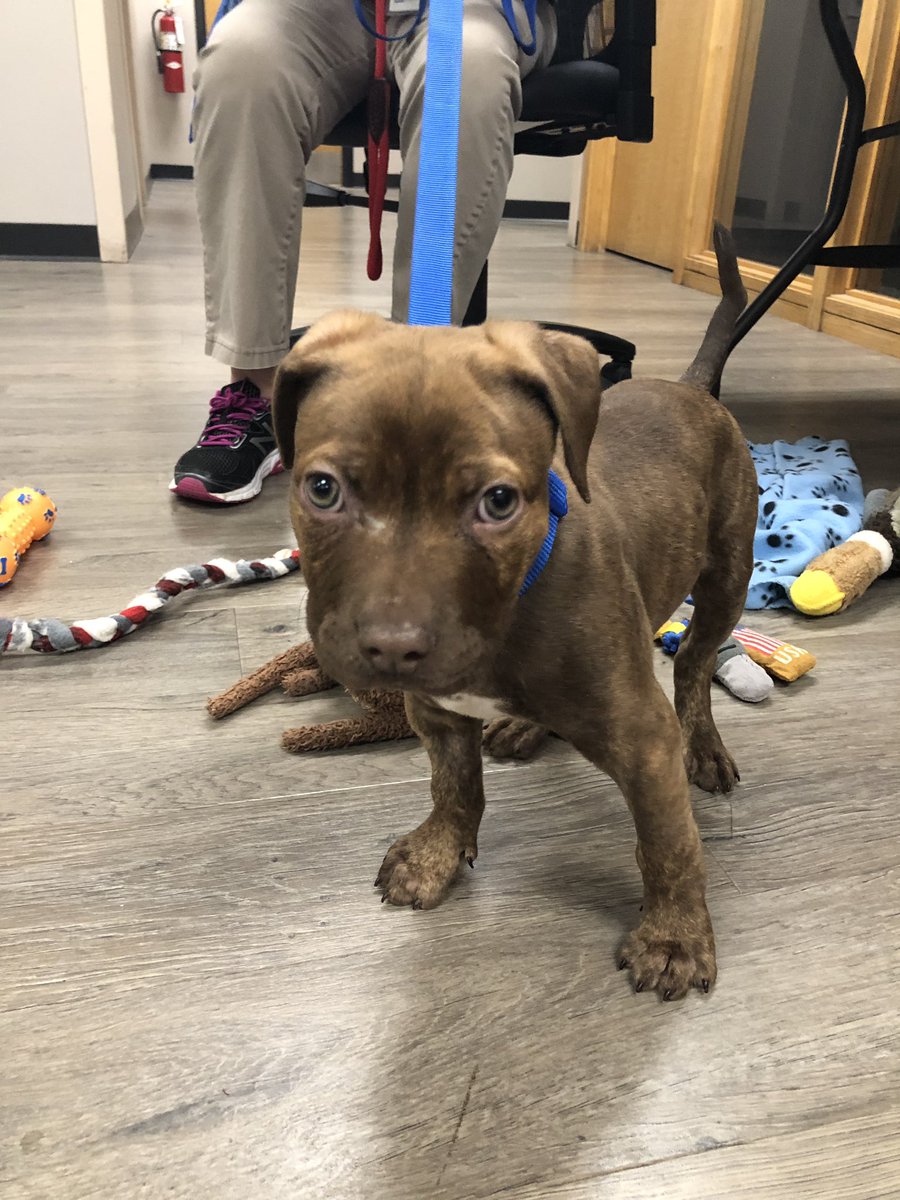 In Ohio it isn’t cats versus dogs.

Rather, it’s shelter pets of all kinds.

The state has named the “shelter pet” as the official pet of Ohio.

The gesture actually goes back a couple of years, but was officially codified last week and is gaining traction now.

It is outlined in House Bill 319, which passed 13-1 (though it’s not clear why Republican Bill Dean voted against the symbolic measure that costs absolutely nothing to state finances), and with Senate Bill 86, a sweeping bill which was enacted to mark special designations and declare historic sites throughout the site, includes an “official state pet” reference.

“A shelter pet is hereby designated as the official pet of the state to raise public awareness of shelter animals,” the legislation states.

“This will help raise public awareness for shelter animals & shelters throughout Ohio which are full of wonderful, family-ready pets,” the United States Humane Society tweeted.

“Shelter pets” are now the official state pet of Ohio, according to the @HumaneSociety. Good boys and girls waiting to be adopted everywhere raise their paws in support. https://t.co/6gjuM83tZE pic.twitter.com/1FXZMT8wAV

Ohio gets it. #AdoptDontShop

🙌AWESOME!🙌 New legislation in the State of Ohio is hoping to shine a spotlight on animals who are in need of loving homes 🐾🐾🐾

Shelter animals have been named the Official State Pet of Ohio -> https://t.co/Xy620FDW43 pic.twitter.com/R0PQBX54or

This little guy at the Stark County Humane Society is jumping with joy because shelter pets have been designated the official pet of Ohio, to increase awareness of adopting. pic.twitter.com/3kGcwkCTJK