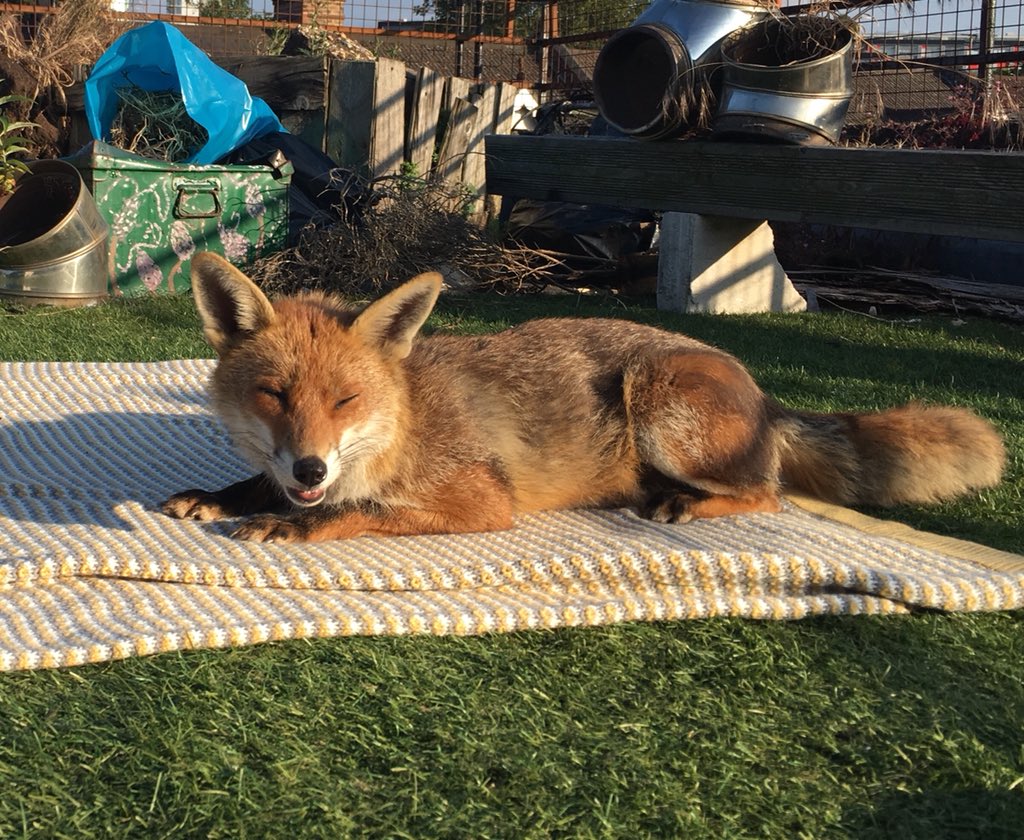 Christian Meyer is credited with hunting down a prolific thief in Zehlendorf, Germany.

Media outlet Tagesspiegel Checkpoint reported the case of the missing shoes after Meyer sought the robber of one of his pricey sneakers.

Instead, he found a wily fox with a cache of footwear. And over the course of days, followed it around his Berlin suburb.

“Then I caught the fox in flagranti with two blue flip-flops in its mouth,” Meyer told the publication.

Then, he crawled through the thicket for an hour in search of the stash.

And that’s where he found more than 100 shoes. Mostly Crocs. So now we know what happened to the shoes, but also, that Germans apparently still wear Crocs.

Of course, the news spurred all kinds of Dr. Seuss like ryhmes.

Main photo: Not the suspect, but a nonetheless guilty-looking fox @tombellforever/Twitter 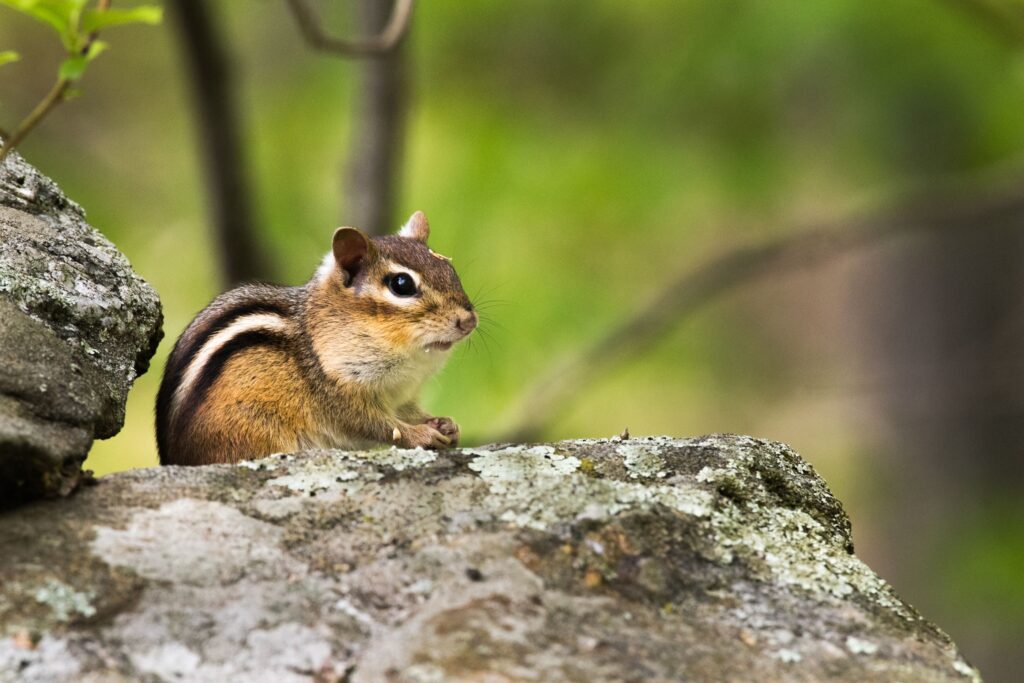