This is every powder hound’s dream. Untracked snow. And, the unexpected sighting of a wild, endangered species mid-run.

That’s what these very lucky skiers and snowboarders experienced recently in India. The skiers, being guided by Bill’s Trips, and American guide David Marchi were cruising on a treed run known as “Monkey Hill” in Gulmarg, Kashmir when they headed right into the path of a leopard.

The encounter, naturally, has gone viral and outfitter has now posted the “real leopard story” in its blog:

“David was very surprised when he saw that what he thought was a fallen log in the snow stated to move, and he came very close to skiing over the leopard’s tail.

We do not believe it was a snow leopard as it was brown in colour, but we have not yet been able to positively identify it. (Any experts out there please feel free to pass on your knowledge).” 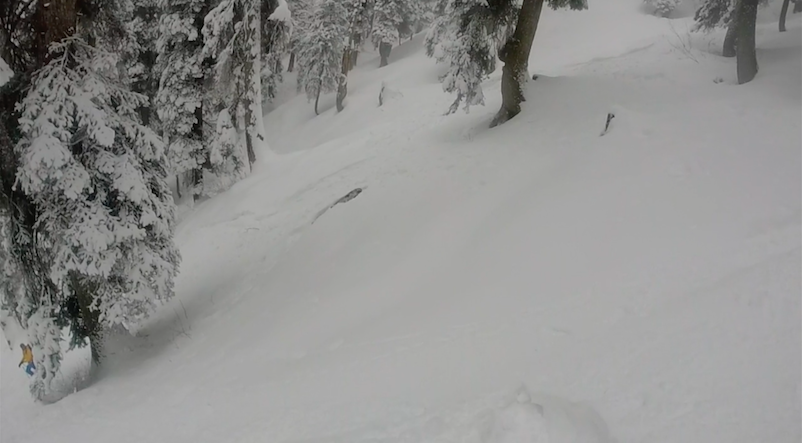 “The screeching and yelling (and occasional expletive) you hear in the video is the nervous response from a couple of our guests who were close by. The leopard was also startled by the situation and turned and snarled at the group before it ran off. It was definitely not chasing any one, although it does look a bit like that in the Go Pro footage that Owen Lansbury (one of our guests) captured.” 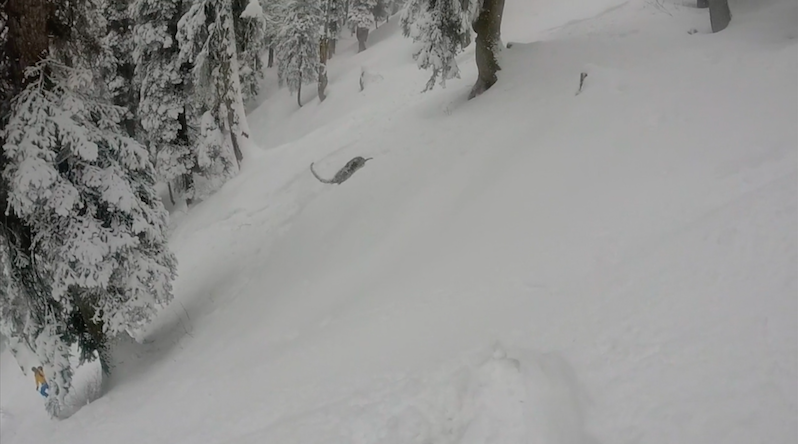 “Our groups and many others have been skiing this area weekly for a decade and although tracks are seen occasionally this is the first encounter we have had.

….Nobody felt unduly threatened during the situation but all were totally awed to have had the opportunity to witness a big mountain cat in its natural environment.” 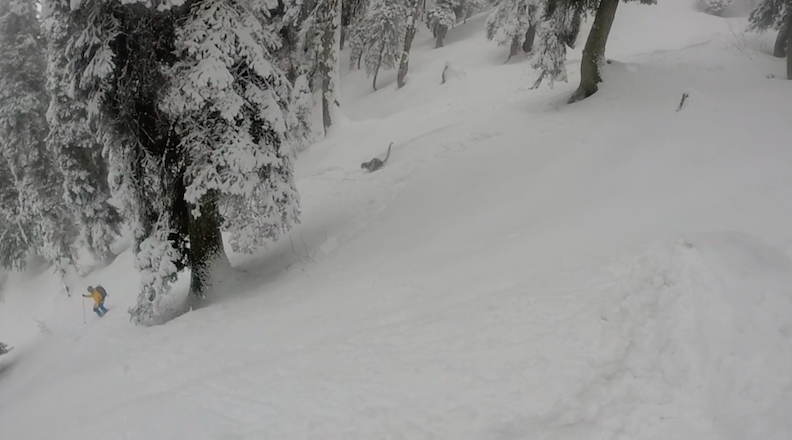 The video, which was uploaded to Vimeo, is approaching 500,000 views. And, little wonder. Take a look.

Leopard in the snow in Gulmarg, Kashmir from PreviousNext on Vimeo. 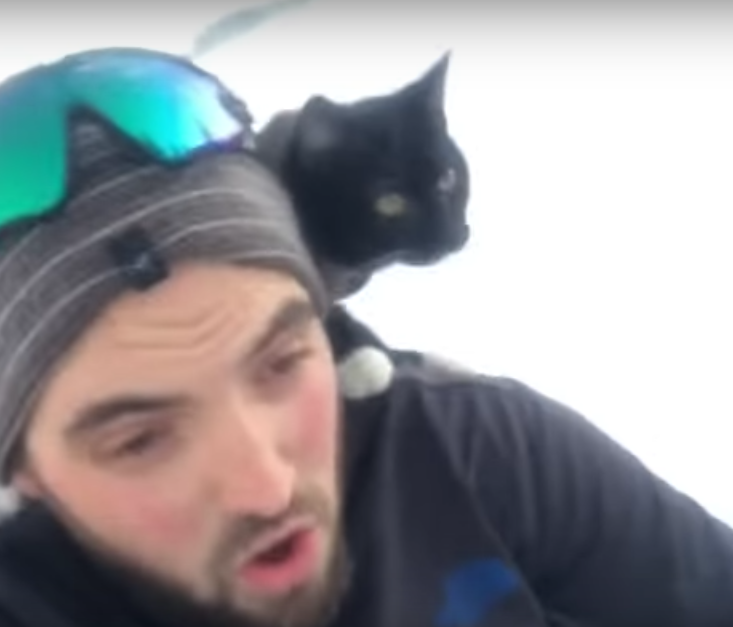 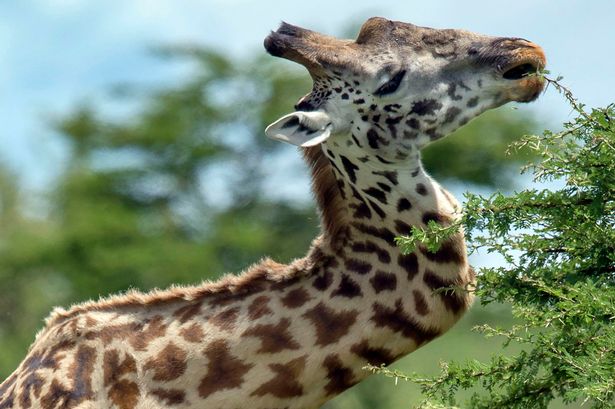