A $5,000 reward has now been offered to track down the person — or people — responsible for duct taping a fire cracker to a Canada goose in New York state.

The shocking discovery was made July 31 at Silver Lake Park in Baldwin, NY where the goose was spotted wandering around with the explosive device strapped around its neck and chest.

The animal rescue group, Long Island orchestrating for Nature, and PETA, People for the Ethical Treatment of Animals, jumped into action to capture the goose and assess its injuries.

John DiLeonardo, who is a member of both groups and rescued the bird, told PIX 11 TV it appears the firecracker was lit, but then soaked, which prevented it from going off. The frightened bird may have fled to the water when the explosive device was lit.

“She would be dead and so would her flock mates as well,” he told media outlet.

Despite the ordeal, and the tightly wound duct tape, the goose appeared to be in good shape.

“Hours later, after the firecracker and tape were removed and she was evaluated by the wonderful folks at Animal General of East Norwich, she was released to her flock,” the organization said.

The groups are offering a $5,000 reward for information that leads to the arrest and conviction of the perpetrator. They also note the connection between animal abuse and crimes against people.

“The link between animal abuse and violence toward others has been well-documented by the FBI,” LION noted. “Until the person or persons who strapped this firework to this goose are brought to justice, other animals and humans are in danger.” 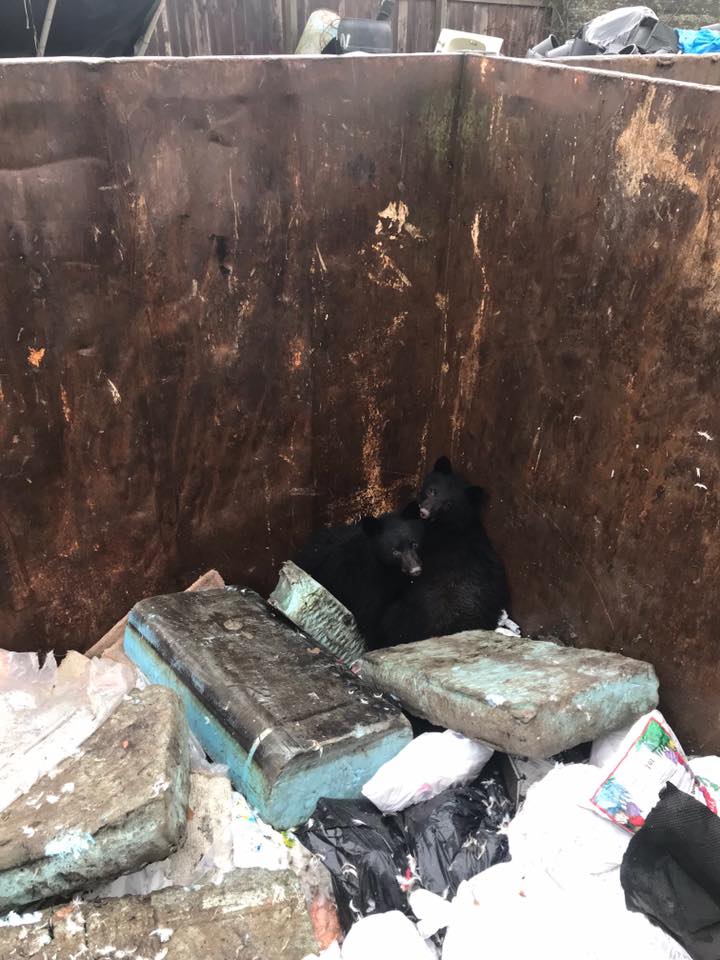