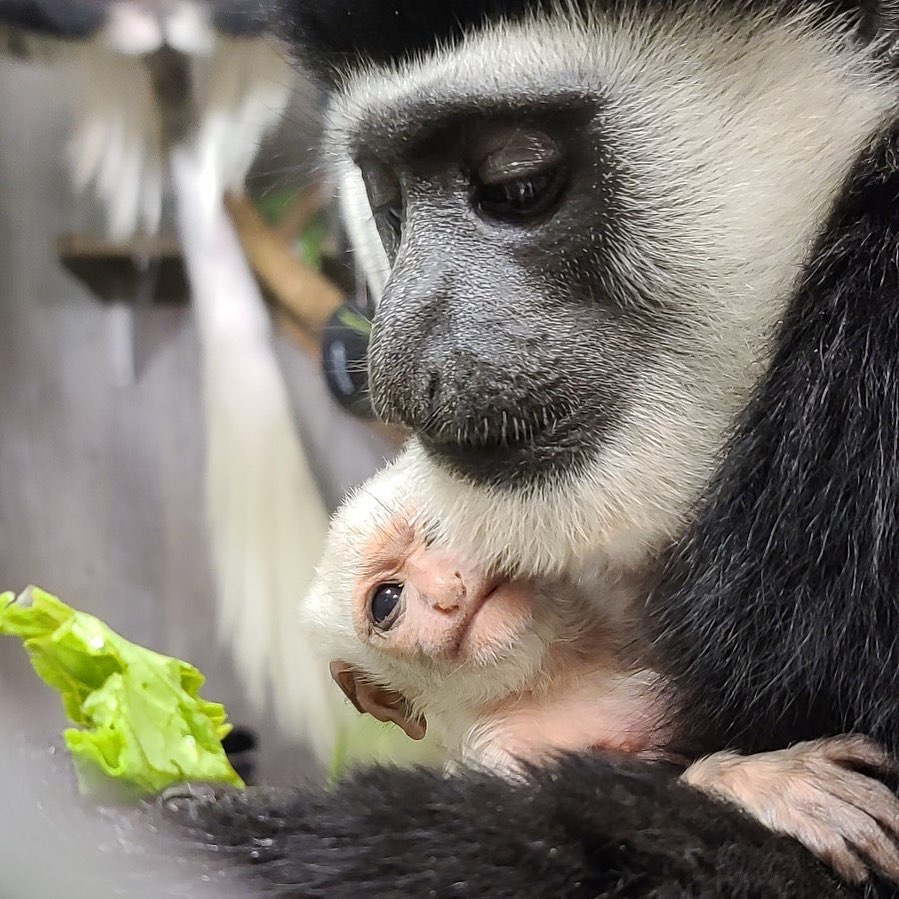 There is probably nothing cuter than a baby monkey. Unless it is a momma cuddling with her new baby.

And folks at Utah’s Hogle Zoo captured that magic moment between first-time mother Dahlia, a colobus monkey, and her yet-to-be-named newborn.

The baby’s gender hasn’t been identified but he — or she — is “doing great,” according to the zoo in a social media post Tuesday.

A milestone of monkey bonding is also taking place for the wee one.

“She’s already being carried around by other female members of the group, even by the youngest members, Pepper and Lulu,” the zoo added. “This is called alloparenting and is considered normal behavior for colobus monkeys.”

It a way for younger females in the troop to learn how to properly take care of babies before having their own eventually.

“Alloparenting has definitely helped Dahlia prepare for motherhood, as she has played a big part in raising her siblings. It certainly takes a village, or a troop to raise a baby,” the facility said. 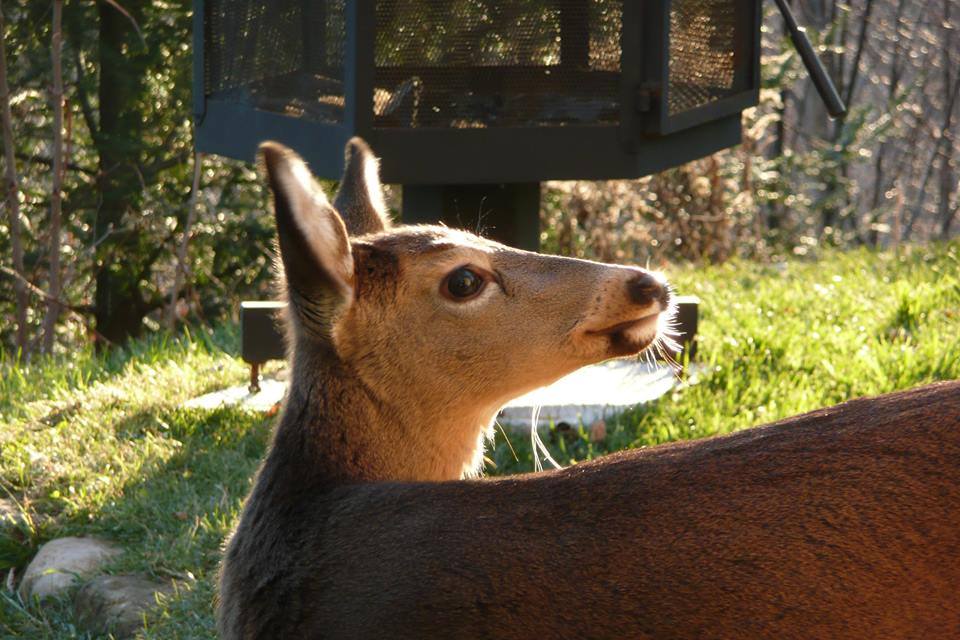 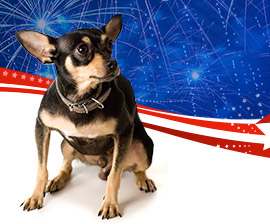 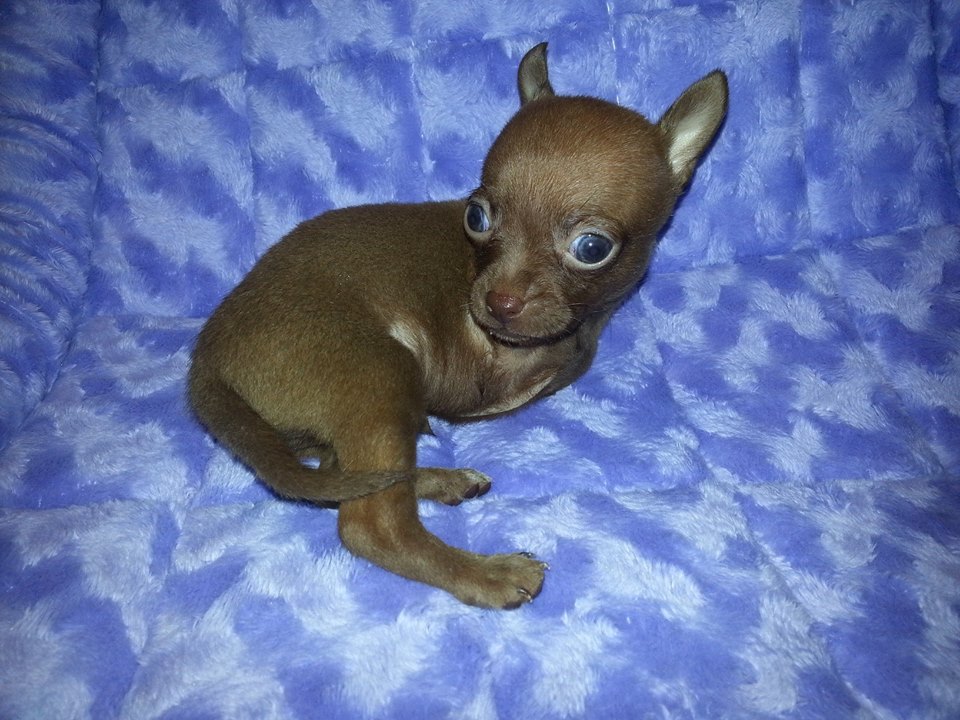