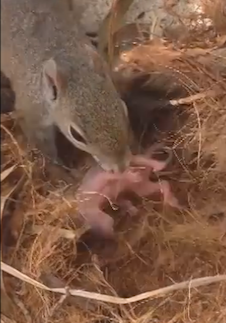 Squirrels are so hot right now.

A few months ago, a mother squirrel rescued three babies after their nest was accidentally knocked out of a coconut tree. One-by-one, she completed the careful task, while the homeowner filmed the amazing display of critter love. Watch as the mother squirrel retrieves her naked, helpless newborns and relocates them to a new home.

And now, there is this.

Thomas Paterson was paddle boarding down an Ottawa river when he came upon a frightened squirrel, which appeared to be stranded on a rock midstream.

The 22-year-old first tried to coax the squirrel onto his board, but the critter jumped toward another ledge and plunged into fast-moving water. Paterson moved closer and managed to scoop the drowning squirrel from the whitewater. He then placed the animal on his board and surfed it out of harm’s way. 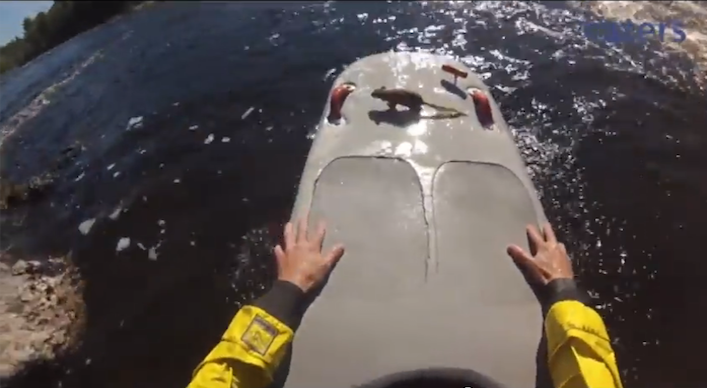 They make it to shore, where the soggy rodent hops onto solid ground. Rescue mission complete, and now watched by more than 100,000 people on YouTube. 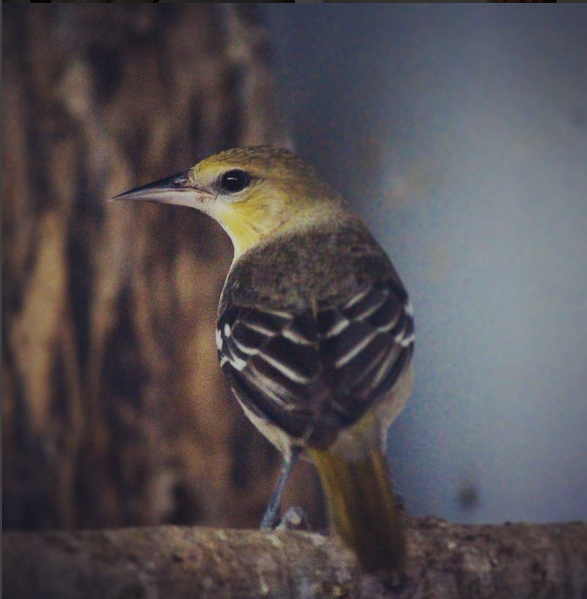 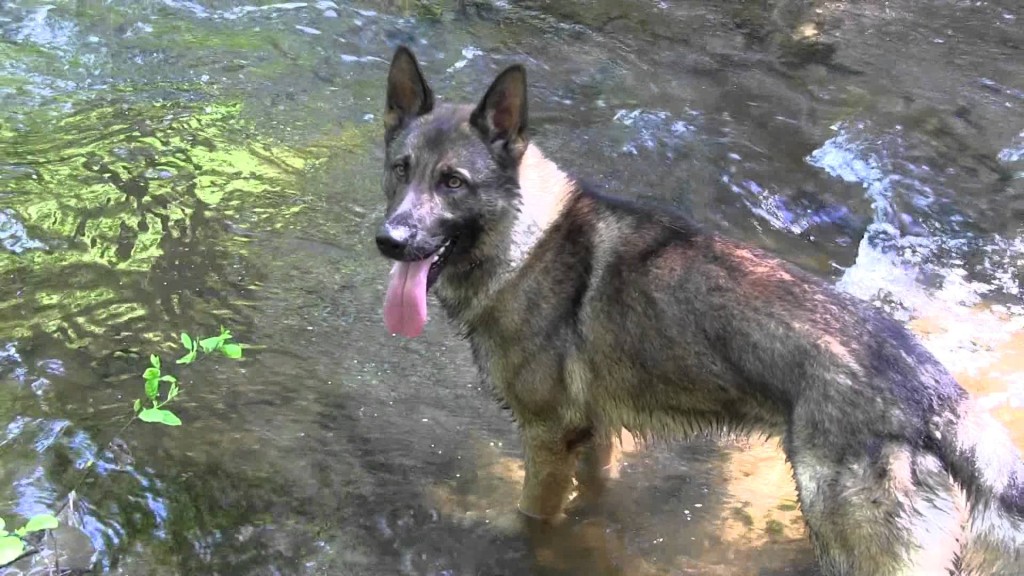 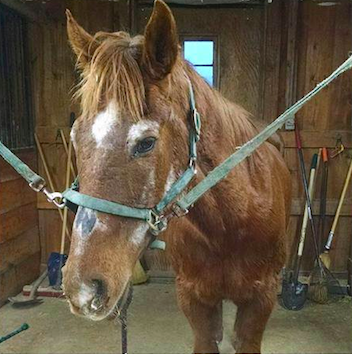