In what seems like the latest horror in the disastrous news cycle of 2020, public health officials say a squirrel has a confirmed case of bubonic plague in Colorado.

Jefferson County Public Health made the announcement this week after the animal was found Saturday in the town of Morrison. It’s the first case of plague in the county since 2017.

“The squirrel was tested after a citizen reported seeing more than a dozen dead squirrels in the area,” public health explained. “We do not usually test individual dead animals for plague, but we are concerned and it is common procedure to test animals when there are large die-offs, such as in this case.”

The disease, of course, been around for centuries and killed about 50 million people during the Middle Ages. Just saying its name is fear inducing since the plague is responsible for the world’s worst pandemic.

It’s caused by the bacteria Yersinia pestis, and can be picked up by humans and household pets, such as through bites from infected fleas or animals, the cough of an infected animal or direct contact with blood.

But animals — and people — can be treated with antibiotics if the disease is caught quickly.

“There have been many stories circulating about the recent case of plague in a squirrel in Jefferson County,” public health noted. “We want to provide some clarification and answer some questions we have received from the public and media.”

“Risk for getting plague is extremely low as long as precautions are taken,” public health adds.

Don’t feed wild animals, leave garbage around or give them reason to hang around your home.

Also, stay away from sick or dead wild animals. And, talk to your veterinarian about flea and tick control. 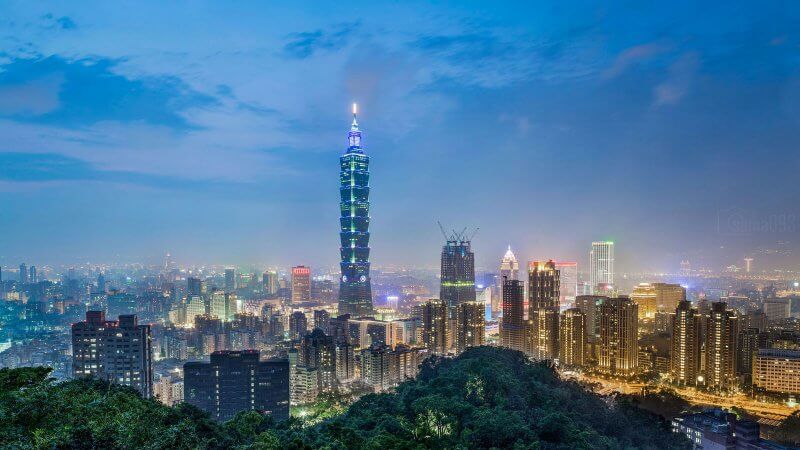 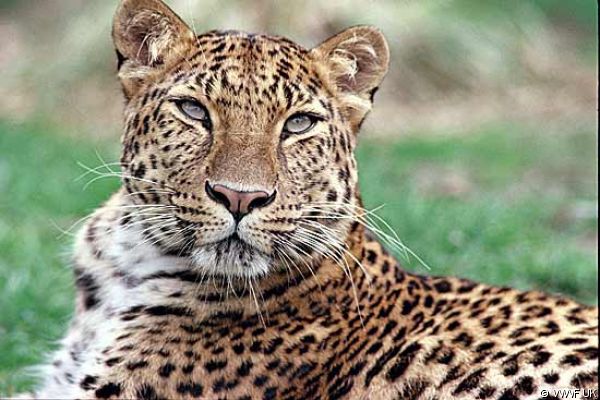 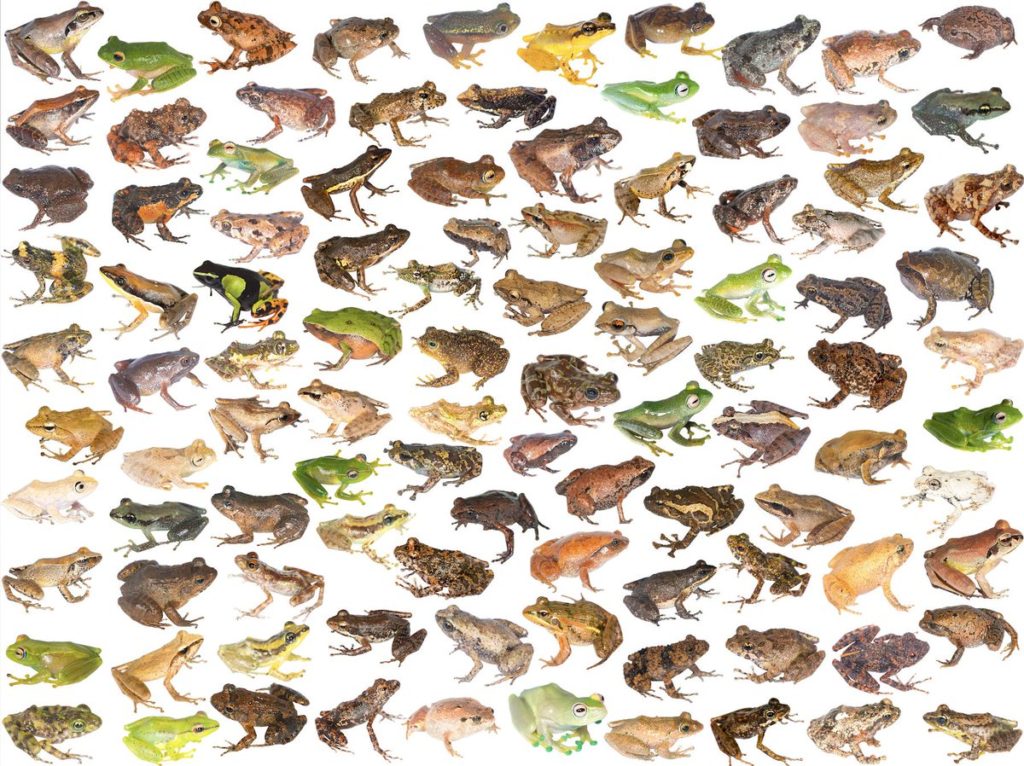