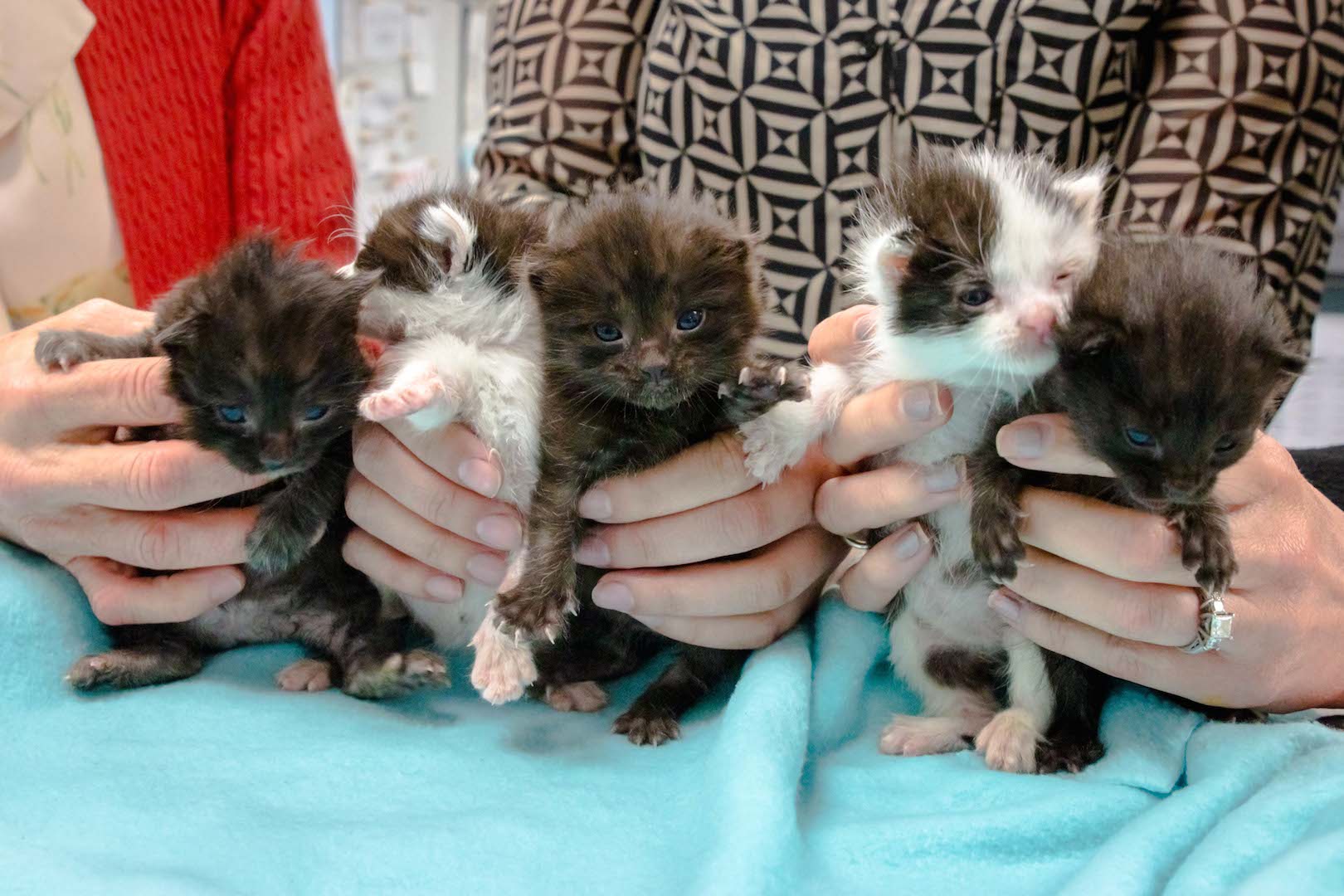 It’s not clear how they got there, but five teeny kittens are lucky to be alive thanks to some compassionate construction workers.

The week-old kittens somehow found themselves inside a 60-foot-long, 14,000-pound steel column on a construction site in San Diego. As far as anyone can tell, the kittens had travelled some 500 miles from  Hayward in northern California.

Back on April 24 construction workers on a Kaiser Permanente Clairemont Mesa Medical Offices building site heard some meowing from inside a column. They tilted it up and out slid the kittens.

The construction workers called the San Diego Humane Society with their discovery.

“No matter how big and burly some guy is,” McColl told the humane society later. “We had the giant iron workers out here who became like little kids holding these tiny little kittens wanting to look after them. It felt kind of cool for me because I got to go home to my daughter and say, ‘Daddy rescued some kittens today.’ So she was super stoked on it.”

The humane society only shared the rescue story this week.

Construction workers were shocked to discover a litter of kittens stowed away on their truck after driving from Hayward, Calif. to San Diego. The kittens are doing well in foster care. They will remain in foster homes until they are old enough to be put up for adoption. pic.twitter.com/PttkkAtb0B

Fittingly, the wayward cats were named for where they were found: Crowbar, Rebar, Chisel, Jackhammer and Piper.

The three males and two females are now about 4-weeks-old and are thriving in foster care. They will be ready for adoption at about eight weeks.

Two of the construction workers now hope they are chosen to bring a kitten home.

Construction workers were shocked to discover a litter of kittens stowed away on their truck after driving from Hayward to a future @KPSanDiego medical office. The kittens were taken to the @sdhumane Kitten Nursery and are now growing up in foster homes. https://t.co/QgUOOcSERH pic.twitter.com/8vQZaGYf28

It’s not known what happened to the mother cat. 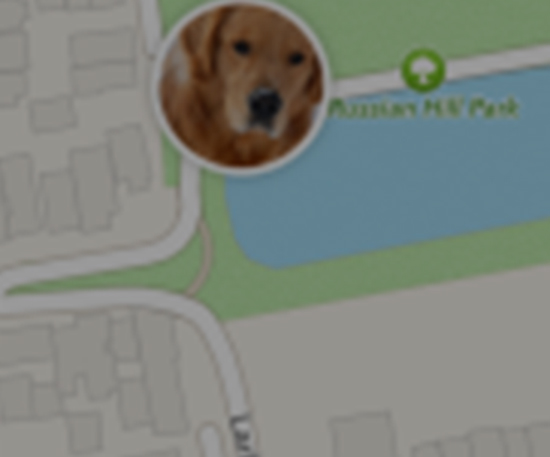 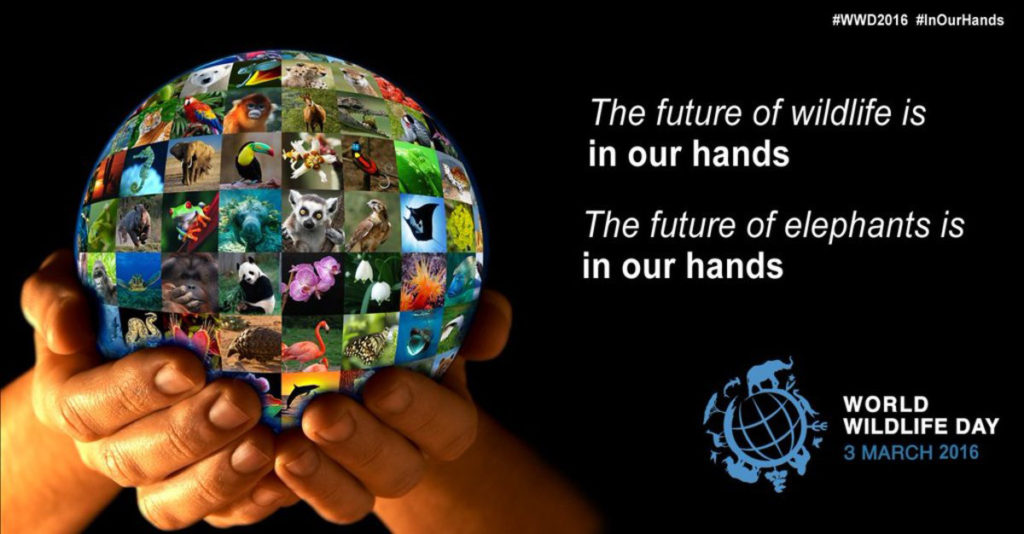