In a scene straight out of the television show Better Call Saul, an Oklahoma lawyer forced the evacuation of an entire courthouse after bed bugs poured out of his suit.

An abundance of bed bugs was spotted crawling out of the lawyer’s clothing as the lawyer, who wasn’t identified, was found nonchalantly unperturbed by the infestation.

In a move that would make Saul Goodman proud, bed bugs were spotted by court officials but the lawyer didn’t say anything or notice it.

The Rogers County Courthouse in Oklahoma was forced to evacuate because of the incident after the lawyer arrived at the building with apparent bed bugs “falling out” of his suit.

County Sheriff Scott Walton told Tulsa news station KJRH News the bugs were crawling all over the lawyer, who didn’t seem bothered in the slightest.

Hard to imagine someone doesn’t know, you know, that some bed bugs are crawling all over them certainly in abundance,” he added. 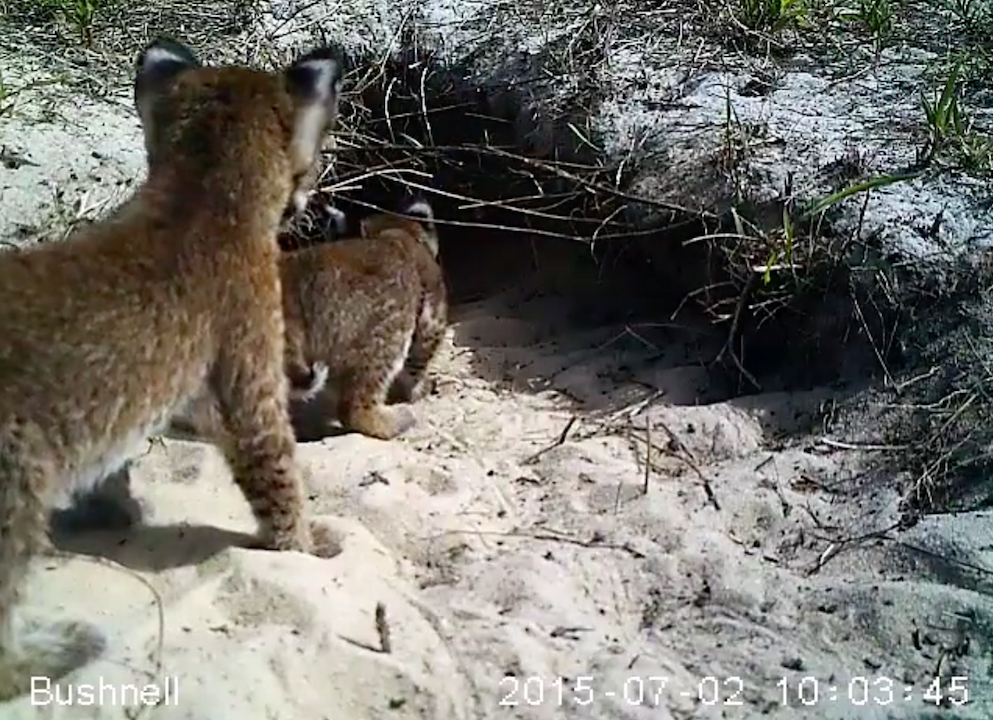 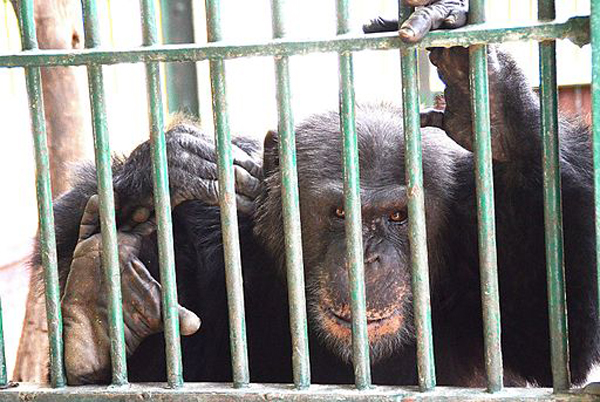 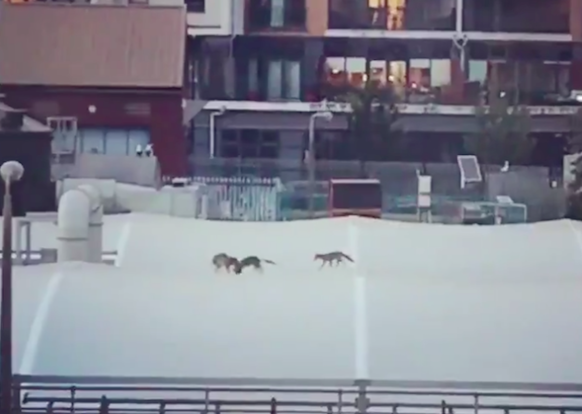