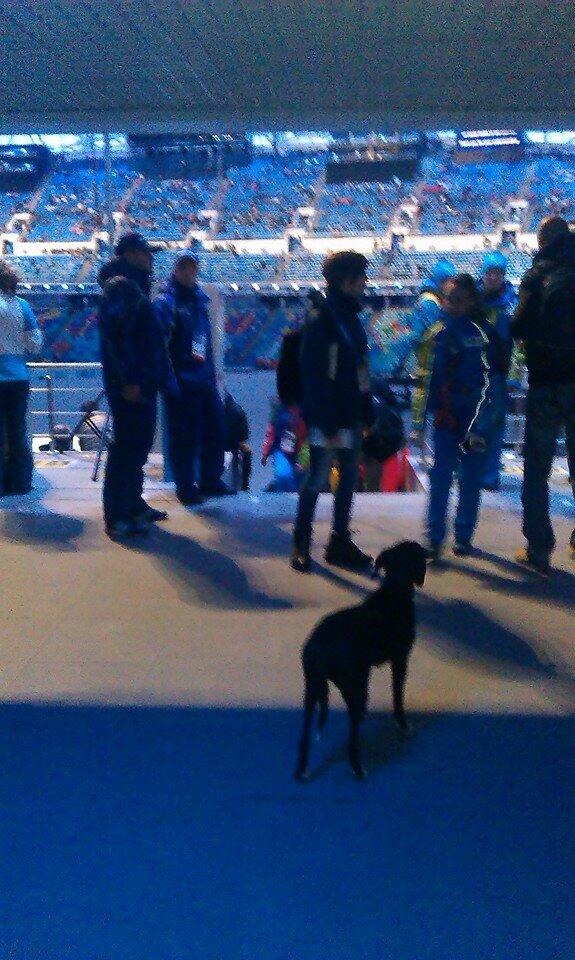 The stray dogs of Sochi really are stealing the Olympic spotlight. When they aren’t being rounded up to be either killed – or saved by Russian billionaires – they are busy putting their pawprints all over the Olympic venues.
One wayward pooch wandered onto the cross country course Thursday and another made its way into the opening ceremony at the Fisht Olympic Stadium on Friday.
James Ellingworth, a sports correspondent for RIA Novosti/R-Sport tweeted, “A stray dog just strolled into the stadium ahead of the Sochi opening ceremony. Volunteers chased him away” and posted a photo of the curious creature. That dog’s show of defiance was retweeted more than 500 times.
Somebody, quick give that dog a gold medal for chutzpah. Oh, and if you want to adopt one of the homeless dogs, check out the “Come for the Winter Olympic Games and Adopt the pets from Sochi” Facebook page and peruse the pups. 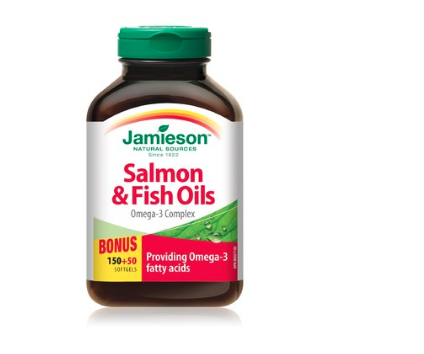 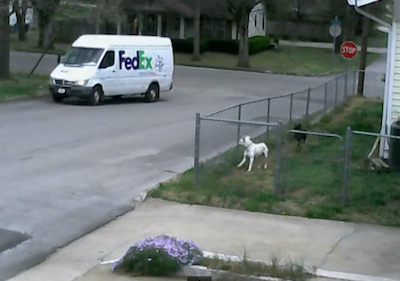