When residents at a home in Australia heard the sounds of crying from their backyard, they assumed that the lost puppy had been injured.

After caring for the puppy, they took the dog to the vet to treat his injuries they learned the marks on the back of the canine was likely from the claws of an eagle.

The animal hospital determined that the little one was actually a dingo, which is a wild dog of Australia often considered a subspecies of the domestic dog.

Residents told Australian media that they didn’t hear other dingoes calling, so the pup was lost from its mother. Veterinarian Dr. Bec Day told Australian news outlet ABC Australia that the dingo is probably between eight to ten weeks old.

“He had a mark on his back (from what is believed to be an eagle’s claws) and there were no other pups nearby.”

As Australia’s Channel 9 News reported, DNA testing was ordered and while waiting on the results for the pup they now began calling “Wandi,” he was moved to the Dingo Discovery Sanctuary, which is an organization that breeds pure dingos.

It was weeks later, when the results came back, that “Wandi” was discovered to be a pure Victorian HIghlands dingo, which is also known as an alpine dingo. This species is being pushed close to extinction in Australia. The Australian Dingo Foundation told ABC Australia that there are three types of dingos in Australia. These are tropical dingos, inland dingos and alpine dingos.

The alpine dingo is endangered — which makes the discovery of “Wandi” so remarkable.

The ADF’s mission is to protect dingos and educate the public about this wild dog that has gotten a bad rap.

A study in the Journal of Conservation Genetics found that there is a belief in parts of Australia that dingoes are extinct. Researchers found that there are wild dogs being killed as part of pest control measures, but DNA testing shows many of these dog-like animals are actually dingoes.

To be specific, researchers found that about one in four of the animals tested were found to be pure dingoes, and most were genetically more than three-quarters dingo.

Only 5 of the 783 animals tested in the study were found to be feral domestic dogs with no dingo ancestry.

There is a case to be made for bringing back dingo populations to Australia. Conservationists have found that dingoes actually benefit farmers as they have been found to reduce native herbivores such as feral goats, rabbits, pigs and kangaroos which can boost pasture growth for livestock to graze on.

Lyn Watson, the Director of the Australian Dingo Foundation, added:

“For us he [Wandi] is going to be a very valuable little thing…depending on his eventual development and the way he continues to get along with everybody else in the sanctuary.”

The dingo already has his own Instagram page wandi_dingo. 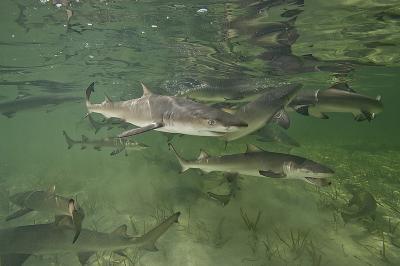 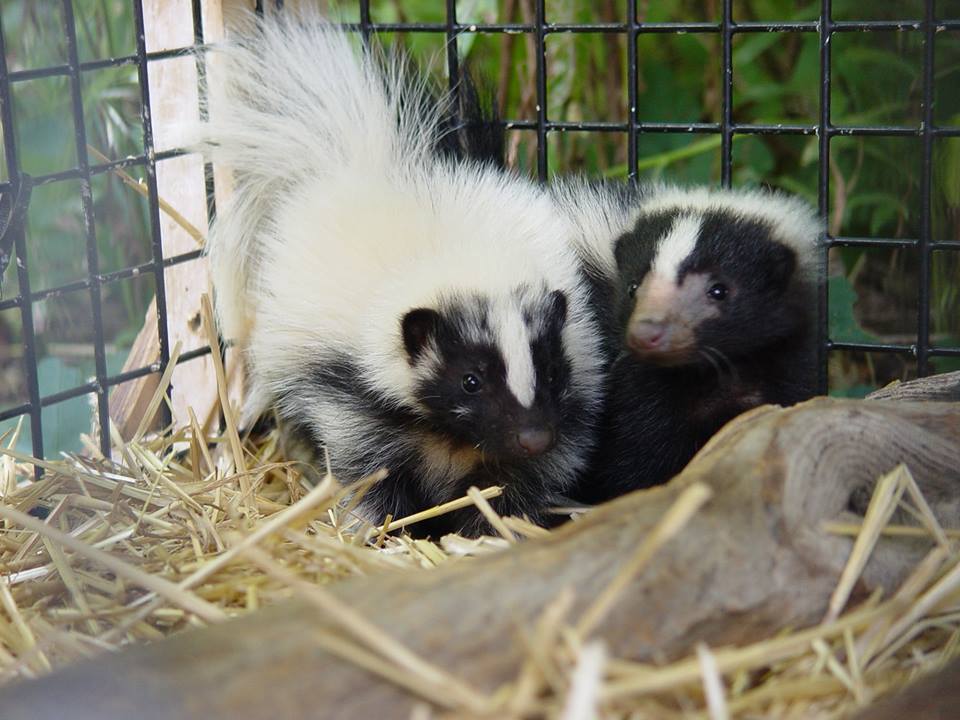 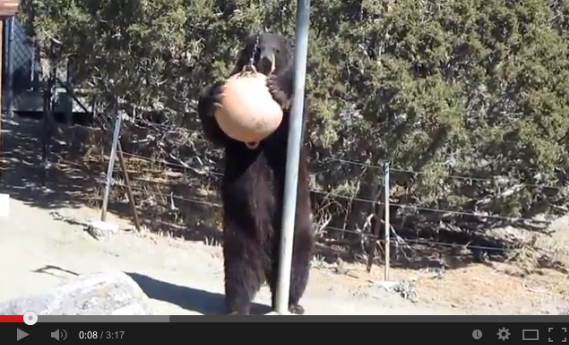