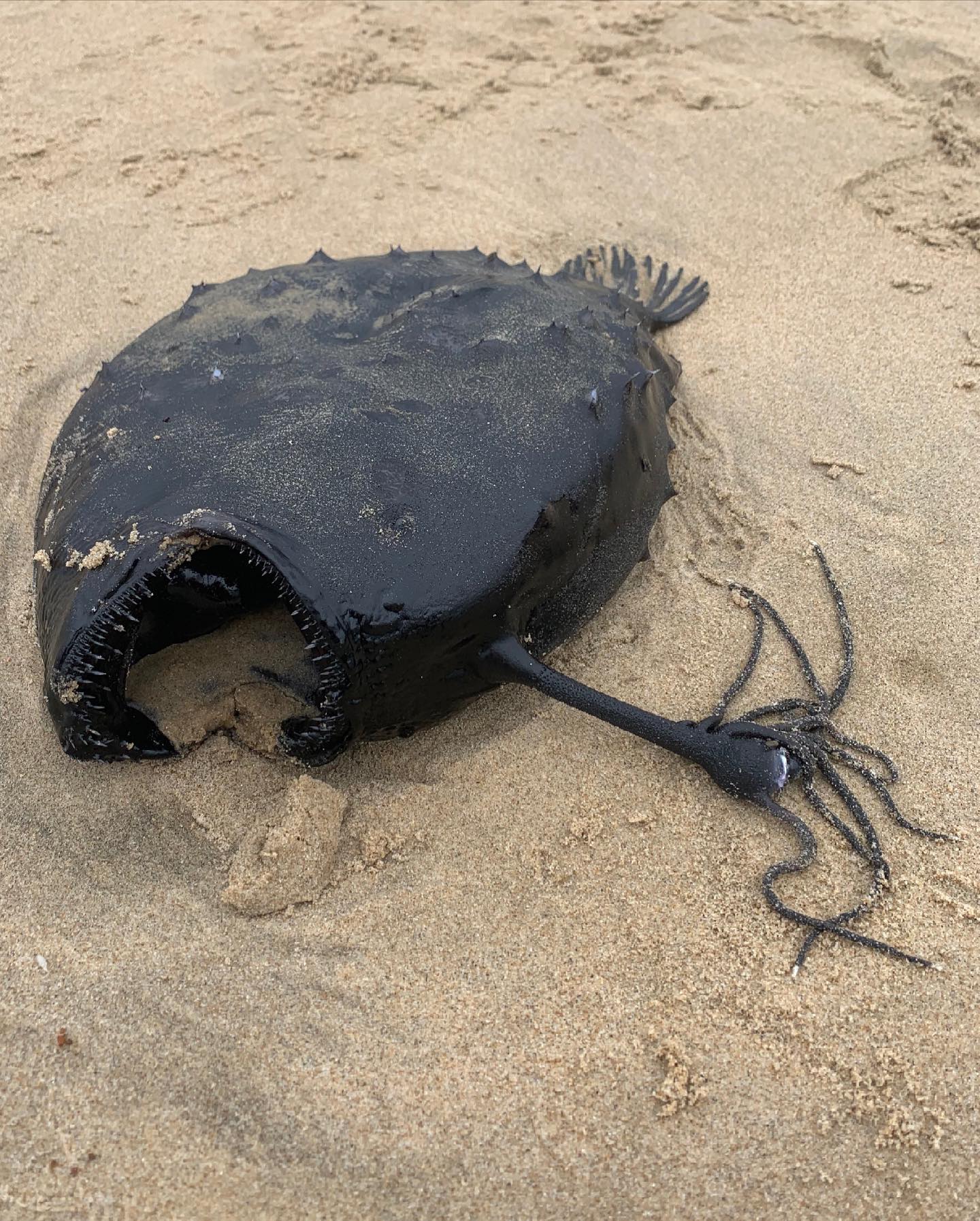 Normally, the Pacific Football Fish keeps its monstrous appearance to depths of 3,000-feet below the sea.

But on Friday, one washed up on Crystal Cove State Park in Newport Beach, Calif. scaring the pants off beachgoers.

The 18-inch fish, probably best know for its menacing depiction in the film Finding Nemo, even still had its long dorsal fin attached that holds a luminescent bulb to attract unsuspecting prey deep in the ocean.

Ben Estes was walking along the beach when he spotted the strange sight, according to Davey’s Locker Sportfishing and Whale Watching.

“Though the fish itself is not rare, it is extremely rare to see one this intact along a beach in southern CA,” the outfitter said.

There are perhaps 200 species or more of anglerfish that lurk in the abyss.

Posted by Davey's Locker Sportfishing & Whale Watching on Saturday, May 8, 2021

Experts at Crystal Cove State Park and the California Department Department of Fish and Wildlife took possession of the rare find in the marine protected area.

“To see an actual angler fish intact is very rare and it is unknown how or why the fish ended up on the shore. Seeing this strange and fascinating fish is a testament to the diversity of marine life lurking below the water’s surface in California’s MPAs,” the park posted on Facebook.

The park shared some fascinating facts about the creature.

“Their teeth, like pointed shards of glass, are transparent and their large mouth is capable of sucking up and swallowing prey the size of their own body,” the park said.

And, their mating habits are rather disturbing.

“While females can reach lengths of 24 inches males only grow to be about an inch long and their sole purpose is to find a female and help her reproduce,” the park added. “Males latch onto the female with their teeth and become ‘sexual parasites,’ eventually coalescing with the female until nothing is left of their form but their testes for reproduction.” 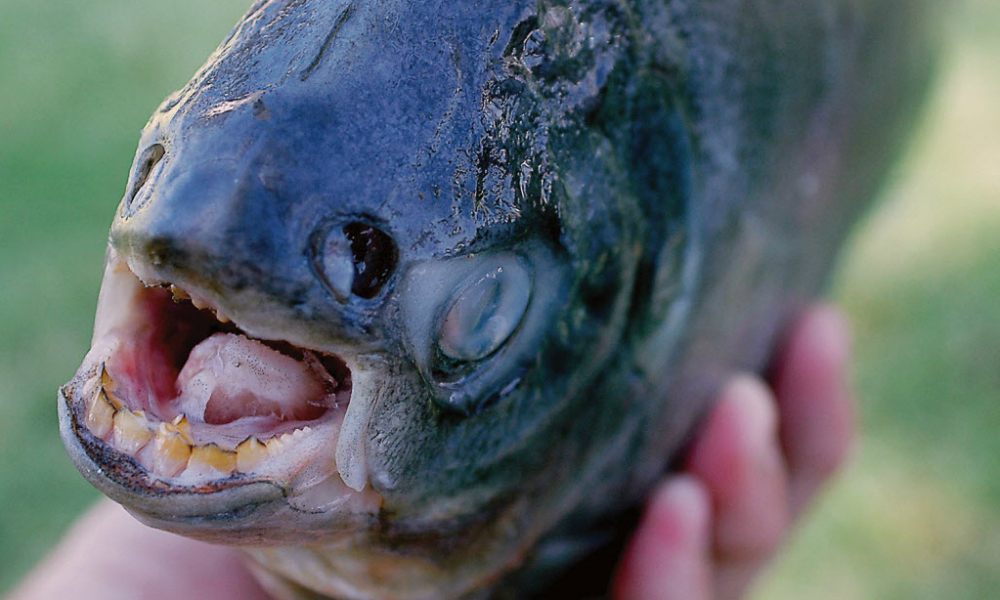 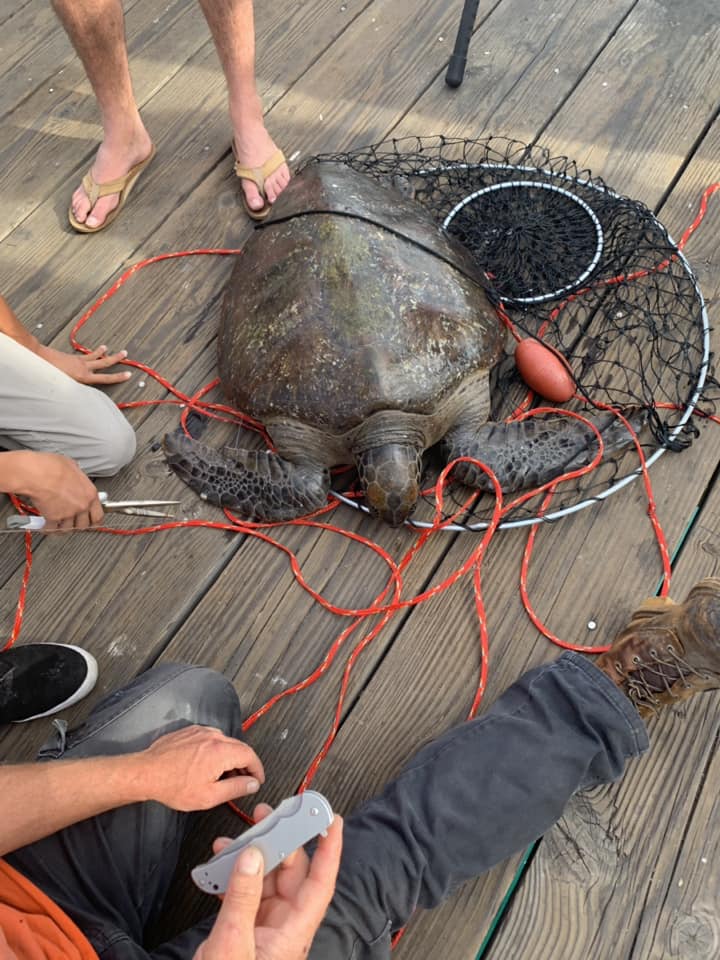