It’s a Critterful weekend at the Superbowl.

If you buck and you’re untamed, chances are you’re considered a bronco, according to this definition.

The Denver Broncos got their name after a naming contest in 1960 which drew more than 500 entries.  And they’re not the first Denver team to be named the Broncos.  In the Midwest Baseball League from 1921, there was also a team called the Broncos.

In the naming contest for the Seahawks, one entry suggested the Sockeyes, which would have been pretty cool.

In the NFL currently, there are 14 teams with animal names (18 of them non-critter names).  Can you figure them out? They’re the Colts, Lions, Bears, Chargers, Dolphins, Ravens, (the only NFL team, from what I can see, named after a character in a poem!) Rams, Cardinals, Falcons, Jaguars, Panthers, and our favourite, the Bengals.

Gawker has a great infographic on who would win if a real Bronco went up against a real Seahawk.

The bronco outweighed the bird by a pretty hefty margin of 840-1,200 pounds compared to 2-4 pounds for a seahawk. But when it comes to sharp talons and flight, the bird has it. 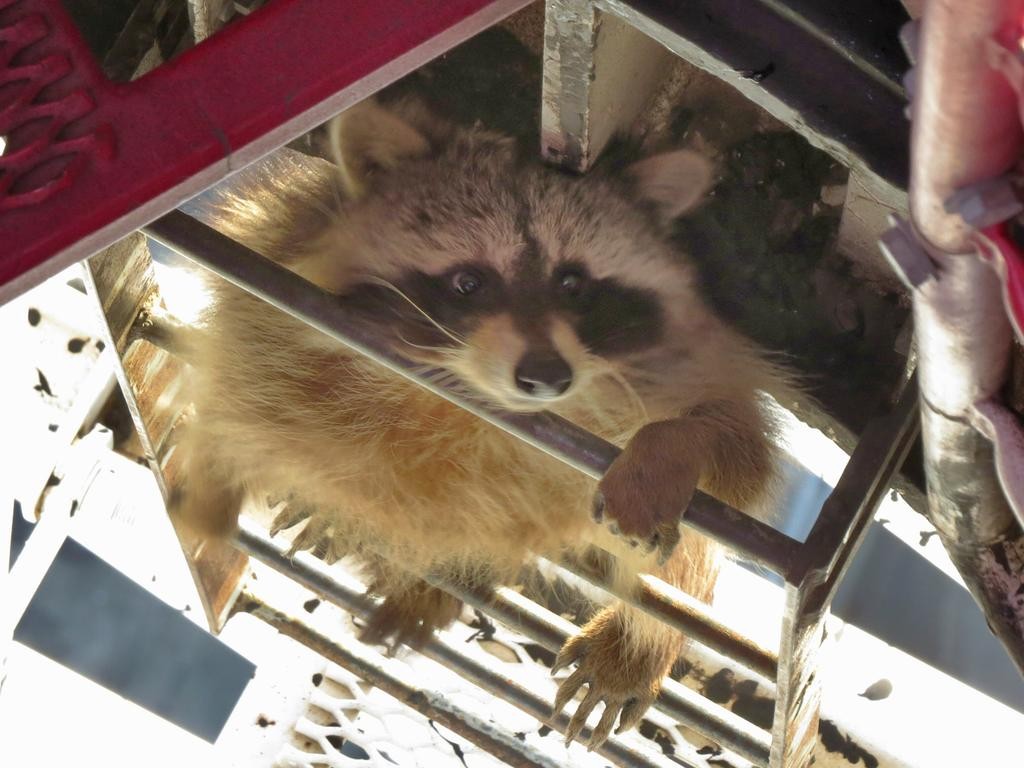 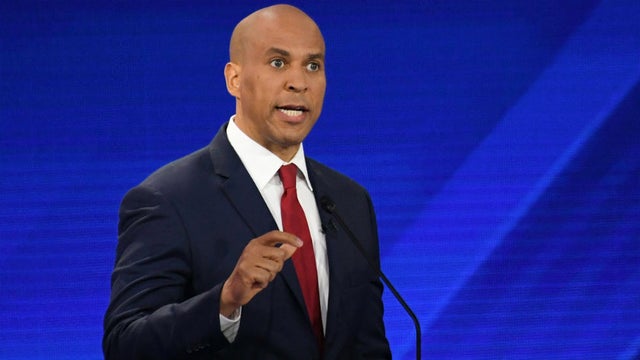