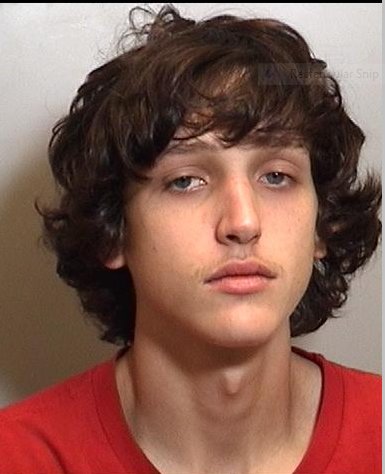 Ontario Provincial Police believe they have their man, but not the animals stolen from a zoo.

On Friday, police said they were looking for a 21-year-old man in connection with this week’s break and enter to the Elmvale Jungle Zoo. Tips helped point them toward an Ottawa man named Alex Perlmutter.

Hours later, they said he had been arrested.

An 18-inch tortoise named Stanley, a black and white lemur named JC, and a baby Gibbon monkey named Agnes, were all stolen sometime overnight Monday after someone cut a hole in a chain link fence.

They are still no where to be found.

But police finally have a break in the case.

21-yr old Alex PERLMUTTER who was wanted for the Break, Enter & Theft of the animals from the #Elmvale Jungle Zoo has been arrested in Mount Albert, Ontario. Updates will be provided as the investigation continues. Thank you to all for the Retweets! Investigation is continuing.

Zoo staff are distraught over the loss of the animals, but remain hopeful.

“As many of you have have probably seen on the news, a suspect has been arrested in connection with the theft of our babies on Monday,” the facility posted on Facebook. “Thank you everyone for keeping an eye out and spreading the word. We are one step closer to getting Agnes, JC and Stanley home.”

No motive has been released.

Zoo officials are worried about the wellbeing of the animals.

They all have specialized diets that can’t normally be found in the wild in Ontario. 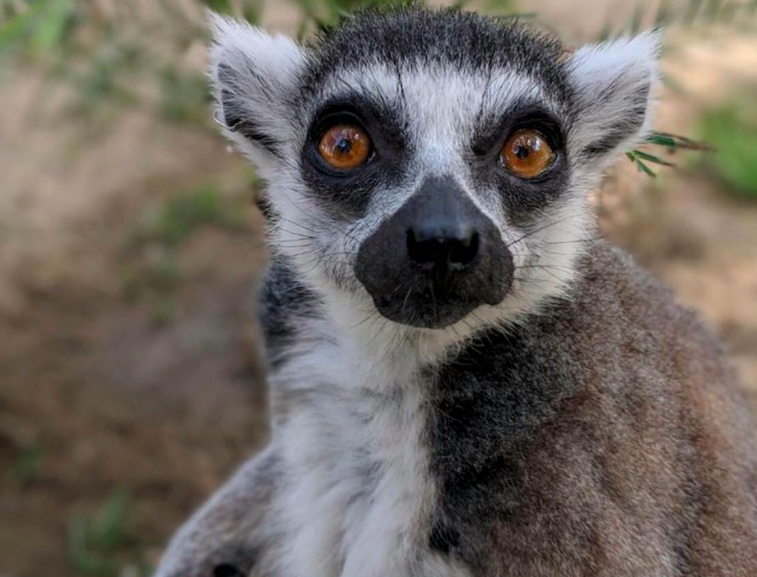 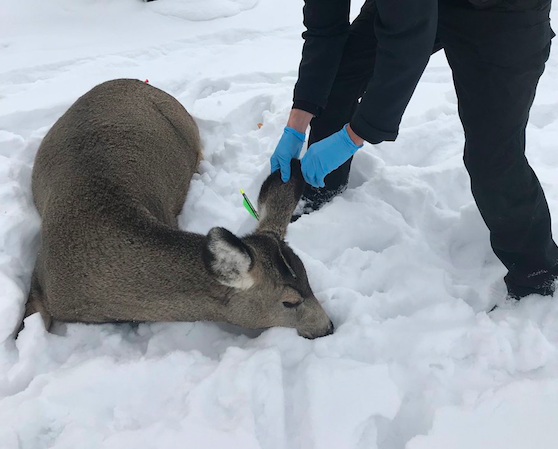