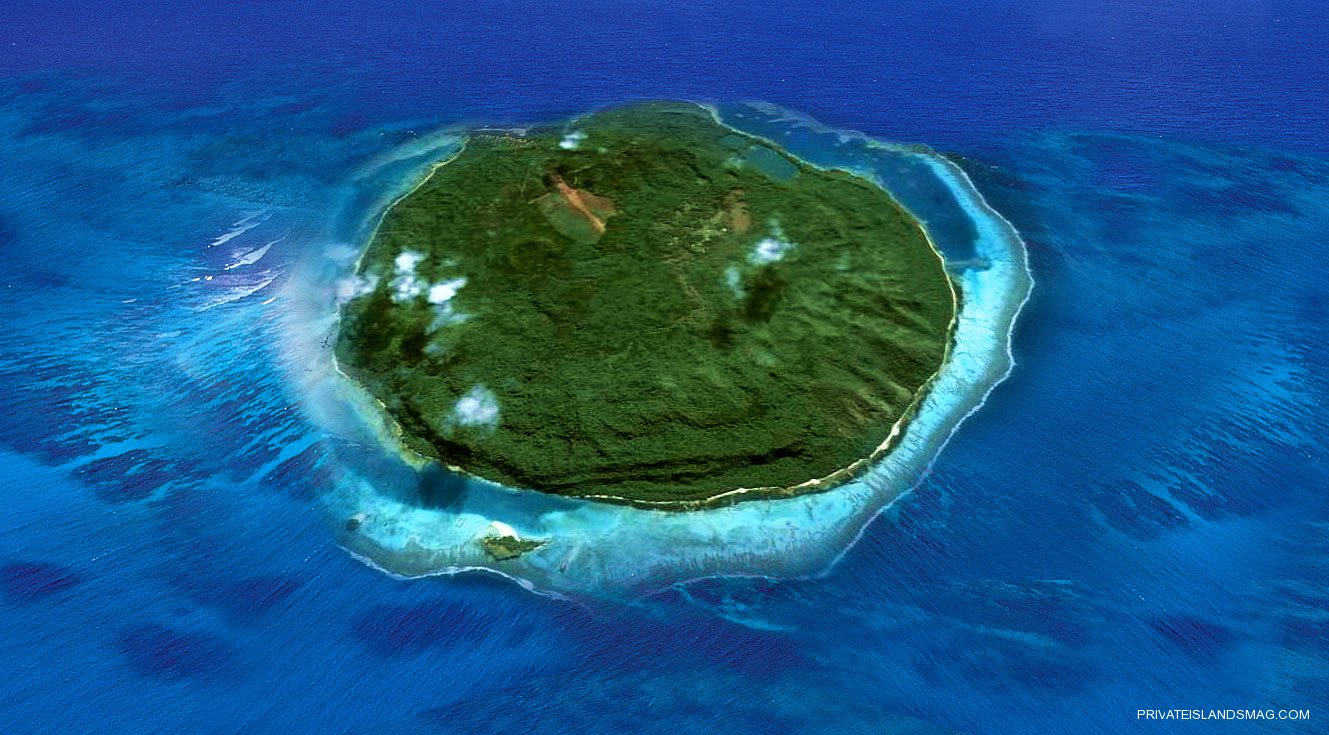 It’s called the sweaty midriff of earth, the warm midsection near the equator.

A new study found that the tropic regions near the equator produces new species faster and lose them more slowly. 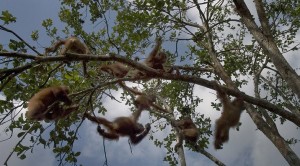 The tropics are a major source of biodiversity, more than the cooler regions of the planet.  There’s more diversity there than in colder regions and scientists don’t exactly know why.

The theory could be that species either evolved faster when they live in the warm, wet regions near the equator or they’re just less likely to go extinct there.

It’s the museum versus cradle argument.

Researchers aren’t sure whether rates of speciation are higher in the tropics, making them a cradle. Or if the rates of extinction were lower which is a sign of the tropics as a museum, keeping biodiversity protected. 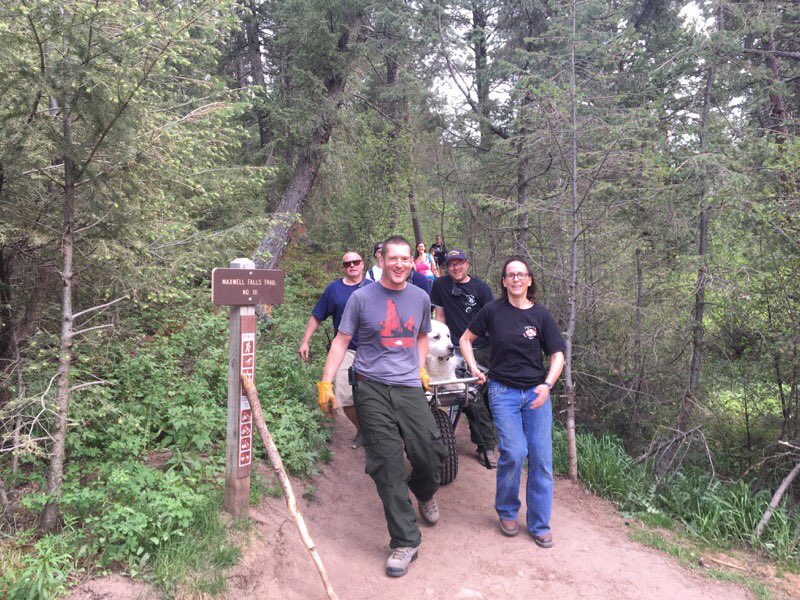 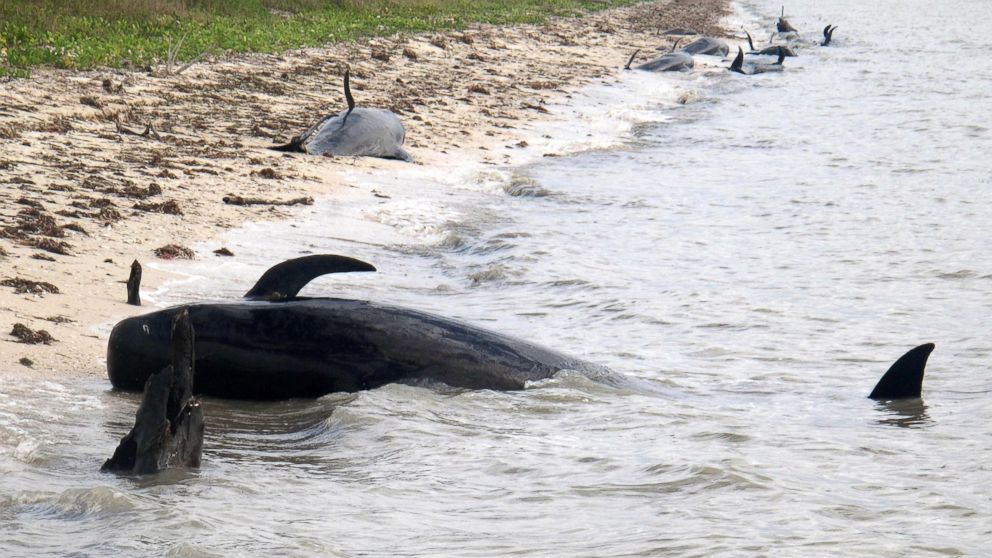 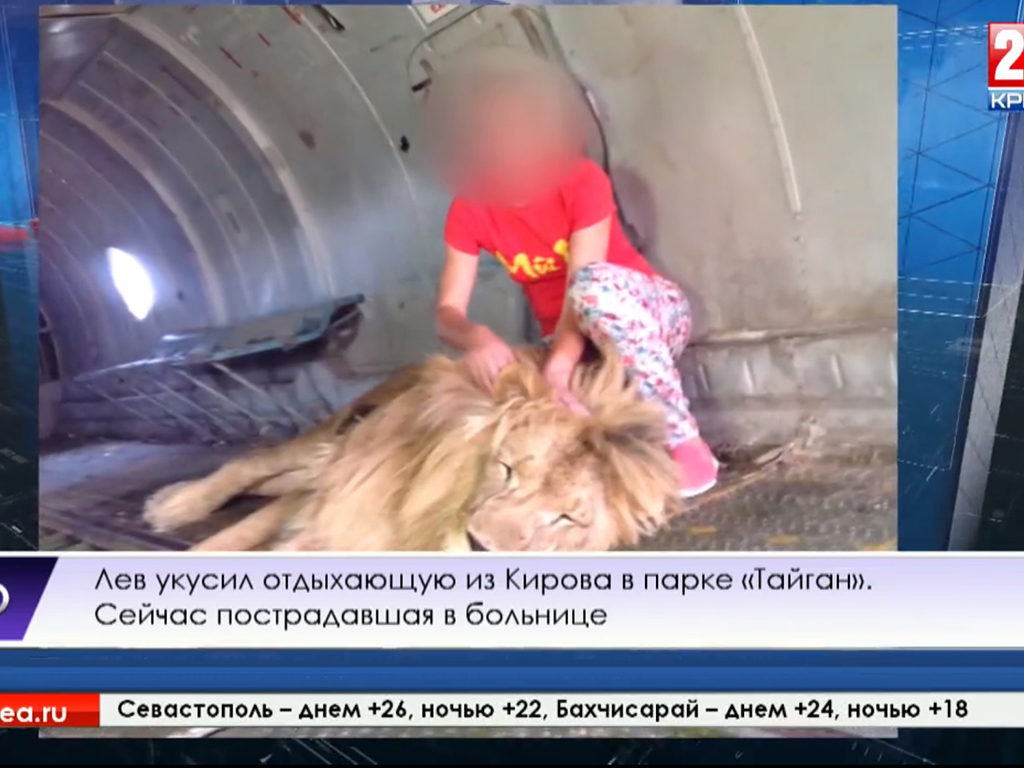