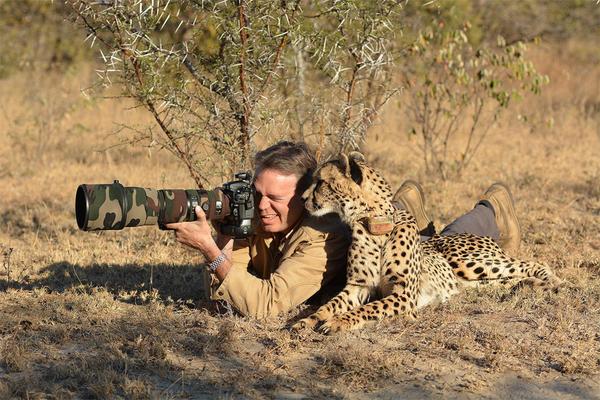 This photograph by Chris Du Plessis is making the rounds in social media, for good reason.

Since the worldwide condemnation of the killing of Cecil the Lion by dentist Walter Palmer, this photograph has been tweeted by animal lover Ricky Gervais and retweeted hundreds of times.

The caption on the photograph is Take a picture, not a trophy. This is how real men shoot animals.

Du Plessis, born in 1974 born in Bloemfontein, South Africa, grew up in Hazyview, Mpumalanga, and spent most of his free time in the Kruger Park, spotting, observing and photographing wild animals.

After his Matric, he operated together with his parents a 4 x 4 tour operating business, and later on worked in the family owned bush camp bordering the Manyeleti Game Reserve, in Limpopo.

Du Plessis got his first camera at the age of 22 years, and his destiny was sealed. He was the first photographer providing screensavers with wild animals in Kruger Park, if not in South Africa.

The photograph of the leopard looking through the camera lens as Du Plessis takes the shot has served as a poignant contrast to the worldwide condemnation of the repugnant killing of Cecil the Lion.

Palmer, the dentist who said he didn’t know he was shooting a famous lion, but doesn’t admit to any wrongdoing, has been under death threats. Palmer and his family remains in hiding. He’s been forced to shut down his office. 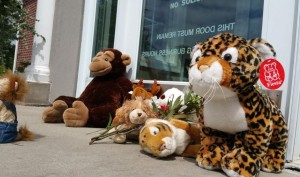 But that hasn’t stopped protesters from leaving stuffed animals in front of his office.

The stuffed dolls represent some of the animals Palmer has killed in the past, including a moose, deer, buffalo, a polar bear and a mountain lion. They were all killed with a bow and arrow. 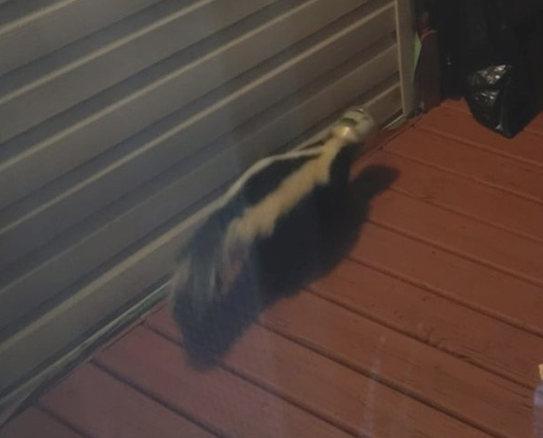 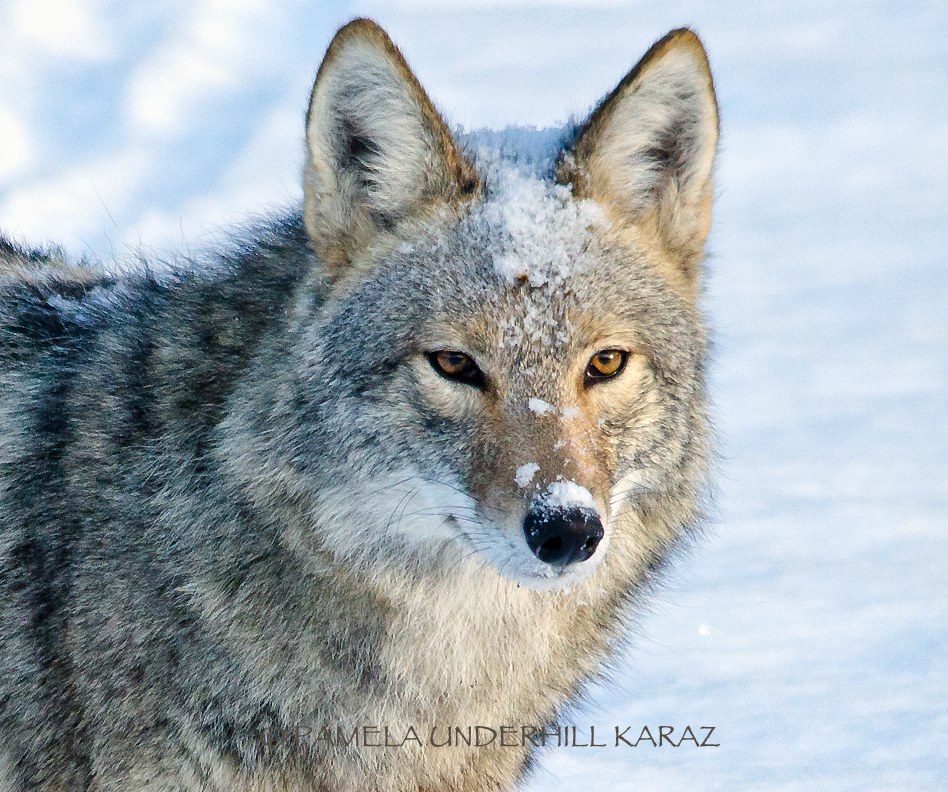