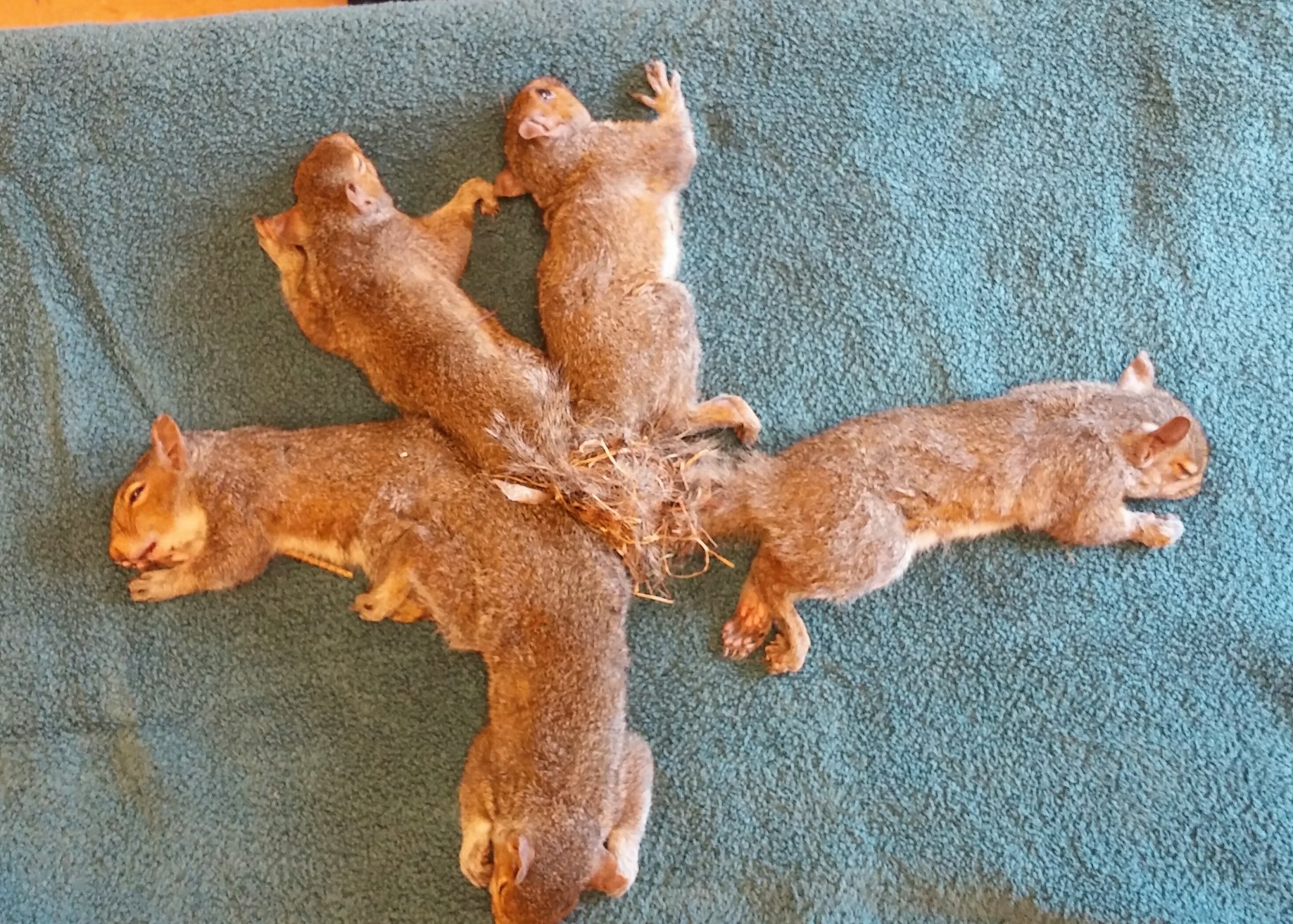 Five sibling squirrels were not so bright-eyed and bushy-tailed when they were found.

The ball of gray squirrels was spotted last week by a “caring” passerby in Milwaukee and taken to the Wisconsin Humane Society’s Wildlife Rehabilitation Center. The family was trapped in a “Gordian knot” of bedding material.

“The tails of these five juvenile Gray Squirrel siblings had become hopelessly entangled with the long-stemmed grasses and strips of plastic their mother used as nest material, and with each other!” the humane society posted on Facebook.

The predicament could could have cost the squirrels their tails, which are needed for balance and warmth, and quite possibly their lives, according to the organization.

The squirrels were anesthetized — at the same time — in order for officials to get to work.

Slowly, the grass and plastic was cut away from their fur and tails.

A rat king went squirrelly, if you will.

“It was impossible to tell whose tail was whose, and we were increasingly concerned because all of them had suffered from varying degrees of tissue damage to their tails caused by circulatory impairment,” the humane society explained on Facebook.

It took about 20 minutes to free them.

Soon, they began to wake up.

The day after the procedure, all five were doing well, but only three still has bushy tails.

“We’ll need to monitor all of them for a couple of days to watch for tail necrosis caused by impaired blood flow,” the group said.

Then, they’ll be released to the wild where they can go nuts — separately. 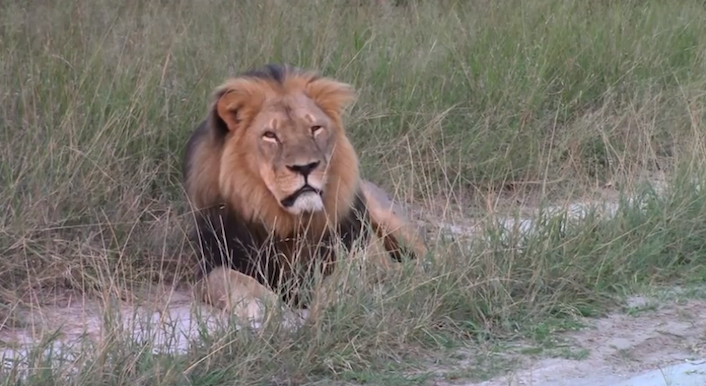 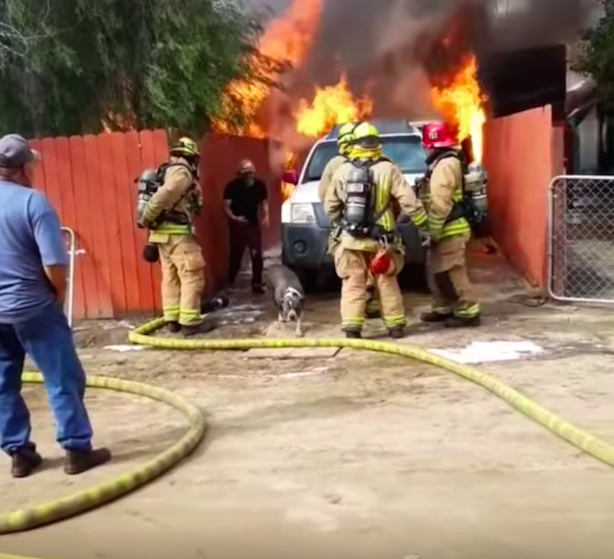 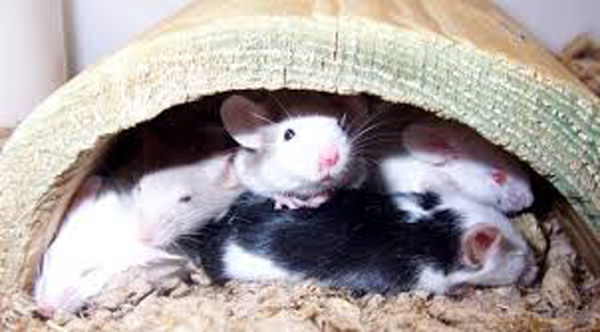