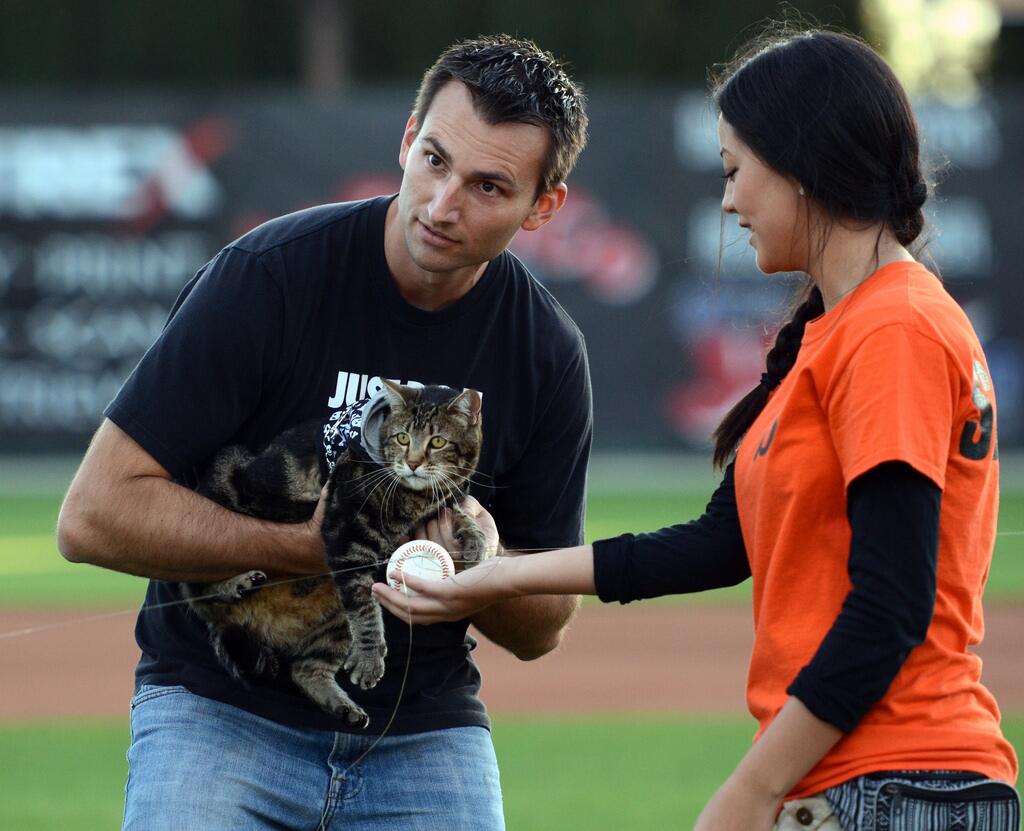 Tara “Hero Cat” might want to stick to saving children. The ferocious feline was cool and confident as she was held on the pitcher’s mound to throw a ceremonial first pitch at a Bakersfield Blaze Minor League Baseball game Tuesday.

The Bakersfield, Calif. cat is known best for saving her owner, 4-year-old Jeremy, from a dog attack last week.

“Well, I gave it my best shot, but my humans really got in the way. Everyone knows I’m left pawed,” the cat’s owners noted on the kitty’s Facebook page.

Jeremy, however, has a decent little arm. 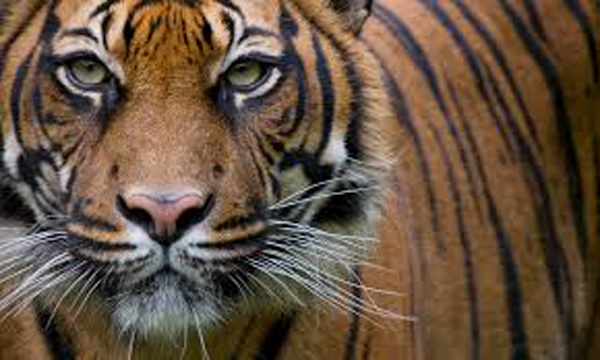 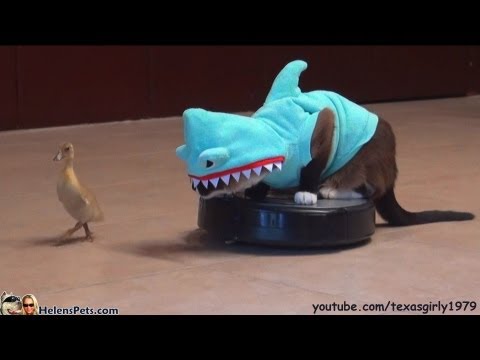 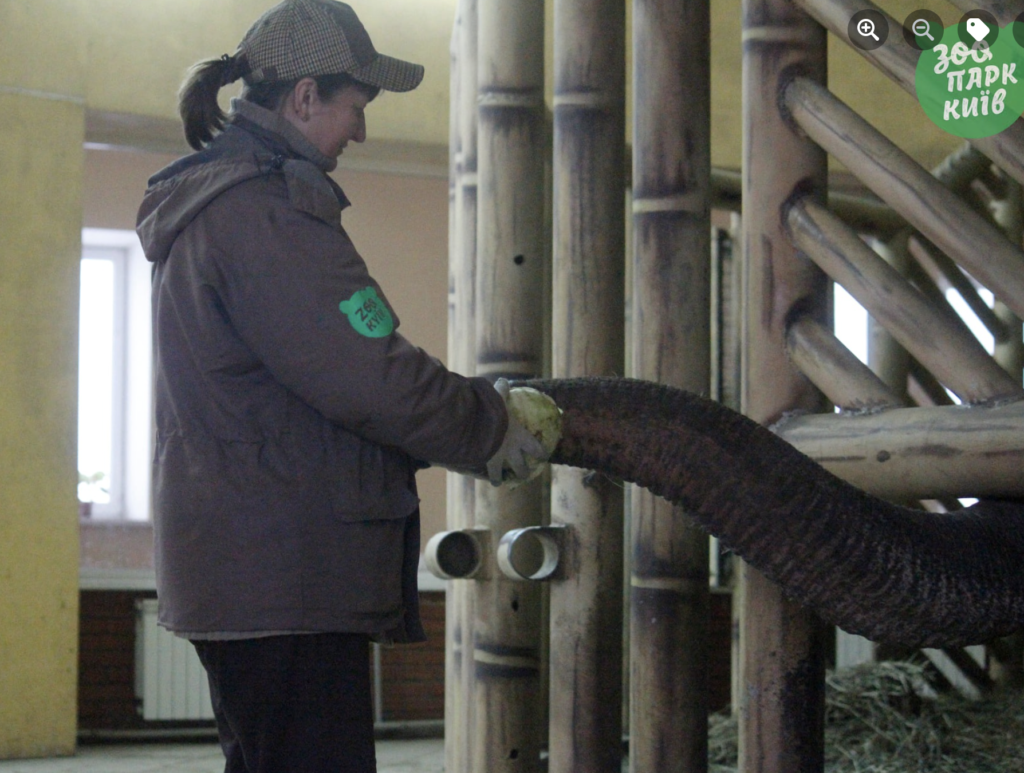