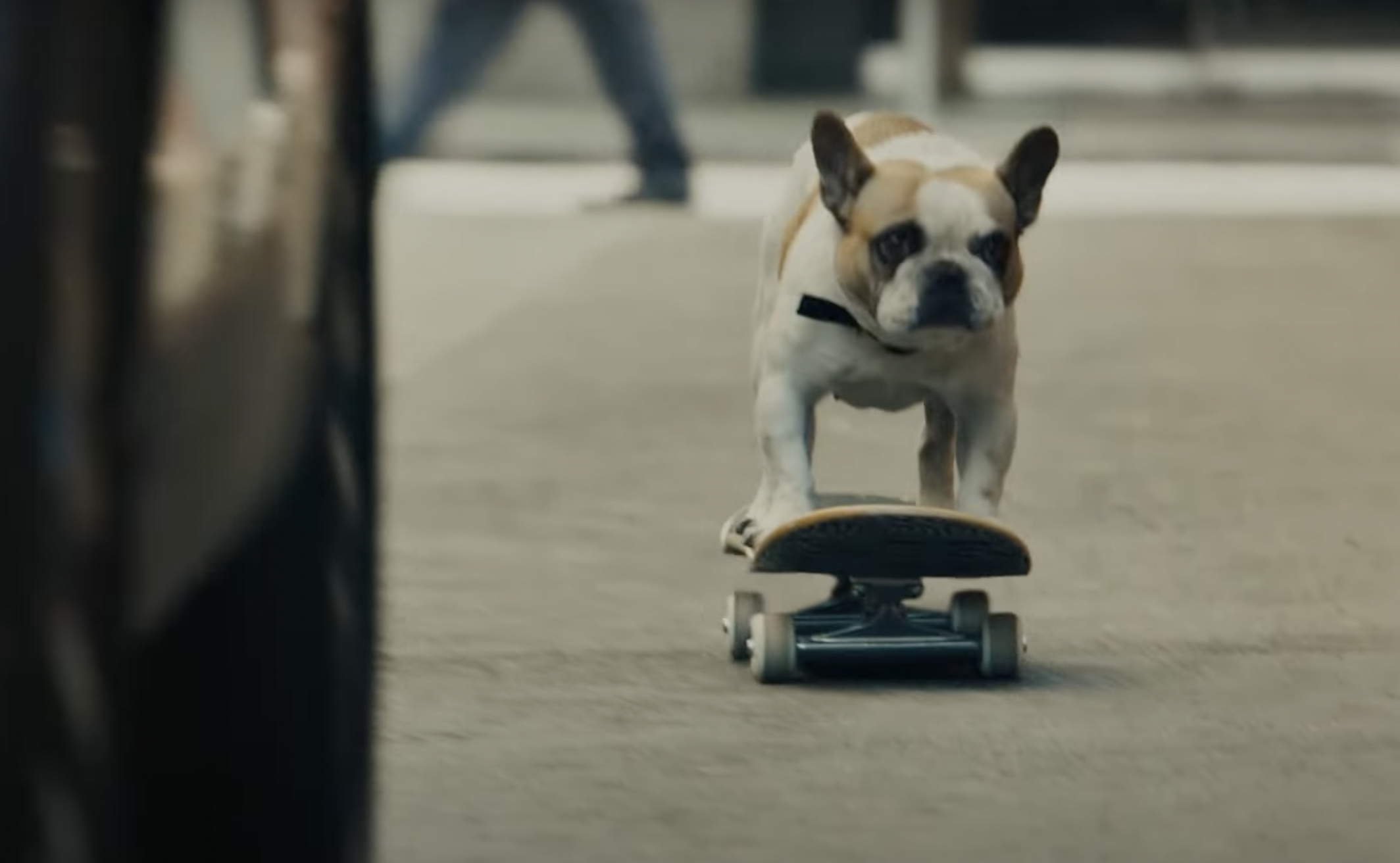 In between this football thing, there are the ads for animals.

And let’s be honest, whatever team you’re rooting for, the winner on Super Bowl Sunday is always critters and none of them are ever harmed. All of this year’s ads featuring animals earned the “No Animals Were harmed Certification” by the American Human Society.

Some of the best ones this year, according to the Humane Society:

Animals are so darn amazing even the fake ones can tug at our heart strings! If you need evidence, look no further than Kia’s EV6 spot, in which a sad-eyed “Robo Dog” sits in a window of a department store, watching as a family hugs their own “real” dog on the street. When he sees a man get into his All-Electric Kia EV6 and drive off, probably recognizing the man’s interest in electric products, Robo Dog sprints after him and chases the car through the city. American Humane was on set to make sure the living, breathing dog was safe, and we’re proud to report that this amazingly inventive and earnest spot earned our “No Animals Were Harmed™” certification.

Cutwater Spirits – Here’s to the Lazy Ones

Finally, a commercial where we’re not watching models climb mountains and ride bikes across expansive landscapes (especially when we’re on our couches watching the Bowl and inhaling potato chips and sodas). Cutwater Spirits’ hilarious ode to the “lazy ones” honors those who are “working smarter, not harder.” Amen! Filmed in dramatic black and white, this hilarious ad profiles different folks who are somehow heroic in their incredible lethargy. Our favorite portrait is of a guy sitting in his lazy boy, holding a leash, while his dog runs on a treadmill. Who’s really doing all the work here? Let’s just say this amazing dog isn’t making his owner look too good. American Humane was on set and let us tell you this dog was not lazy. He not only was adept at running on a treadmill, but he didn’t want to get off of it! And for that, Cutwater Spirits earned our “No Animals Were Harmed™” certification!

Here’s an important inquiry: Is there anything cuter than a dog riding a skateboard? You don’t have to answer that; it’s obviously rhetorical since the answer is clearly “No!” Well, thank goodness somebody included this indelible image in the flurry of Super Bowl ads this year. That somebody happens to be Toyota. Their new spot, “Skate Instructor,” features a couple of skaters loading up the back of their Corolla Cross when one of their boards falls on the ground and rolls down a hill, embarking on a journey of its own. I won’t describe the skateboard’s whole escapade through the city, but I will repeat: You will see a dog riding a skateboard! Need we say more? American Humane was on set to make sure the cute little “skater” achieved his goal with the utmost safety and that this endearing commercial earned our “No Animals Were Harmed™” certification.

Here it is, the grandaddy of Super Bowl ads. . As you probably know, the Budweiser “Clydesdale” Super Bowl commercials are intricate portraits of one of the most beautiful animals on earth, the Clydesdale! This year’s spot features another amazing story. A dog looks on as a poor Clydesdale is injured after attempting a jump over a fence. The dog calls for help, and even waits outside the stable as the owners nurse the Clydesdale back to health. Don’t worry, there’s a happy ending!  American Humane was on set for four days and worked closely with this amazing production to make sure the animals were treated like Hollywood gold! Oh, and here’s another cool tidbit: This spot was directed by the Academy Award filmmaker of Nomadland and The Eternals, Chloe Zhao. 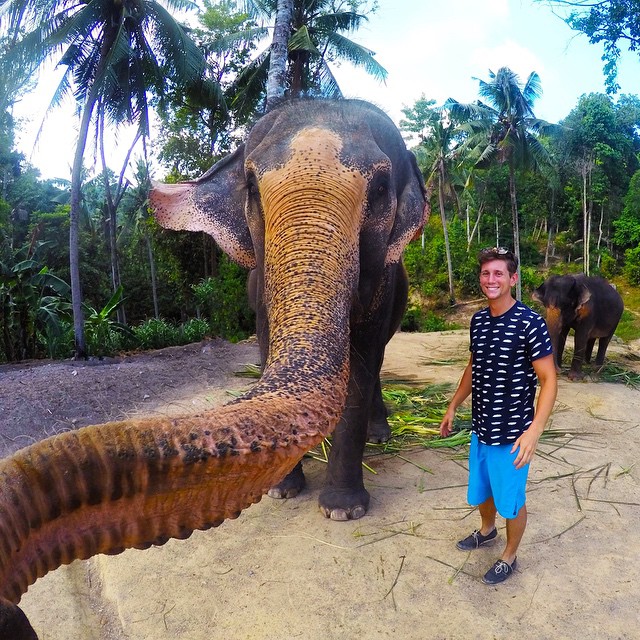 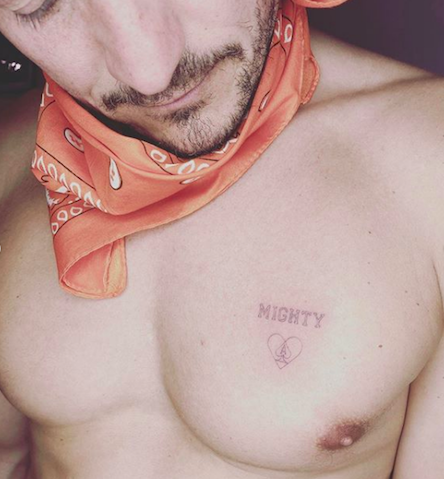