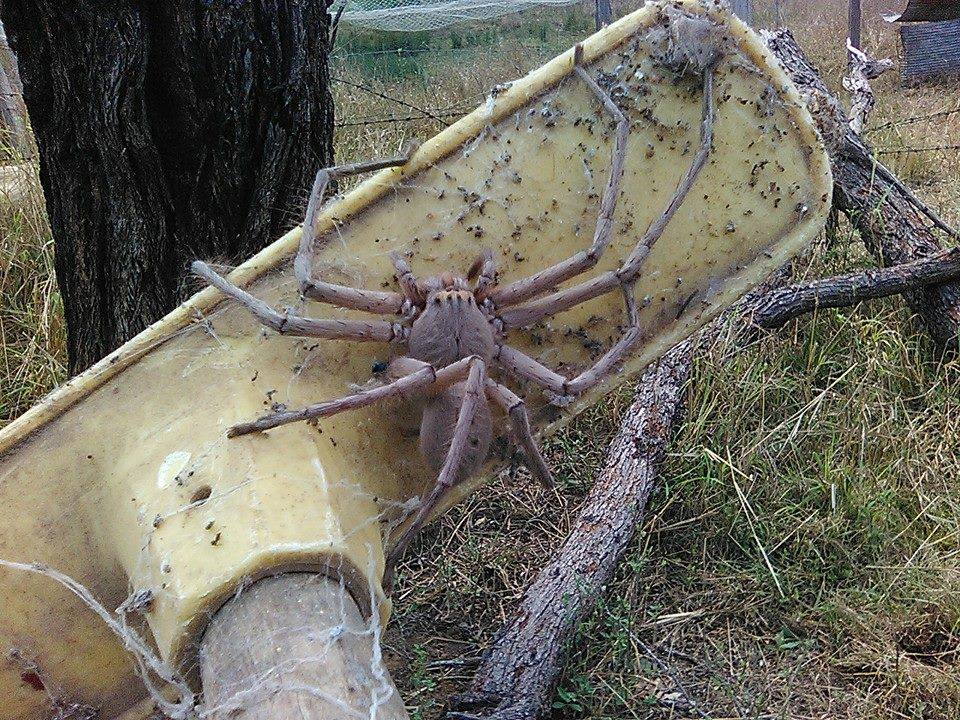 If you’re afraid of spiders, you probably should look away right now.

But even if you are, it’s hard not to look at Charlotte. This huntsman spider, named after the beloved children’s book character, is huge, as in dinner plate huge, and mesmerizing.

And, she was rescued in Queensland, Australia from an old farmhouse by the folks at Barnyard Betty’s Rescue back in October, 2015.

“Yes she is very real and very large and not photo shopped!!” the sanctuary posted on Facebook recently after the images from their year-old rescue suddenly went viral. “…She was a beautiful, calm spider, not aggressive in any way and like most spiders she just wanted to go about her business eating bugs and living in peace. She didn’t or doesn’t need to be killed! Poor spiders are so misunderstood!”

Charlotte, shown here hanging out on a broom use to pluck her from the building, where a woman wanted to kill her, was later released on the farm so there aren’t many photos of her and no way of taking new images or video.

Barnyard Betty’s describes itself as a sanctuary for “orphaned, mistreated and unwanted farm animals who if not rescued would be destined for a certain death.”

And that was going to be the fate of Charlotte until Betty’s intervened.

It’s not clear what triggered the sudden interest in the comically large – yet harmless – spider, but it’s helping spur a flood of donations to the sanctuary’s GoFundMe page to help care for the rescue animals.

“Thank you so much for your generosity and lovely comments of encouragement and support!!
You really don’t know how much this means to me!!
I’ve struggled for a long time to keep the sanctuary going but now thanks to you amazing people from all over the world I can see a great big glorious shining light at the end of that tunnel!!!
I means so much to me that you all appreciate what I’m doing.
Thank you thank you thank you.
And thank you to beautiful Charlotte who has created all this. She was sent to me for a reason .
Much much love to you all from Barnyard Betty and the gang xoxo”

Which is wonderful for the sanctuary. But most of us will no doubt have nightmares just knowing a terrifyingly big spider exists — even if it is on the other side of the world.

Seriously. Look at her!

Oh, and one final word from the folks at Betty’s:

“And my apologies to all the traumatized! Charlotte would like you to look past your phobia and see her for the amazing creature she is!” 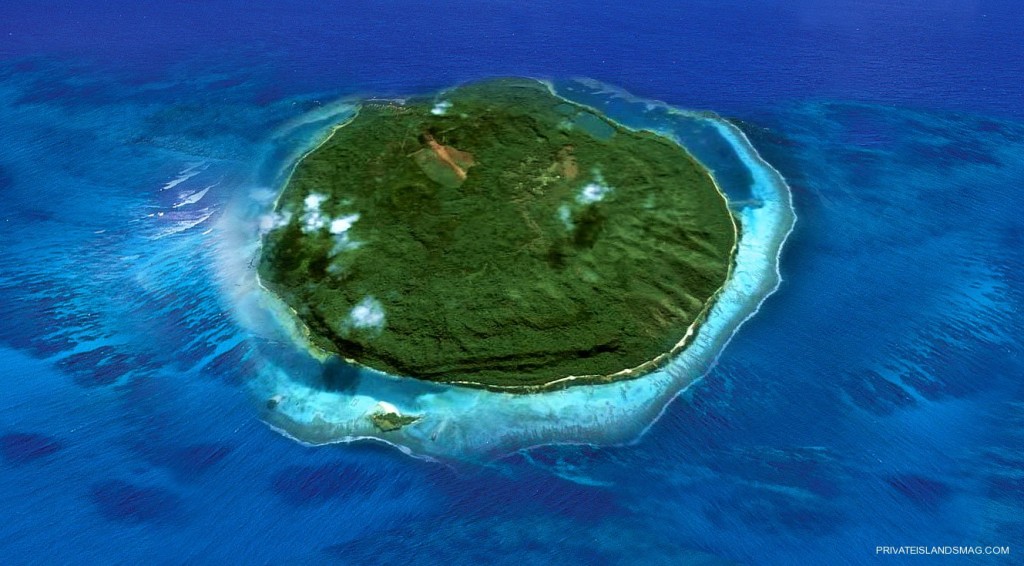 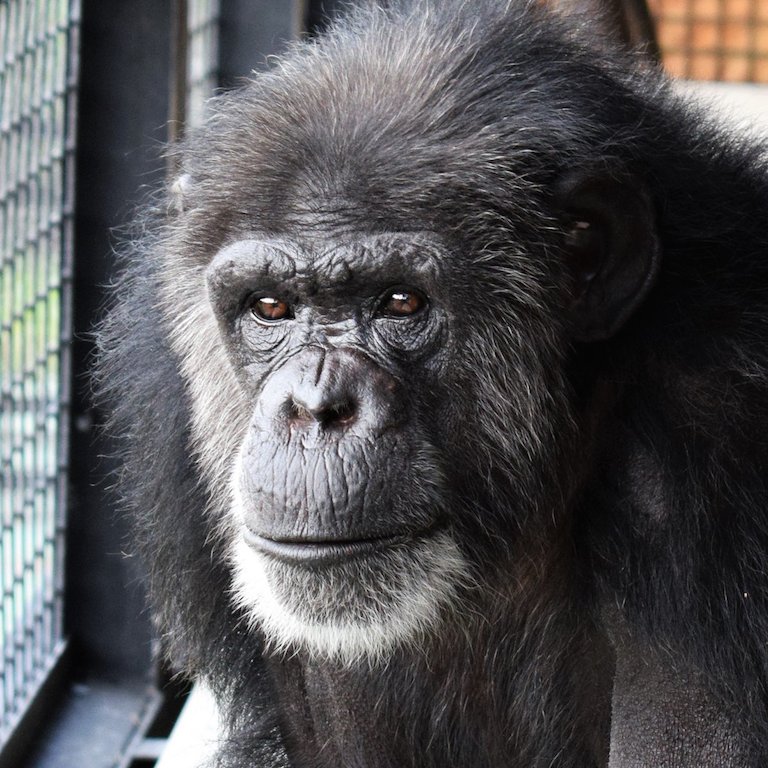