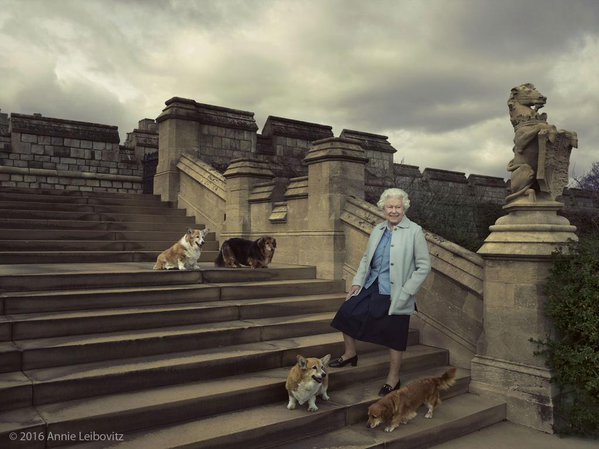 Happy birthday your majesty. Queen Elizabeth turns 90 today. And, we celebrate her big day with her big love of all creatures great and small. Well, mostly horses and corgis.

The Queen’s love for horses was born when age 4 she was given her first horse, a Shetland pony named Peggy. #HM90 pic.twitter.com/v5yMX8ngYR

The Queen grew quite fond of her horse Burmese & rode him in every Trooping the Colour from 1969 to 1986. #HM90 pic.twitter.com/iuzPjjikAU

The Queen meeting a horse named in honour of the Diamond Jubilee, 2012 #ThrowbackThursday #HappyBirthdayYourMajesty pic.twitter.com/XD3jG3EY9D

Celebrating The Queen’s love of horses on her 90th birthday https://t.co/ekkrmO1W2y

On Sunday 27 March at 8pm ITV will broadcast a two-hour programme celebrating The Queen’s 90th birthday. The cameras have been granted close access to The Queen at work and at home, and includes contributions from members of Her Majesty’s family.

The British Monarchy also put together this short video of 90 photos honouring 90 years. Several include horses and dogs. Of course. 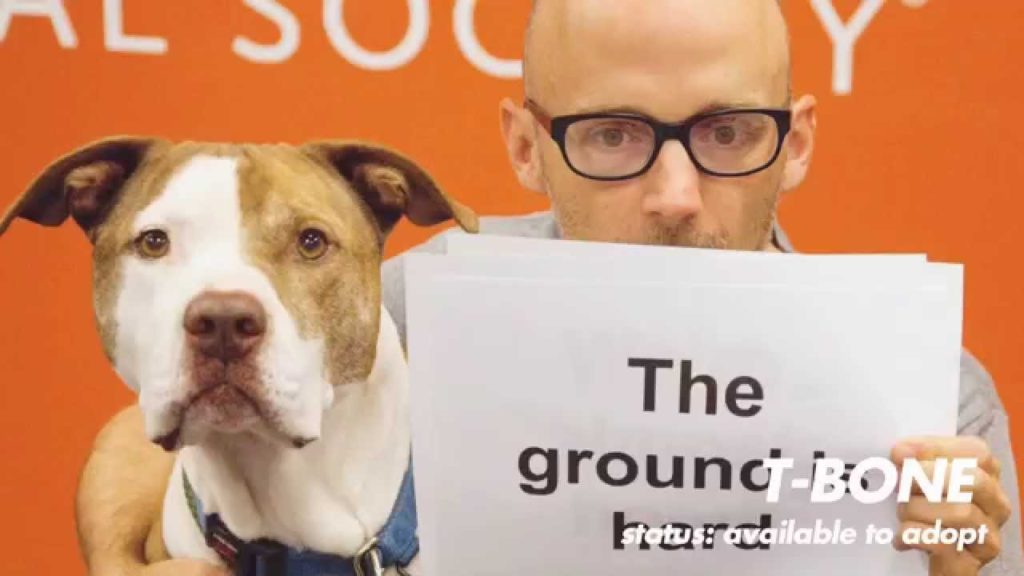 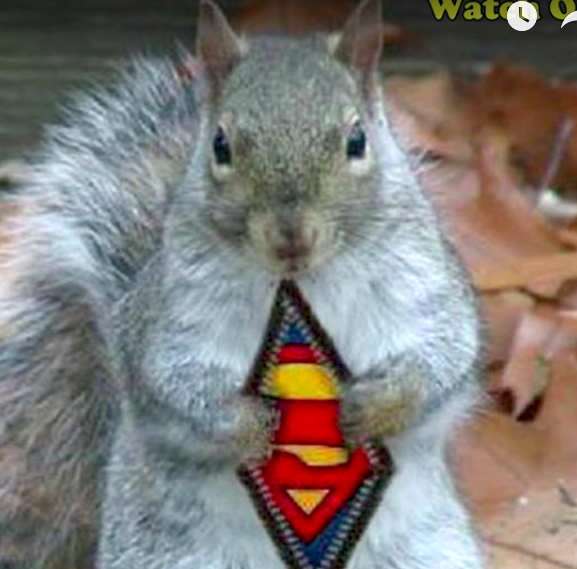 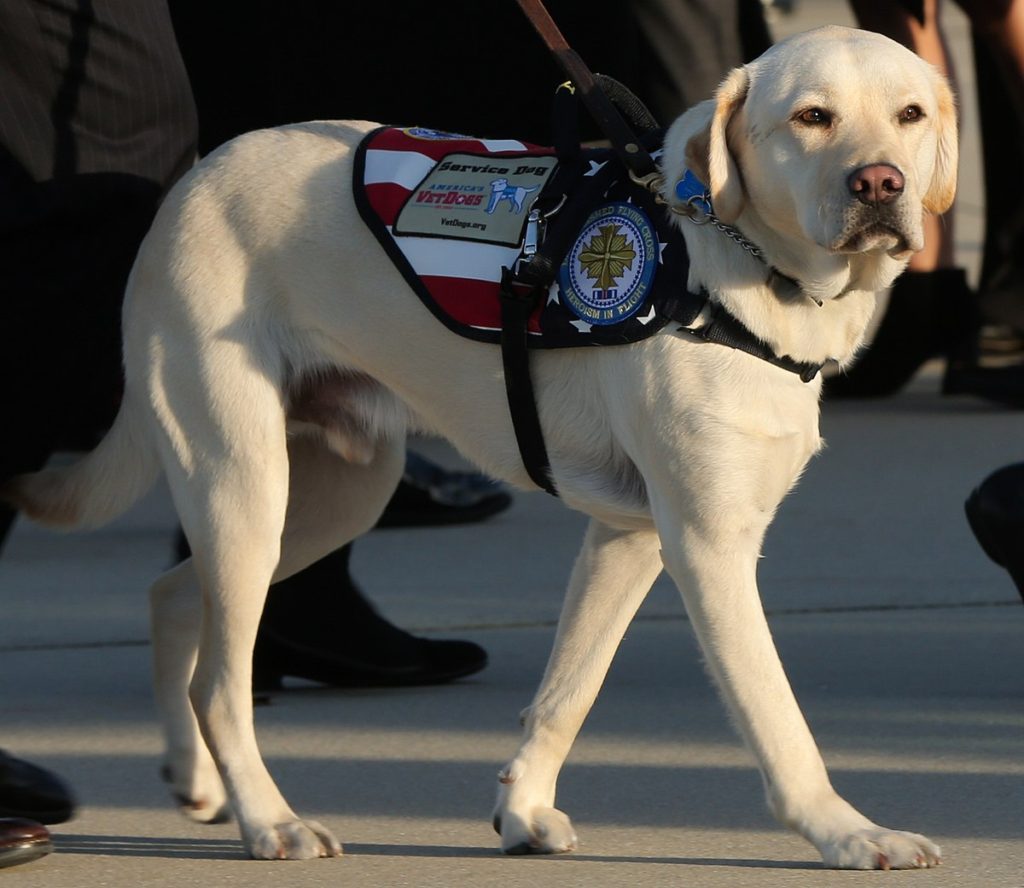