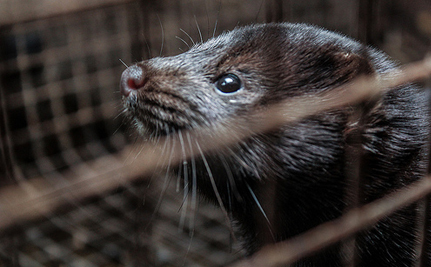 Someone probably thought this was a good idea. But really, it wasn’t.

This week, a Minnesota mink farm was broken into and tens of thousands of animals destined to become fur coats, were released.

Lang Farms, LLC, just outside Eden Valley, raises mink for fur. But sometime between 10:30 Sunday night and 5:30 the next morning, someone – or a group of people — waltzed into the operation undetected.

“Once on the property they dismantled areas of the exterior fence that surrounds the barns and released all the mink from their cages,” the Stearns County Sheriff’s Office  said in a statement. “Approximately 30,000-40,000 mink were released. Because these mink were domesticated, they will not survive in the wild.”

And they could harm the ecosystem around them.

A wildlife management area and a wilderness preservation area are both adjacent to the farm. And, the release of predatory domestic animals “will have a negative impact on the surrounding native wildlife population,” police said.

The folks at Lang Farms and neighbors set out in search of the animals, quickly finding thousands of them already dead.

Farmer Dan Lang told the St. Cloud Times mink were discovered dead on the road and the survivors separated from their families.

“We just threw mink in pens to try to get as many back as we could,” he told the newspaper. “And now they are killing each other. And they’re still dying. They are still dying from heat stress.”

The Fur Commission USA is outraged by the incident and is offering a $10,000 for tips that will lead to a conviction for the “attack.”

The organization and police say the case falls under the Federal Animal Enterprise Terrorism Act. (The FBI won’t go quite that far.)

“Anyone who thinks they are helping the animals by doing this are severely misinformed,” Michael Whelan, executive director of the national trade association, said in a statement. “This is a crime against the animals as much as against the Lang family.”

The commission has been warning about stepping up security against attacks.

Advisors to the industry have been saying that “extremists have published a document called ‘The Final Nail’ — essentially a blue print for attacking farms — and now have access to names and addresses of virtually every producer.”

No individual – or group — has claimed responsibility for the incident at Lang Farms. 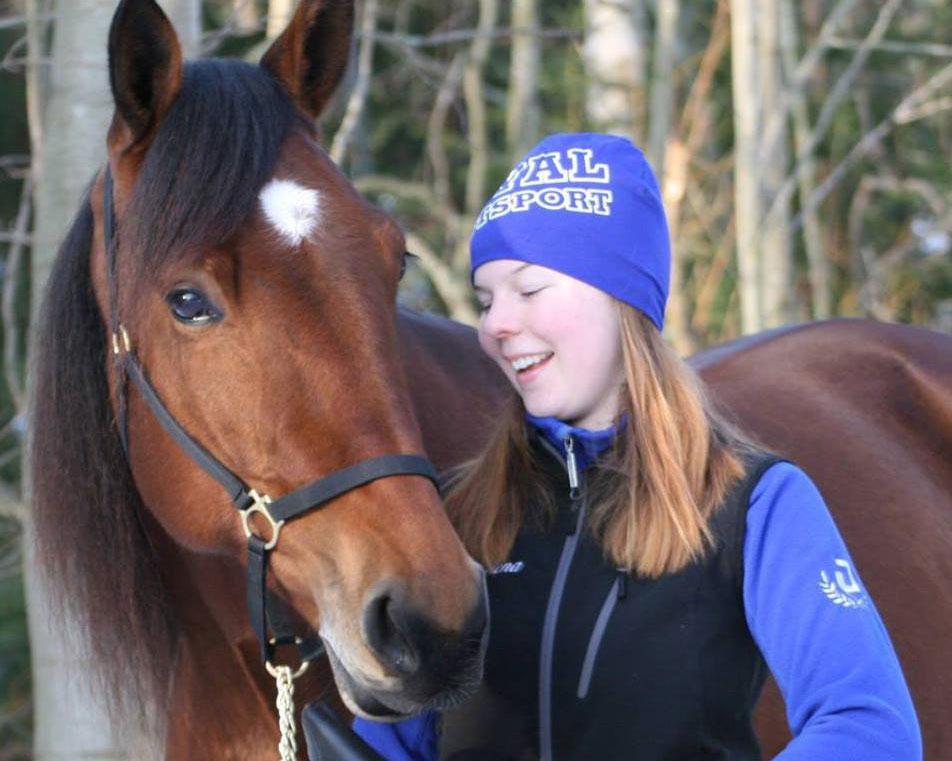 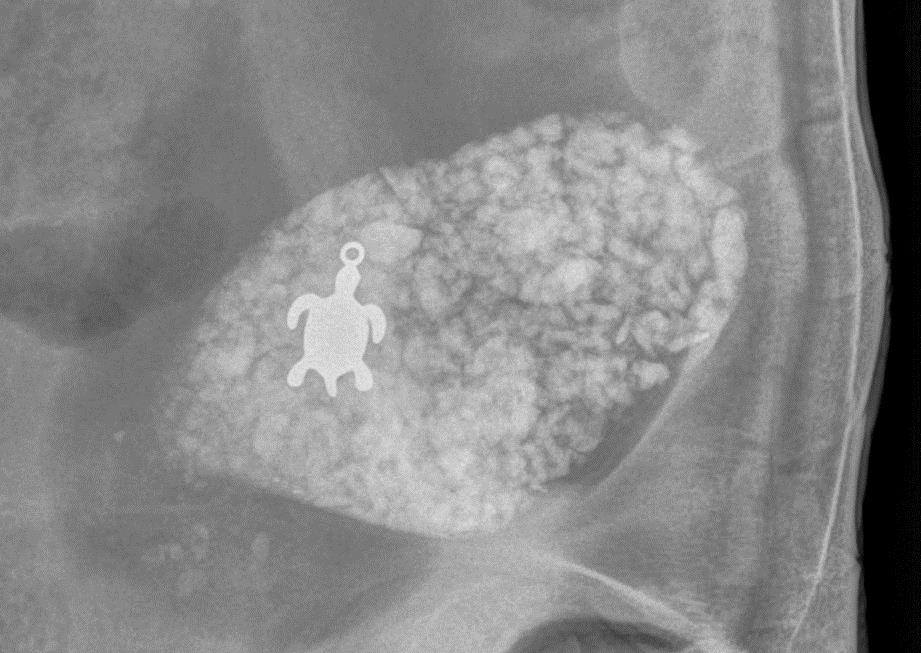